In 180 EE, as the Emberhand Legion felt especially proud of their own military might, they sought to explore the southern continent of Symmer for the first time. Some people might wonder why, but they clearly do not understand the spirit that drives Fortressian expansionism. 3000 men were sent south, along with at least 100 horses and supplies fit to upkeep those numbers for a considerable amount of time.   Symund Perpetum's campaign might have failed, but his stubbornness led him to push further than any other legionary that came after him. His letters, to this day, are looked at with great interest by a faction that is yet to give up on the idea of taking over the ashen continent below.   In the Paper Palace, the letters are organized chronologically, according to the stage they cover and how far into the continent Perpetum is guessed to have been at the time.

To the rightful Emperor, Terentius Emberhand II   Your most loyal troops have successfully reached the shores of the unknown. Without any food to be sighted on land, we intend to march swiftly south until anything of more interest is found. A few sentries shall be left behind to guard our ships.   Legate Symund Perpetum

We have found life in this world. At the very least, we have found something that mimics it rather expertly. Our outriders fell from their horses and were unable to calm them down. Before long, people of ash rose from the ground and tried to attack us. Our dialogue was as inefficient as their combat, and we had to put them to the sword with minor casualties. They did not bleed. Whether they died or just fell apart, my men would rather not find out, so we pushed forward as fast as we could.   Besides the locals, we also found a grey root that is able to survive in the ashlands. No one has dared to eat one yet, but the horses don't seem to mind. An alchemist, in retrospective, might have been a useful addition to this expedition.

Things have not gone well since my last pigeon was sent. Our horses were incinerated during the night, not by anyone, but spontaneously. Before our very eyes, they caught fire and ran off. The few we managed to put out were so badly wounded we ended up putting them down. Strange insects have swarmed our camps recently. Wherever we go, these blasted ember flies follow us. Anything combustible they touch is ignited, and we cannot spare the water to exterminate them. The land is so hot we've taken off our armor too. Only our boots remain, and that is because walking barefoot will cook our feet.   Our numbers took a great hit when the floor erupted from below us. Lava, flames and smoke engulfed at least half of my men regardless of their enchantments and training. Before the survivors could recover, we were attacked by elementalist savages, shamans who harnessed the ashlands' destructive power against us. It took most of our strength, but we pushed them back, capturing one of them in the process. The copper-skinned lunatic can't understand a word we say, but he carried a surprising amount of golden jewelry, much like his companions. There are riches to be found in Symmer!

We have sighted green in the far distance. Lush, ██████████████████████████ stopped us. The guards do not speak the Imperial Tongue, but their weapons and armor are a match for ours. They are well-fed, great in numbers and they rejected our gold with ease. Behind the walls, there's prosperity. There must be. My men are no████████████████ers but we're few enough to try to sneak in. Once we're through we'██████

Symund's failure was not in vain. His letters awakened the curiosity of many Fortressian biologists and the greed of many Fortressian explorers and Emperors yet to come. He marked the beginning of a series of expeditions into the deadly ashlands of Symmer, fueled by the dreams of immense riches the land holds. Additionally, his discovery of stokeroot ended up playing a vital role in the Emberhand empire's future expansions.
Medium
Paper
Location
Symmer

Great story : I really liked your way of presenting both the documents and their notes, that did help to understand the context.   In the whole, this makes a pretty complete and interesting story!   Keep up the good work :) 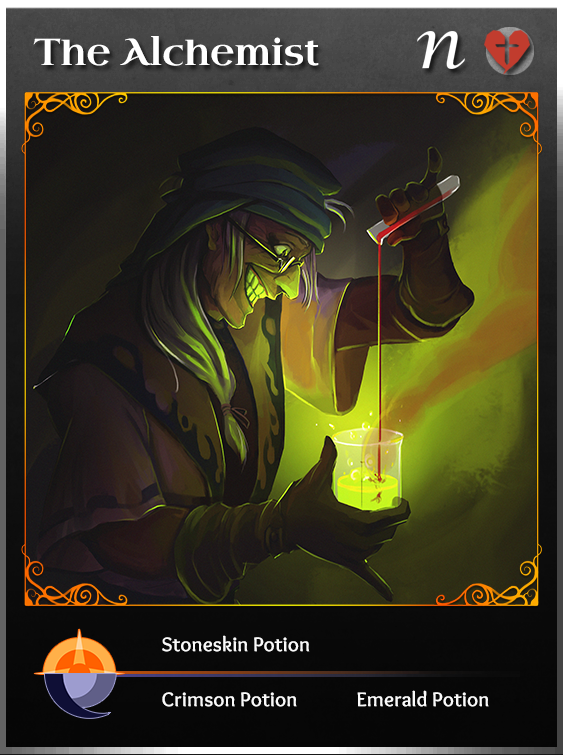 Thank you very much for the kind words! Still coming to grips with the formatting, but the feedback is much appreciated.

Your choice of formatting was original, which is a good thing in my opinion :) If I had to suggest one thing, perhaps using the "full footer" part that is bellow the right panel and the left text, might be a good idea.