Sine was once beautiful.   Once it was a paradise sanctuary, a land of water, of life, of beauty. A fragile marble of infinite possibility, alone in a hostile cosmos. No more.   Wracked by war, Sine has become a wasteland of sand and rock and ash and dust. What flora and fauna survive have adapted via monstrous mutations to survive in the harsh environment.   Intelligent life is forced to eke a living out of a hostile world. And yet, even as humanity, what is left of it, live day and night and storm and wind struggling to claw their way through survival, they cannot cast aside petty differences, their inconsequential conflicts.   Sine could again be beautiful.   The surface of Sine is riddled with lost, abandoned technology from the wars. Inaccessible because of the gas storms, it is said that it holds the key to Salvation, to creating a new world.   It is said, by many, that anyone who could harness the alien technology of the ancestors, could master the storms, could create a new order, bring peace back to the planet. Could master Sine.   Could leave it. 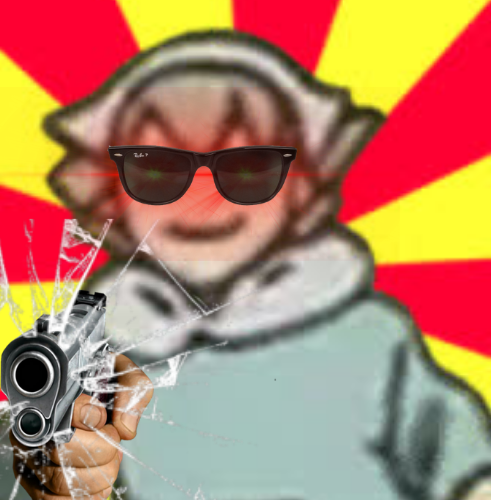 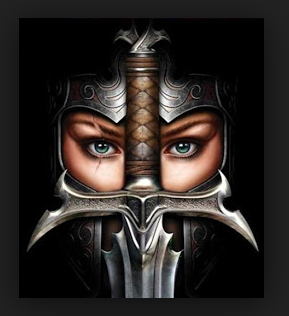 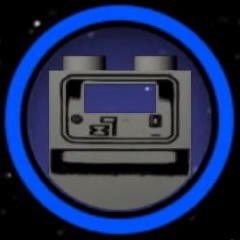 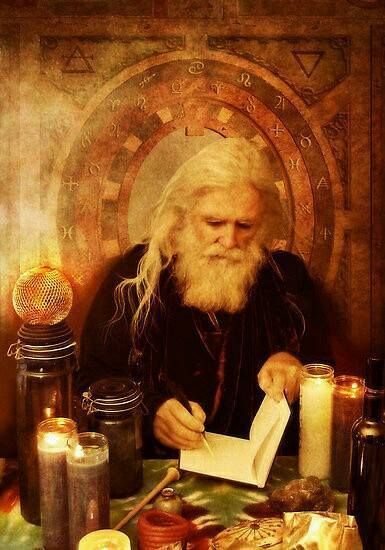