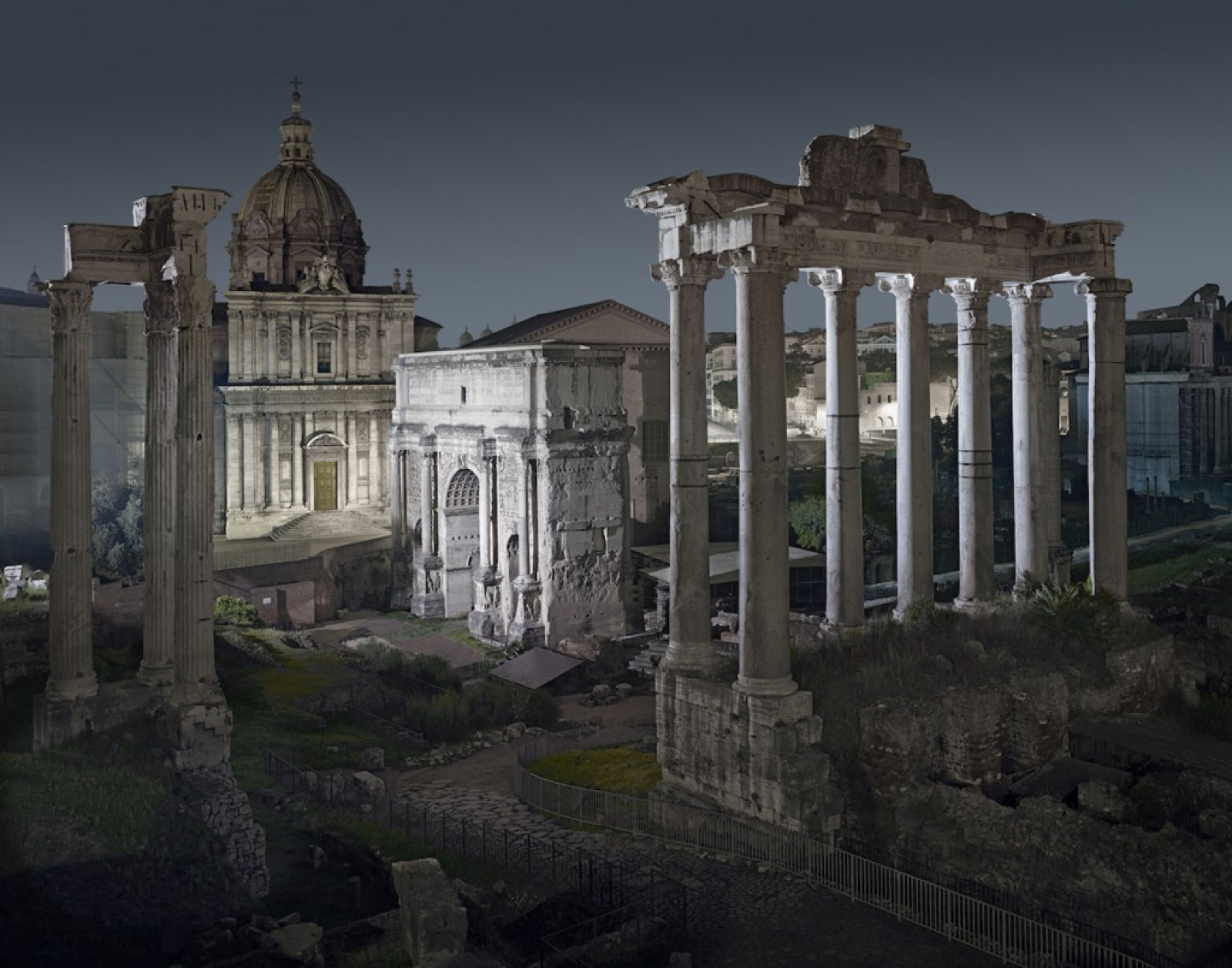 Ozzac
This Earth is similar to ours, but there is a fundamental difference, which had a huge impact on the history of the world. The Roman, Persian, Chinese, Mayan and Axum empires have survived and have expanded over the centuries, until today, the XXXIII century from the foundation of Rome. In these millennia many other kingdoms and empires have arisen and coexisted for a certain period with the 5 great ones, but each one of them eventually gave in, being incorporated by one or the other of them. This situation has caused several changes in society both globally and locally. The three Abrahamic religions (Judaism, Christianity, Islam) exist, although none of them has gained a clear dominance over the others, while other religions, disappeared or secondary in our world, such as the cult of Mithras or Zoroastrianism are alive and widespread . In these chronicles I will speak mainly of the Roman Empire, its history, geography and society, The Empire is immense, including Europe up to the Urals and part of Siberia, the Near East up to the Euphrates, the Arabian Peninsula and all the North Africa. Besides these territories on the Eurasian continent the Empire also controls Madagascar, a large part of the east coast of North America and a good part of the northern portion of that continent, roughly up to Lake Superior. The Empire is divided into 20 provinces, ranging from the small province of Insula Glaciei (Iceland) to the rich and influential province of Aegyptus (Egypt). The only territory not part of a province is Italy, which is considered private property of the imperial family and subject to a tax and legal regime separate from the rest of the Empire. In each province, including Italy, a legion is set up, which includes not only land troops but also aviation, while the navy is a totally separate branch. The legionaries stationed in a province do not come from that province, but are recruited among the other provinces through a complicated system of redistribution on the territory. In addition to these territories the Empire also controls several territories both in the Solar System and in two other inhabited systems; the Aquila system and the Olympus system. The central figure of the Empire is obviously the Emperor, currently Cornelius Leo Caesar Augustus. Besides him, the government is divided between the ministers, chosen by him, and the three chambers of parliament. In addition to these figures there is a myriad of government officials, which vary in importance from the provincial governors to the employees of the provincial villages. Slavery is still present in the Empire; there are two main categories of slaves, which vary enormously as treatment and duties: on the one hand there are slaves of fatigue, which are state-owned and are from time to time rented to private individuals and companies as needed, and are used as low level workers, farm workers and so on, and they lead hard lives, with little satisfaction and without real prospects. On the other side there are personal slaves; they are individuals with a high education in their field, in fact they can be tutors, secretaries, artists, lovers or more, are usually owned by private individuals and often lead lives not only more wealthy than slaves of fatigue, but also of many members of the poorer classes.