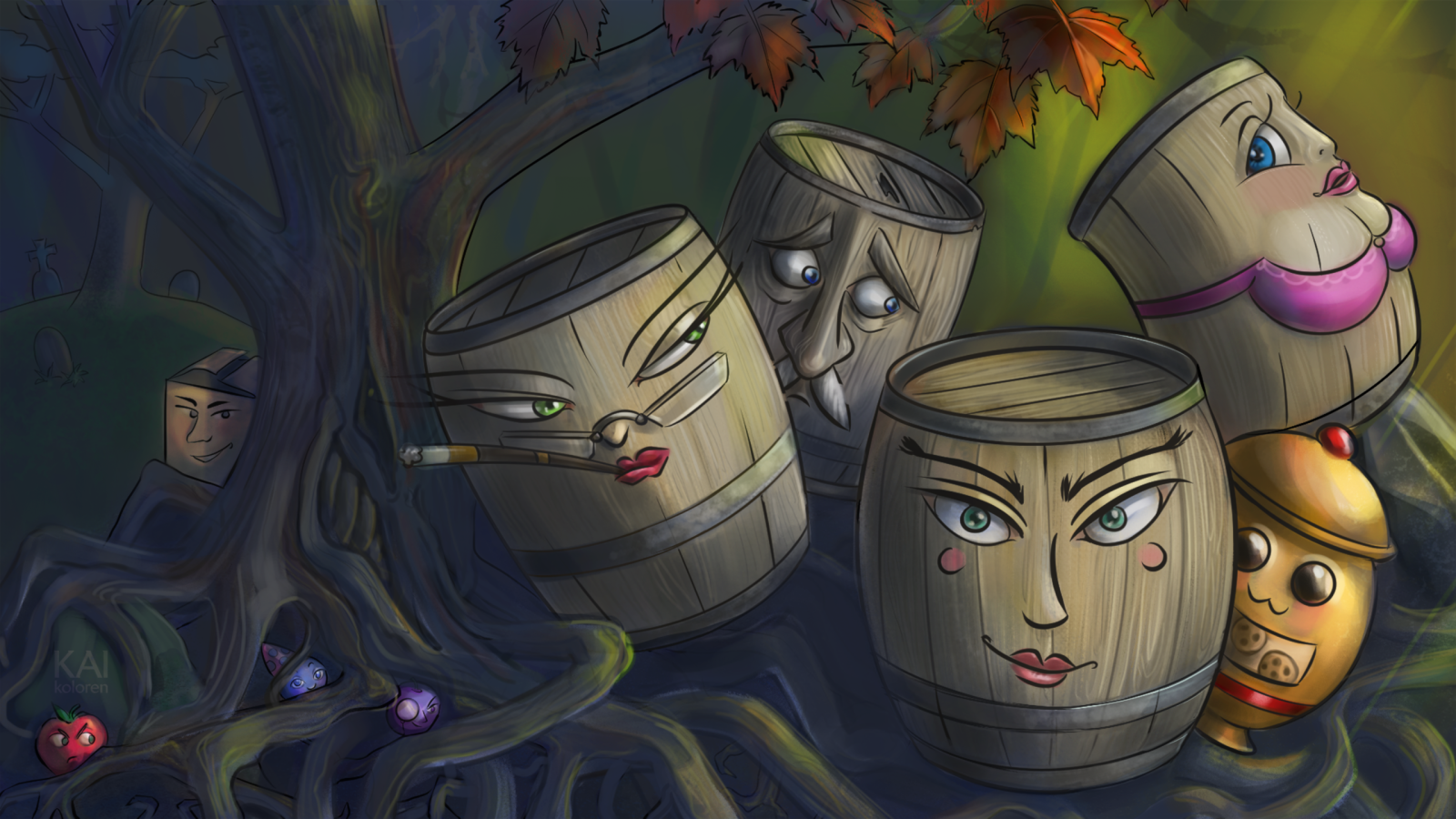 The Hijacking of a Wagon

On a peaceful night, a month before the events of Episode 1 begin, Carol and her family were travelling by wagon on the road. This road is likely a trade route between Everbloom Forest and a nearby farm.   The family had been enjoying a conversation about stars before the wagon was hijacked. As the hijacker sped off, Carol fell and started rolling towards Oliver. Hank jumped behind Oliver to protect him, and Carol crashed into Hank instead. Carol was unable to prevent herself from rolling out of the wagon. She landed on the ground outside with a thud, not realising that she made a hole in poor Hank...   Carol, struggling to get up, watched helplessly as the wagon left her behind. A moment later, Carol witnessed a dark-haired vampire jump on the wagon and attack the hijacker. Blood splattered everywhere, but the wagon didn't stop. Carol watched the wagon until it was only a dot in the distance.   Carol doesn't know what happened after that. She has found no clues about who took her family or where they were taken.