Catalina Aria is the fourth child and third daughter of Fresc Aria and Sabina de Lancastre.

Catalina attracted the interest of Geremino who later kidnapped her, taking her under his custody, causing the major uprising of the Arias against the crown. During the period of conflict Geremino forced himself into Catalina, eventually impregnating her. The child born from this event, at the final days of the conflict, was Shana.   She was then confined in a mental institution where she would die moments before she was able to get rescued.   Catalina is the mother of Shana, though she died soon after giving birth to the girl, so they never had a chance to develop any sort of meaningful relationship. However, Shana appears to have quite an interest in her mother and this side of the family. She isn't allowed to openly talk too much about her mother, considering the family secret, but that doesn't affect her curiousity and will to learn more about her. 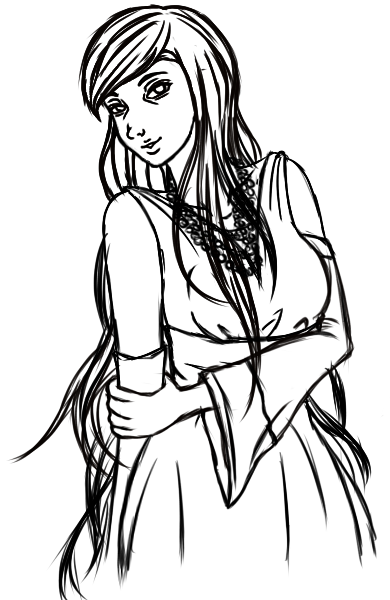 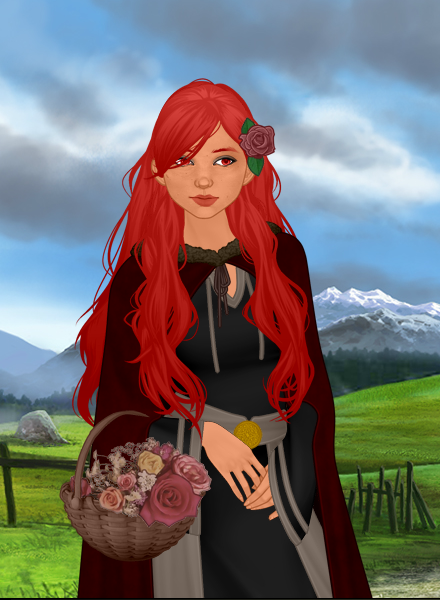