The Upper Class Outcasts of Pekkola

Although they may mock and jeer, we the Tulipers shall not kneel. When freedom and happiness have been achieved, all the world's suffering shall be relieved.
— Anonymous Tuliper

The Tulipers are a group of outcasts who've left their homes to enjoy life with likeminded individuals. Such groups consist of artists, writers, intellectuals, and other well-educated people from wealthier families all across Pekkola. They live unconventional lifestyles and are associated with unorthodox views on society and politics. While some admire their decision to strike out in the world to live as they will, others consider them irresponsible wandering vagabonds who are of no benefit to society as a whole.

Tulipers live in colourful communes in large towns and those who wander reside in makeshift camps. They abide by an underlying code, and whenever a decision needs to be made, it is done so by a consensus vote. Tuliper communities have high social cohesion, and they do their best to make their neighbourhoods better.   They lack hierarchical leadership, but many of their communes do have speakers who negotiate on the community's behalf with government entities who wish to infringe on their liberties. Wondering bands may choose a pathfinder from their ranks who will determine where to take the group next. If any member of the band disagrees with one of their decisions, the whole group will have to vote on their next course of action. 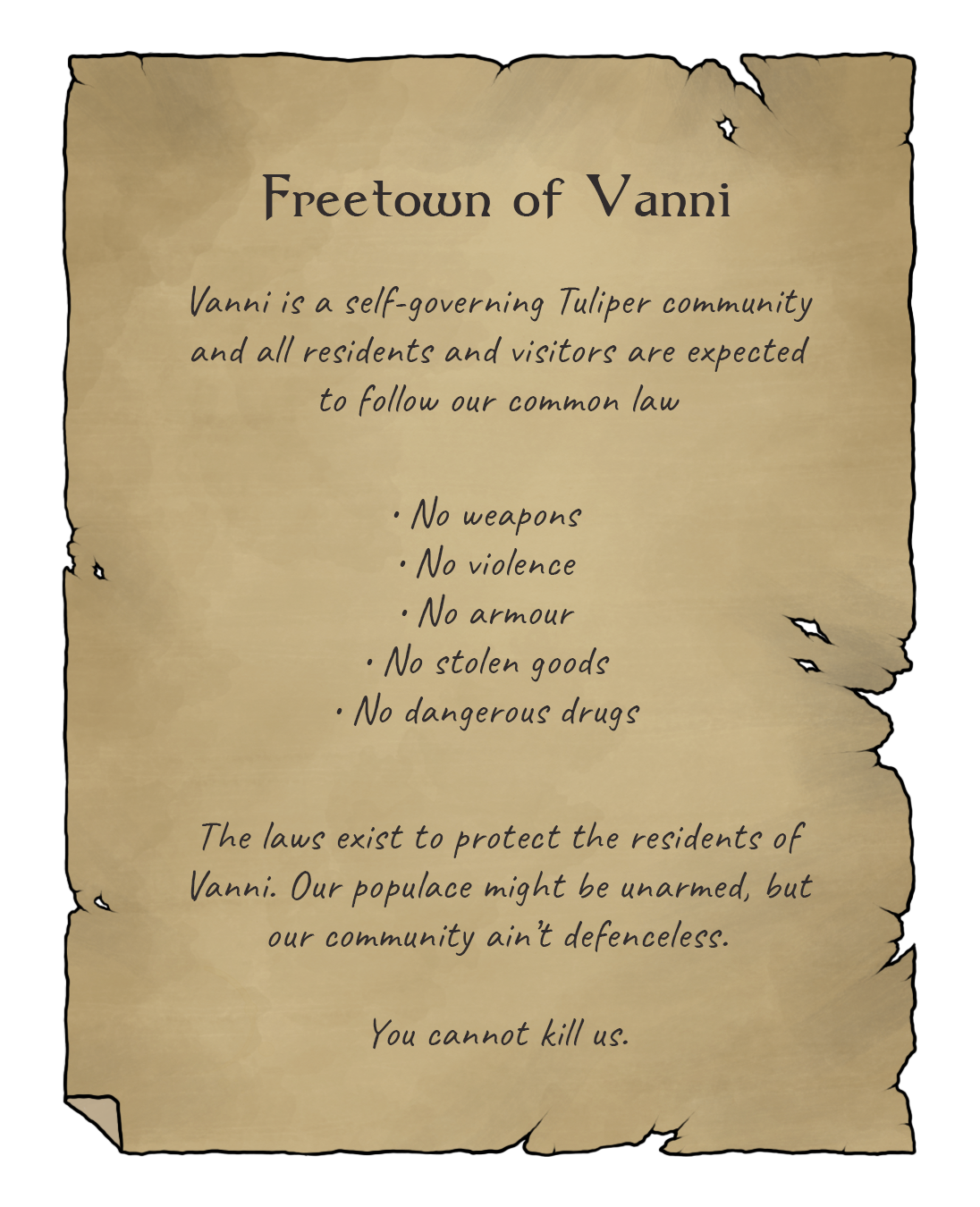 Those who decide to embrace the Tuliper way of life are almost always from the upper classes of society. The youth, especially, find their ways enticing, often allured by the sense of freedom that comes with their movement. Older Tulipers are less common as most who end up in relationships and have children reintegrate into normal society so that they could better support their offspring.   Aeths, Ceireds, and the Vakner are the ethnicities that make up the majority of all Tulipers as the movement is prominent in many of their largest cities.   While those that live in communes are mostly homogenous, the wandering bands of Tulipers can be very ethnically diverse as they pick up members from all across Pekkola. 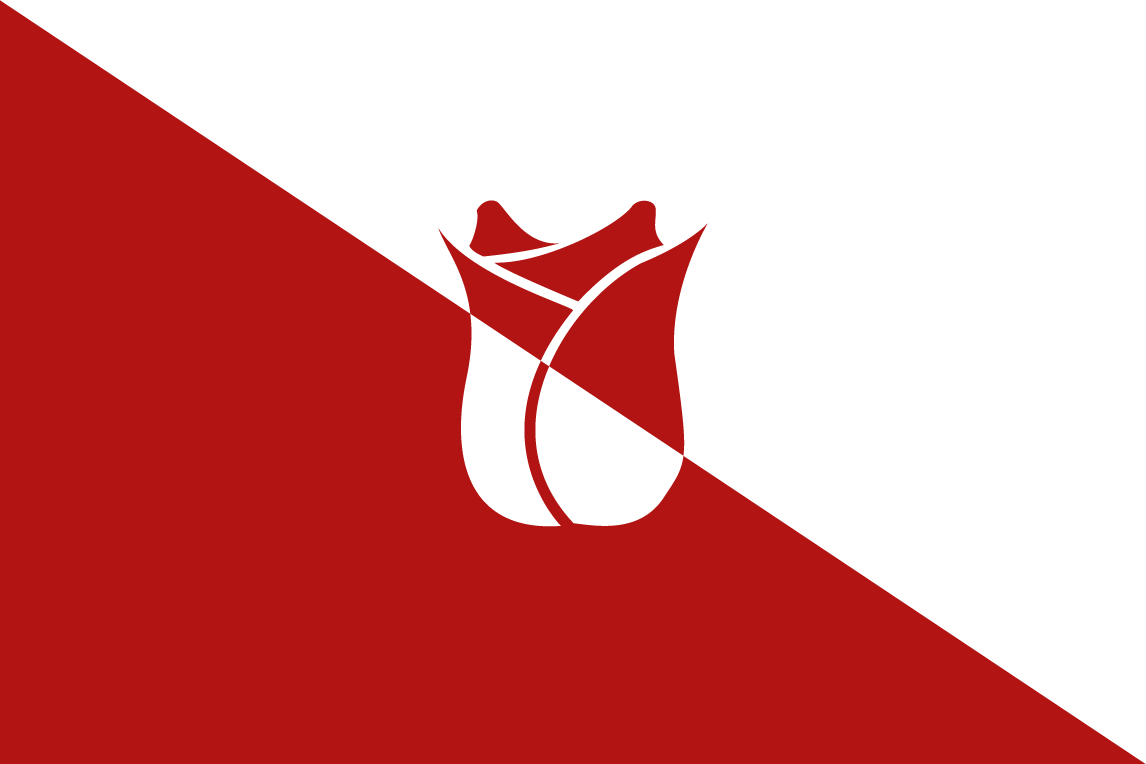 When the Tulipers first assembled in 233 AU, they all decided to sew a patch with a red tulip somewhere on their clothes. This allowed them to identify each other and helped reinforce a sense of belonging.   The red tulip was chosen because the gathering was held near a field of tulips. Over the years, people have tried associating all manner of different legends to the decision.   Tulipers proudly display the flower on their clothes, paint it on their houses, and wave white and red tulip banners.

Count me in.   Also somehow I wasn't following Pekkola already.

The Tulipers sound great. I love their core beliefs!

I love this group, they seem really wholesome -- and they've got a great set of core beliefs! Also seems realistic, with the "..others consider them irresponsible wandering vagabonds who are of no benefit to society as a whole. " part. That'd definitely happen in real life too, haha :(   I really like the flag, and the imagery of sewing a red tulip onto ones clothes.

Cathedris, the world of God-Husks and New Magic, welcomes you.
Powered by World Anvil