The Mark of the Exalted

Why does she keep leaving her brooch on the porch? I'm surprised no one has bothered to steal it.
— Little Uemmi

A barn swallow fibula is a brooch used for fastening garments such as cloaks. Such items were trendy during the reign of Bahale Kihvi of the Rahyamin Empire but fell out of favour after her death. Nearly half a decade later, the barn swallow fibula was adopted by the Council of the Exalted, a secretive group of wealthy and influential nobles, priests, and entrepreneurs. They would use such fibulae to identify each other.

The barn swallow became an important symbol in the Rahyamin Empire during the reign of Bahale Kihvi, due to the monarch's interest in the bird. She declared it the national animal of the empire and incorporated it on the coat of arms of the House of Rahyamin.
Her subjects followed in her example, prominently featuring the swallow in their artwork, included them in their embroidery, and created brooches in the bird's shape.   Following the monarch's death, the swallow, although still relevant, seized to be fashionable.   Depictions of wheat, grapes, and other signs of bountiful harvests had overtaken the noble bird in popularity. 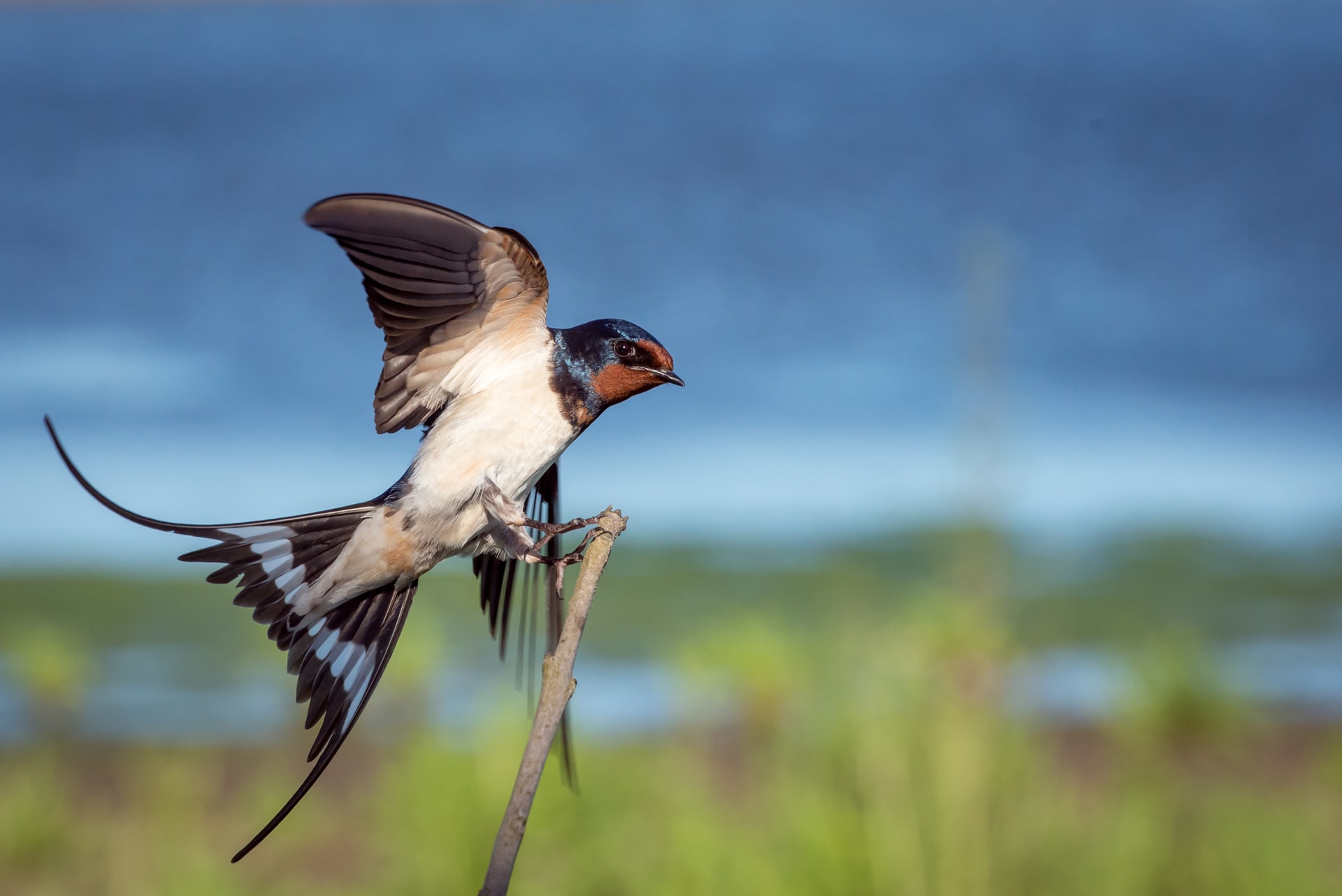 The Council of the Exalted, an organisation unknown to most in the world, adopted the brooch around half a decade after it fell out of style. They used the barn swallow fibulae to identify one another and to mark locations that belonged to their members.   Their people would wear the item in strange ways so that other members of their group could distinguish a regular person with a bird brooch from one of the Exalted. Buildings were marked by leaving a brooch lying on something such as a table, barrel, or chair near the front door.
Item type
Jewelry / Valuable
Rarity
Common

Council of the Exalted

The Council of the Exalted is a secretive organisation of wealthy and influential nobles, priests, and entrepreneurs

Really good idea. I like that they wear them in slightly odd places to distinguish themselves.

The quote at the beginning is a really nice touch!