A 22 year old person was found dead in the underground Paris this tuesday morning [January 20, 2078]. According to the first information provided by the police, they would have been devoured by the underworld rats. Their disappearance was reported the day before around 11:15 pm by their friends, two young people of 20 and 25 years old. The three of them had gone to the Hell to buy drugs when their friends would have disappeared during the descent.
— Article from France Inter

The underworld rat is the name given to the sewer rats that live in Underground Paris. They are larger and more robust than other rats in Paris and they tend to attack other animals (even larger ones) when they are in groups. They rarely leave the depths of Paris, their vision is not adapted to daylight or neon lights. In addition to feeding on stray animals that stray into the depths, they also feed on human carcasses that are left abandoned in the scree, or thrown into pits by gangs who wish to dispose of the bodies. As a result, many rat attacks are reported by people who venture into the underground.   The Paris city hall recommends 4 actions if you have to venture into the depths of Paris : 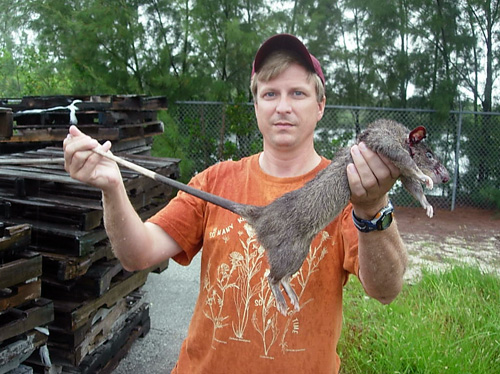 Answering: "a plant or animal that lives in an inhospitable region"
Visit Galdormin's Competition Page Check all other answers to this prompt Competition Homepage