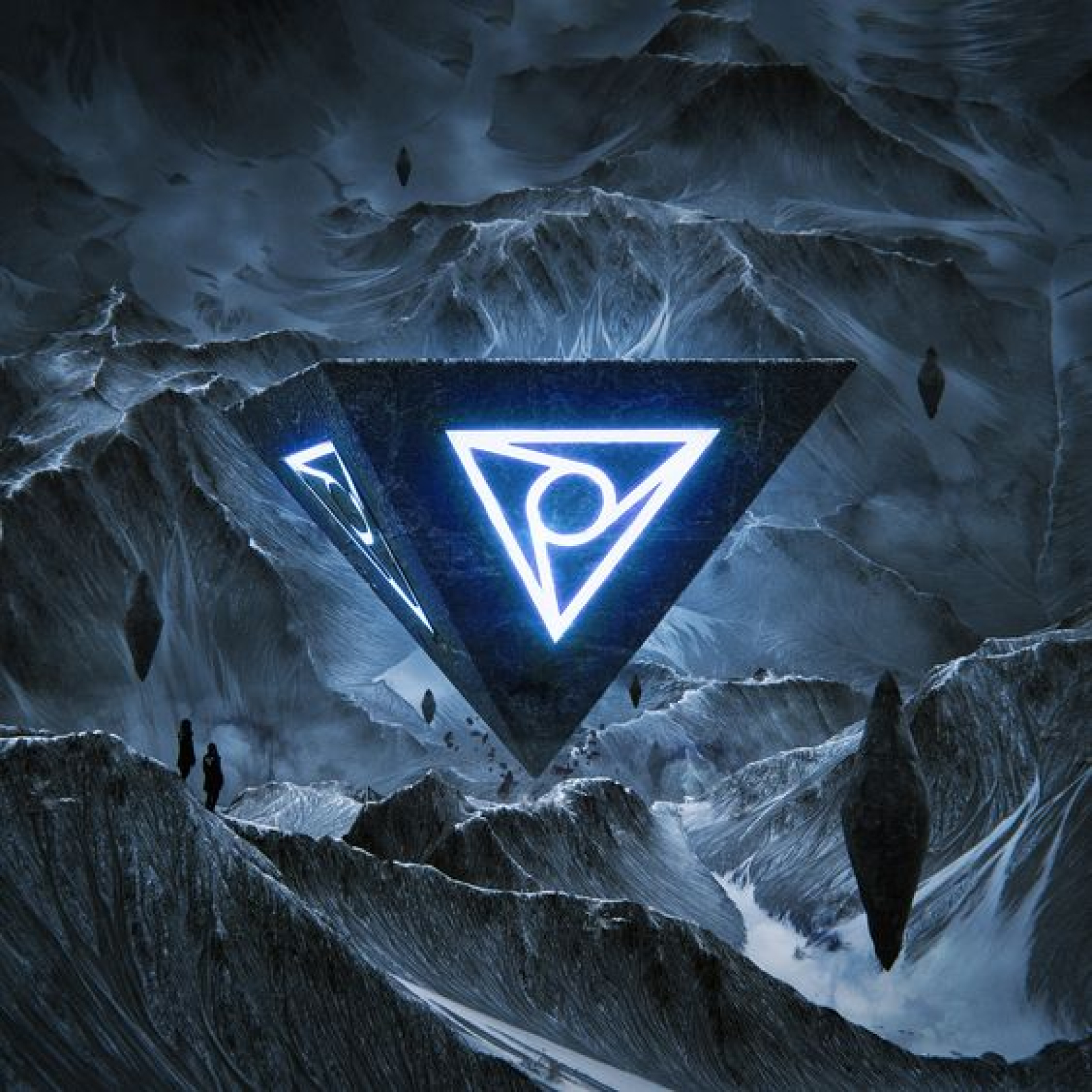 In the Eternal Realm of King Drin the art of rune magic belongs to the Iron King alone. Upon the slabs of Mount Orromundus that were carved in the mythic era following the Cataclysm did he etch the Eternity Code from which his soul would be transcribed into the legions of Golems at his command and thus last the ages. Drin is a practical ruler who has always relied upon his own technologies and innovations rather than what he describes as the whims of an era, and the art of sorcery has always seemed a frivolous affair to the Iron King. Why rely upon conjurers and sorcerers when he can inscribe the power of magic into stone and its power never dim nor its agents ever betray him?   This was the fundamental inspiration for the crafting of the Rune Matrix. The Rune Matrix is a catalog of information, and a means of communication stored within runes of power etched upon what are known in Drin's realm as Vahlstones, or Runeprisms. The Vahlstones require a command word, sometimes simply referred to as password for each rune which is inscribed upon them. By speaking aloud the command word and touching the Rune, the Vahlstone can draw forth from the winds of magic the knowledge of Drin's Matrix that is stored within the energy of that rune. The runes, being connected through Drin's Eternity Code, are essentially living libraries of information belonging to the King of Iron himself. This technique also makes it possible for Vahlstones to communicate to one another rather effortlessly and thus are an essential tool for the commanders of Drin's armies. 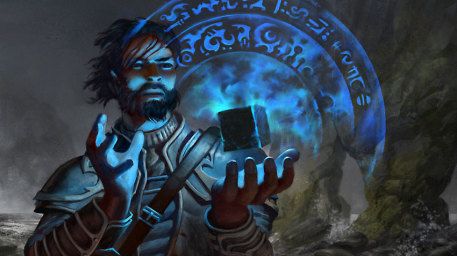 Any person may approach the avatars of the Iron King for possession of a Vahlstone and indeed some are created and distributed to the general populace, but the runes contained upon such a stone allow access to only certain libraries of information from the Rune Matrix and often do not possess the ability to communicate messages. The rank and position that one occupies as well as King Drin's favor of the individual in question determines what runes might be carved upon their Vahlstone and the passwords they may be bestowed. Because one must always communicate their desire for the information upon the Matrix to Drin himself the Vahlstones are also incredibly difficult for spies and saboteurs to make use of. One cannot conspire against the Iron King through them for he knows the position of each and every Vahlstone in the world of Orr   The first Vahlstones were craft in the year 1736 AR and were utilized in a conflict with Dalair. The Magisterium had encroached upon the Skybeyond Summits of Nausica that bordered Drin. Their mages compelled the snows of the mountains into landslides and were burying the steam trains of the Korros region to cut off Drin's supply of lumber and minerals. Drin crafted the Vahlstones then so that several regiments of his soldiers could assail the mountain slopes from many directions and cast a "net" of surveillance to locate the mages or simply to call for assistance should they be likewise buried in the avalanches. The stones made it impossible for the Magisterium to detect their enemy as they approached from several flanks and by the time they had suspected anything was amiss the Drin officers attacked and quickly subdued the infiltrators of their King's realm. So successful were the Vahlstones that Drin continued to create and improve upon their design in that conflict until they resembled the artifacts that are common today.

The information that a Vahlstone can provide is heavily dependent on the runes it is craft with and the passwords that are bestowed to the individual whom carries it. Presumably one could use the Vahlstone for nearly any imaginable detail of information known within the Rune Matrix. The Vahlstones can project images from their surface into the open air so one could use them to visualize or display maps of a conflict zone or the landscape of a city. The Vahlstones can trade communication between one another nearly instantaneously across vast distances, making them very useful for battlefield strategy or simply as a means of transferring information. King Drin can locate a Vahlstone no matter where it is in the world unless it has been destroyed or its presence hidden by arcane means; and last but certainly not least is the ability for the Vahlstones to request information from the libraries of the Rune Matrix. These substantial abilities have made the Rune Matrix and their corresponding Vahlstones potentially one of the most significant technologies in the world of Orr.

Only Drin himself knows how to manipulate runes of power and thus to receive a Vahlstone and its passwords it must be requested of his avatars. Being the King of Iron and his avatars existing and commanding in all corners of the Eternal Realm, finding King Drin is no difficult matter but convincing him to craft such a stone can be an involved affair. There are unguarded Vahlstones that exist in the world but without their passwords they simply possess no useful power. 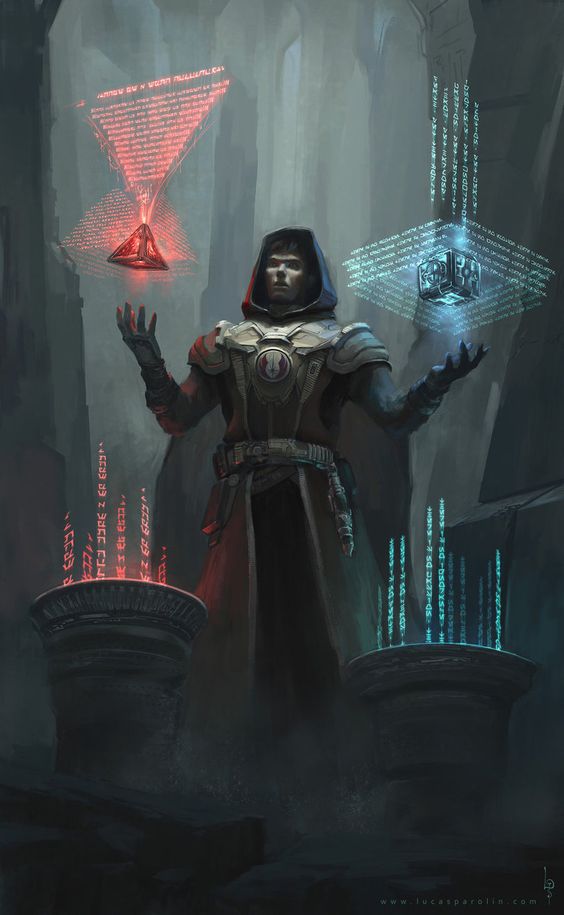