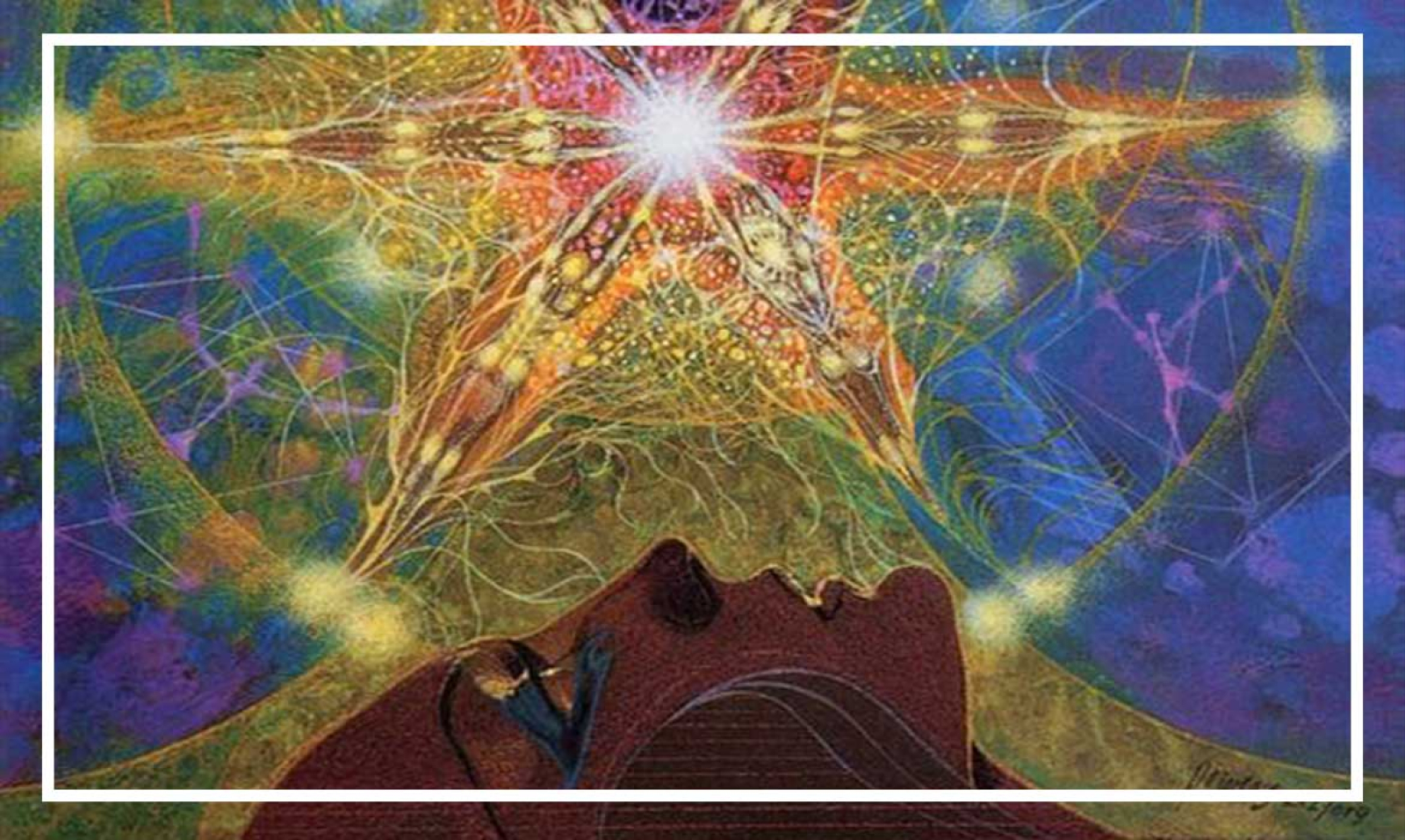 The world of Orr is curated by the ideals and virtues of mortal beings. The Endless, the gods of Orr, are but manifestations of mortal belief; their jubilation, fears, and dreams. This ability to reweave the tapestry of the universe with belief and thoughts alone is a supernatural phenomenon known to the people of Orr as Resonance.   Resonance can manifest in many ways and is emboldened as more mortals begin to turn their belief towards a resonant place, object or figure. Legend and myth may begin as farce but as it is sung through the ages and the story is told to generation upon generation, belief in that tale may indeed bring it to life, may in fact even reorder the universe or time itself to make it real. Resonance cannot be conned however. By whatever wrought this instrument into the cosmos, it knows the certainty of belief for belief is something that dwells deep within and cannot be anything less than unfaltering.   In a worldly sense, Resonance is what separates a man from a hero, and heroes from legends. It is what transforms a deep woodland into a cursed forest. It is what imbues a dragon's scales with the hardness to suffer no threat from volleys of arrows. It is what makes a good king into a great king, or a poor king into a tyrant. Indeed perhaps much of the threats in the world of Orr have unwittingly been created by mortal fears of just such a threat due to this phenomenon, and likewise perhaps the saviors of Orr, the men and women who have appeared as if from prophecy to arrive at just the right moment to turn the tide were spurred or born there by mortal belief that evil will be vanquished.   Resonance may occur for any number of reasons, whether it is from heroic deeds or infamous acts. As beings throughout Orr learn of legend and exploits they offer their belief so that the subjects of their hope and fear grow ever more powerful. A smith who is well known for his craft may find his ability and talent grows exponentially with each new artifact born from his forge, or an adventurer may find that their abilities have improved substantially after completing a dangerous quest or upon defeating a fearsome foe. In this way Resonance allows truly great individuals to grow into icons of their era, and for terrible powers to blanket the world in darkness. 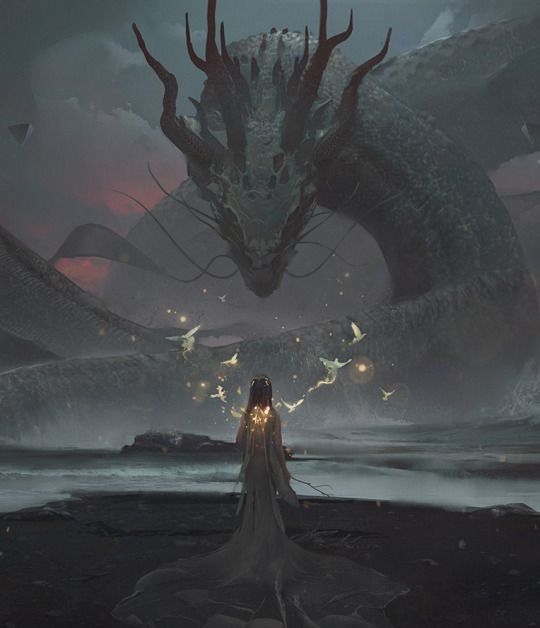 Resonance may manifest itself in many ways depending upon the belief that inspired it. For adventurers and iconic characters that have risen to prominence from heroic deeds it may surround them in a gentle, aura of power that flashes in inspiration to those around them. It may imbue them with abilities or powers unique to their quests or their exploits. Those who have gained Resonance through infamy may find a black smoke coils from their body or that with a flex of their fingers they might snuff the life from green things. An object that is Resonant may possess brilliant or harrowing qualities that make its presence in the world feel weighted and significant. Locations and places with Orr that have become Resonant may feature impossible landscapes such as flying mountains or impenetrable fog. All of these aspects are but examples of what one might discover in the world of Orr from subjects of Resonation, but surely there are manifestations within the vast world that must be seen to be believed and in doing so perhaps they will grow even stronger.

From a mechanical perspective, Resonance is the explanation for how characters in the world of Orr achieve "level ups" regardless of what TTRPG system the game may utilize, as well as a supernatural phenomenon to explain why heroes adventuring in the world of Orr seem to arrive and participate in destined events.
— Dungeon Master's Note