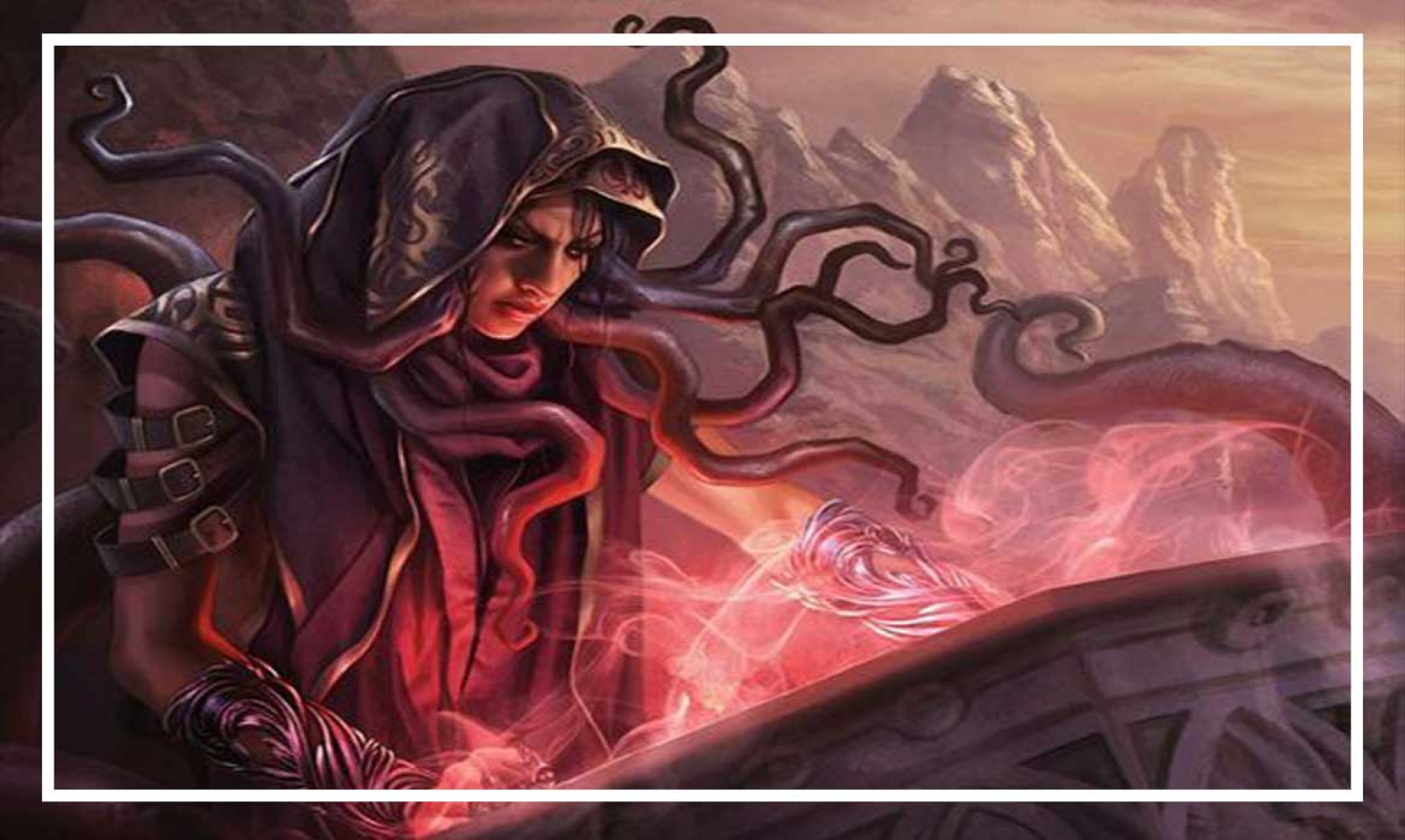 "All that is unknown to we ignorant creatures slithering through the refuse of this world are pearls which the Great Old Ones have suckled on for eons until their mouths have grown dry. They should be forgiven for not pitying us, for what secrets they have kept would splinter a mortal mind. Alas, we few madmen who have seen the symbols of their tongue can only pontificate the awe which the word of the Old Ones inspires, and rarely their meaning…"
— Suicide Letter of Alconz Zyffan, Archmage of the Circle of Nine 1209 AR

The first Eldritch Signs were documented in the world of Orr among the journals of madmen and lunatics, whom no magic could bring respite. They spoke of glimpses into the beyond as if they had peeked through the curtain of the bathing house of the Gods and been blinded by whatever naked thing lay before them. These madmen left hen-scratches of the Signs among ledgers and journals, carved them into the flesh of victims they were driven to assail, or engraved them into the enamel of their own teeth with knives.   Long did these incoherent scribblings go unnoticed but as the ages waned on the Signs appeared again and again, enough so to develop an inquiry from the Knights of Caspielle in the Dawn Realm of Iskandar. Their order was devoted to the slaying of those mages who practiced the dark, and forbidden arts of sorcery within their land. They assumed in the beginning of their investigations that the Signs were merely an encrypted text, bound with magic that drove men to madness, but soon learned something greater and far more fearsome was at work in the world of Orr. These were first innocuous warnings that powers far greater than what mortals were aware of loomed in the dark expanses between the stars. 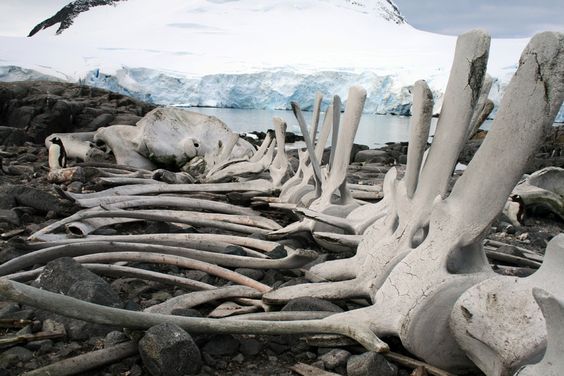 The Whale Bone Apocryphas   The Knights of Caspielle soon determined that the sigils and glyphs of the Signs were related to astrology, the points of connection within the alien alphabet seemingly drawn from many prolific constellations. They traveled west across the Sea of Mithris to the isles of Aardwulf where they spoke to the Druidic Circles there whom are of the oldest orders in the world of Orr. The Druids confirmed their suspicions but also presented them with a new, harrowing evidence. The sigils and glyphs, these "Eldritch Signs" were far older than what the Knights had uncovered in the journals of lunatics. The Druids brought the Knights to an isle known as "The Graveyard of the Deep" where upon the shattered rocks lie strewn the bones of hundreds of ocean whales, and on these bones were etched the Signs. These carvings were so numerous in number and so ancient that the Knights of Caspielle could offer no other conclusion except that the whales had been born with these markings or developed them over time for they could not have been carved. The bones were gathered and returned to Iskandar where the Knights began to study them in earnest. Over the course of next three years many Knights of Caspielle involved in the inquiry were made as raving mad as the lunatics that had inspired the inquiry and so the Iskar Astartes ended their investigation prematurely. The bones were burned and all ledgers containing research of the Signs were placed into the vaults of Sigil to never be opened again. 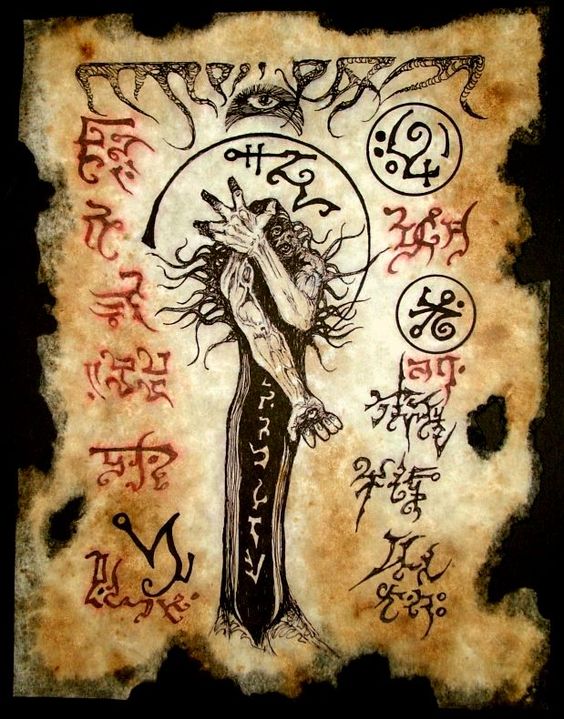 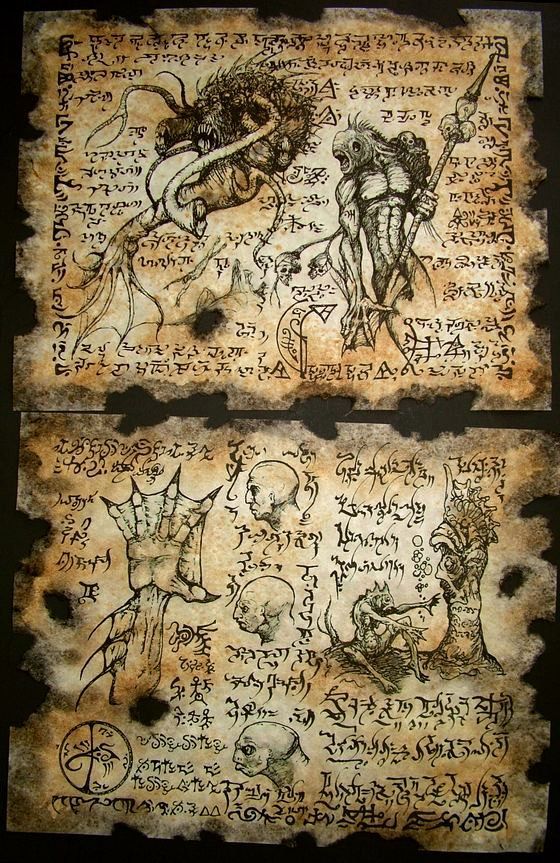 The Travelogues   While the Knights of Caspielle were indeed forbidden from studying the Apocryphas, it would not be long afterward that they began encounter a mysterious cult that were exceptionally fluent in the Signs. Believing these individuals were somehow responsible, or at the very least connected to the strange insanity that was bore from these sigils, the Knights began to hunt them through the realm and in doing so collected many new artifacts and tomes that contained the mysterious star language. These books became known as "The Travelogues" and those who carried them "The Travelers" for they distinguished themselves by no other vocation or principle. The tomes contained many mysterious drawings and etchings alongside the Signs depicting alien worlds and dark arcana. Through torture and coercion the Knights of Caspielle began to learn the unsettling truth that these dark grimoires contained. These were the portents of the Great Old Ones, the language of Elder Beings, and those exposed to the Signs were opened to their cosmic presence.   The Elder Beings possessed no true names but those drawn to them through the signs gave them titles such as "The God of Many Eyes," "Kir'A'Rak," and "Amygdala." It became clear to the Knights of Caspielle that these powers were amassing in Orr and that their followers sought to gain footholds for their masters to tread the world. Armed with this knowledge the Knights of Caspielle petitioned the Iskar Astartes to seek out and destroy these covenants and were granted it. For nearly a hundred years Caspielle scoured the far corners of their realm, cutting down all who bore the Signs or made offerings to the Elder Beings. They may have succeeded in cleansing the Dawn Realm of such cults, but many practitioners fled to other lands and others bided their time until the Knights were weary of their inquest. 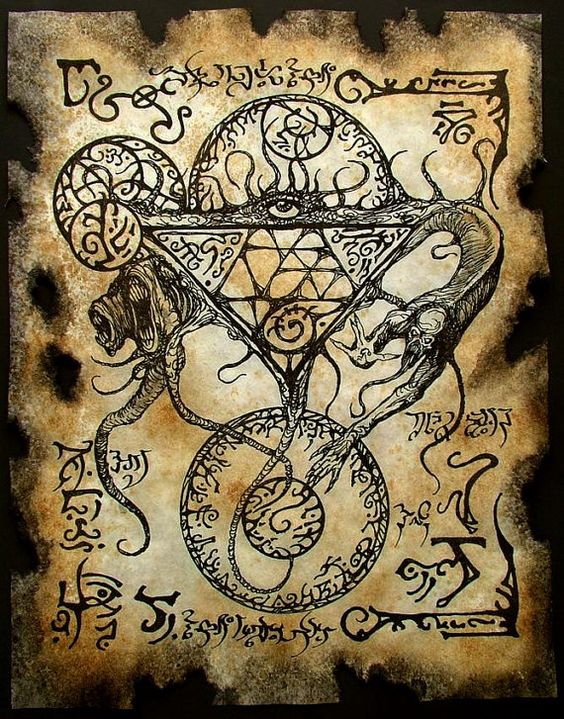 A page torn from one of the mysterious "Travelogues"

Remove these ads. Join the Worldbuilders Guild
The Travelers