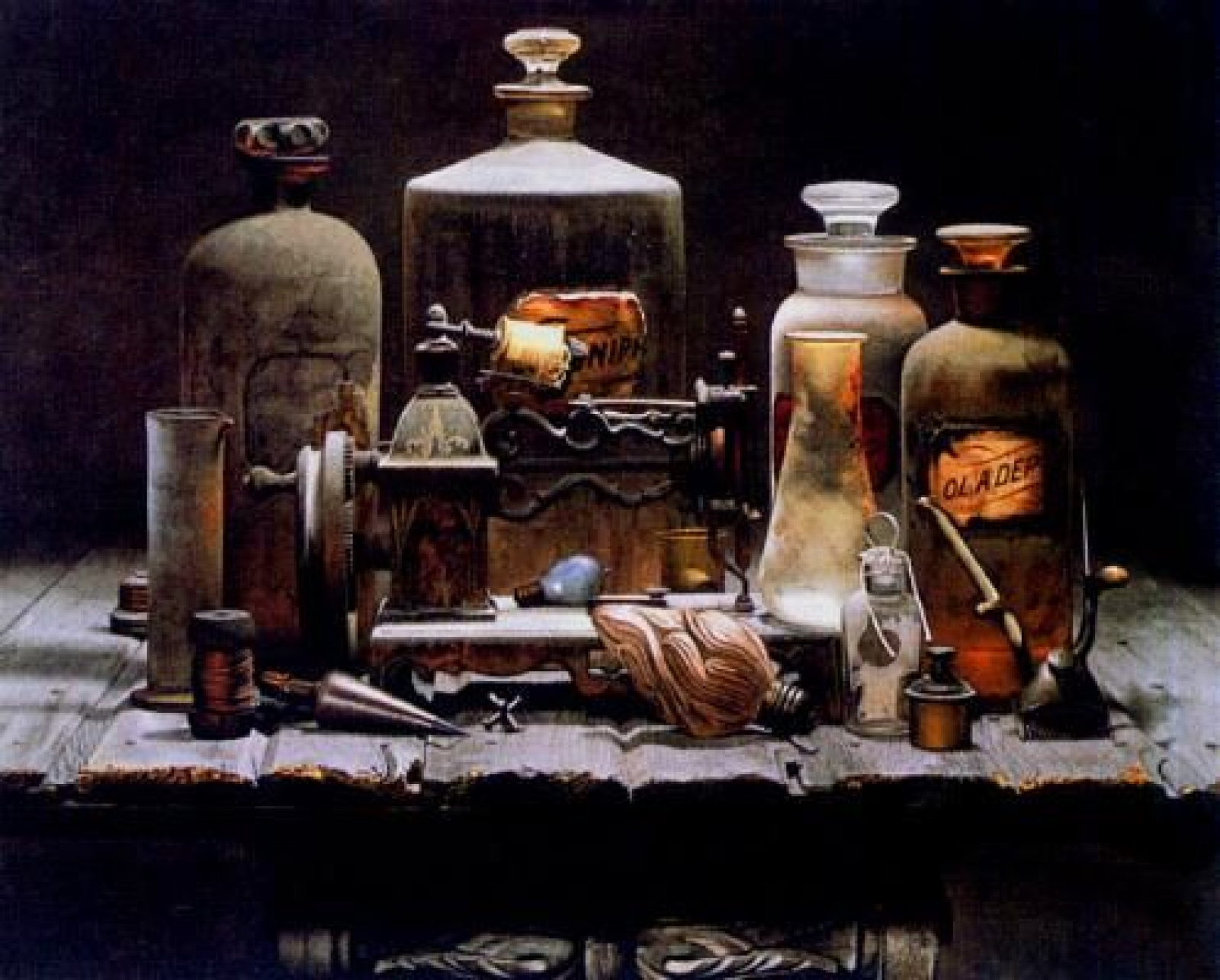 The world is laced with magic and thus the flora and fauna of the world bares many innate magical properties that the accomplished Alchemist or similarly skilled cultivator may be able to awaken through various procedures and processing. Herein lies a list of unique Alchemical items that can be created or purchased in the world of Orr. 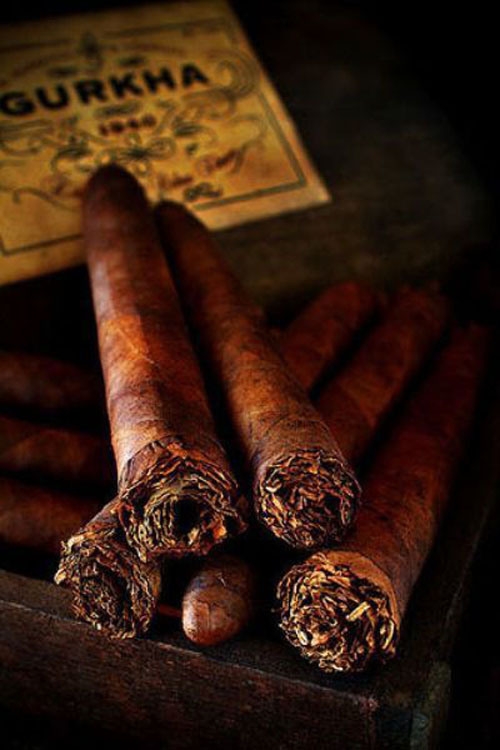 Black Rider "Adventuring" Cigars
(Consumable Item)
A special brand of cigars produced in Drin by the Black Rider corporation. While expensive, it is well worth an adventurer's coin as the magically treated tobacco used in rolling these cigars releases a curative aroma to the smoker that heals for 1d4 hit points at the end of every turn. It is wrapped with a smooth brown material with a gold insignia that shows a rider on a black horse. The cigars last for 5 turns and confer disadvantage on concentration and skill checks while being smoked. An unconscious individual cannot smoke a cigar.

Burnsap
(Consumable Item)   Delivery: Contact   The ashneedle pine protects itself by secreting a caustic sap, which causes blistering, peeling skin, and if ingested, a painful prolonged death. Burnsap is created by separating the botanical components of the sap through alchemical processes, which isolates an extremely sticky and volatile fluid, allowing for careful collection. When the pure burnsap comes into contact with moisture from a creature’s skin or hair, it ignites, while simultaneously leaking its potent plant toxin into the victim’s suppurating wounds.   Effect(s): Target must success on a DC 13 Constitution save or becomes poisoned for 1d4 hours. Target takes immediate 1d8 fire damage, and may roll a DC 15 Dexterity save each turn for the duration of the Poisoned condition to attempt to put out the flames on its skin; if save fails, target takes an additional 1d8 fire damage.   Antidote: Beeswax / Butter / Dairy Creams (Roughly anything that can smother the fire and absorb into the skin) 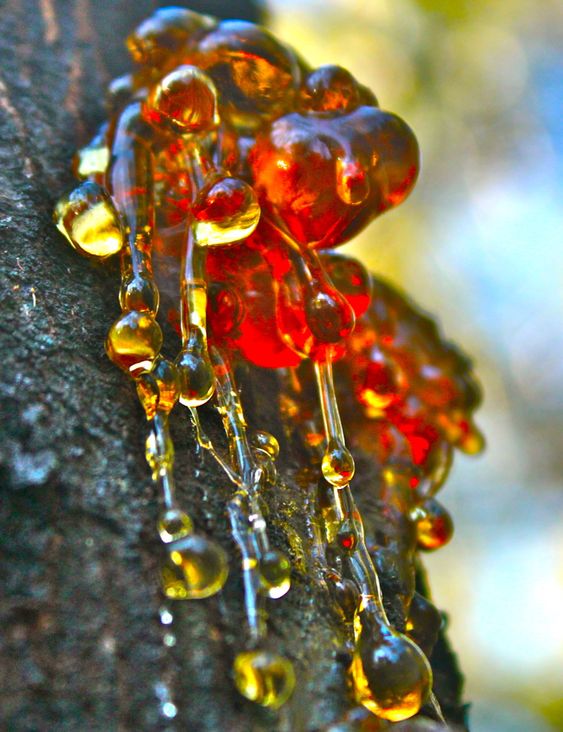 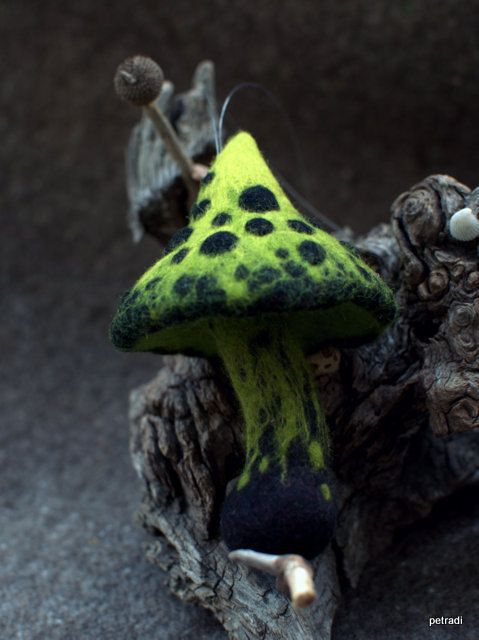 Mindcrown Mushroom
(Consumable)   Delivery: Ingestion   Mindcrown Mushrooms grown exclusively in the Thornwilds of the Freelands. Originally they were cultivated by the Zenithax Orcs whom dwelled among the caves of the Cascade Mountains, and some believe might have been the reason that those particular tribes of Orc evolved be (comparatively) more intelligent than other warbands throughout the region. Mindcrown Mushrooms can only be cultivated by using Troll Dung as a fertilizer.   Effect(s): Ingesting a Mindcrown Mushroom makes you resistant to psychic damage for 1 day, grants you a (+3) circumstance bonus to all ability checks, and provides advantage on Intelligence saving throws. While under the effects of a Mindcrown Mushroom, you cannot remember any proper names (such as the names of your allies, locations, etc...), and your movement speed is halved.   Antidote: N/A

Nightshine
(Consumable)   Delivery: Eyedropper   This concoction is derived from a mixture of moonglow nectar, cat saliva, and opossum blood. When brewed together over a fire and added with certain other compounds and liquids it creates a small quantity of cloudy, silver like liquid.   Effect(s): This clear liquid is applied to the eyes with a dropper, granting dark vision for 1d8 hours. However, during this time, the user is extremely sensitive to normal light conditions (suffering disadvantage on all skill checks and attack rolls while within bright light)   Antidote: N/A 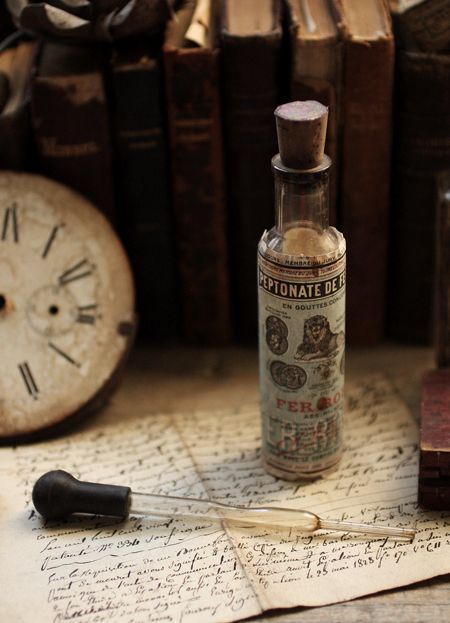 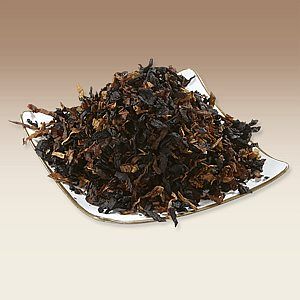 Rage Snuff
(Consumable)   Delivery: Ingestion   Derived from the tobacco plants grown along the frontiers of Rjorn's Steppe in the Freelands, Rage Snuff is a powerful concoction used by the barbarians of those wild lands during war raids to induce blood-frenzy. The barbarians' of the Steppe are known (and feared) for certain cannibalistic rituals which are said to have begun when their warriors would lose complete control during battles and, after clearing the field of enemies, would devour the bodies of their victims.   Effect(s): You enter into a barbarian rage (rage damage determined by your character level), which lasts for 1 minute. During this time you attempt to attack enemies each round. If you run out of enemies you attack the nearest creature to you each round until the rage ends.   Antidote: Smelling Salts