Oikos is a world reborn that has seen it self torn apart and put together by the many battles of its past. In present time, more than 700 years have passed since Oikos last great ice age which encapsulated the world for 7,000 year, setting back the advancement of all the mortal races.   Though the gods of the mortals reign in there respective planes and squabble with each other over cosmic events that concern very few mortals. Their children the Demi-gods are plenty, powerful, immortal and carve out small kingdoms for them self on Oikos, both physical and meta-physical and they attract the attention and worship of the mortals they surround themselves with. The Human Empire of Hecutus, lies to the west of a still mysterious continent surrounded by the Elves to the northwest, Dwarfs in the mountains and hills north and south of them, Orcs sailing atop the waves on magical vessels across the oceans to the east, Giants lumbering and raiding from there isolated keeps, and with the Dragonborn's vast hordes slowly marching from the west, all of these powers at each others throats, scheming, plotting and fighting over resources, both newly found ones, and once lost to time.   With this constant chaos and a recent resurgent in magic, many great heroes are appearing within the different kingdoms borders to combat the many threats that are lurking about, invoking the greatest age of heroes ever to be seen in Oikos history. 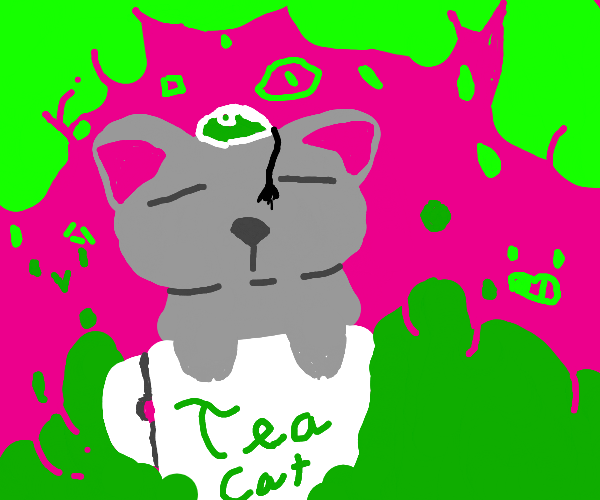