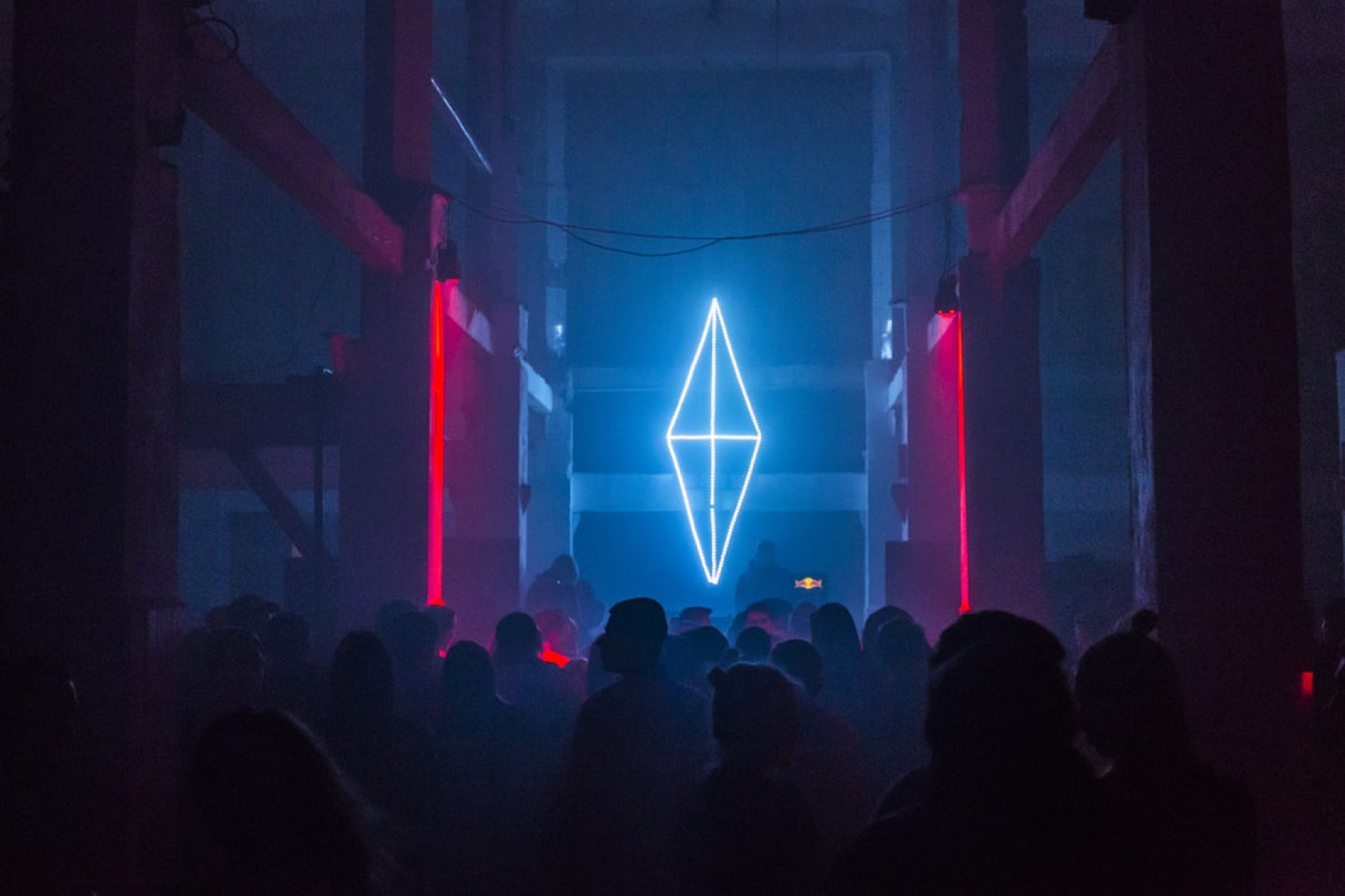 Ludens Actual
Endrise
The excruciatingly blinding lights of the city. The scent of recycled air flowing through bustling neon-lit streets as artificial rain pours onto the cramped crowds below. Massive hover-car jams and the honking of what seems like a million annoyed horns plays like a symphony in the artificial clouds. All of it fades into the background as you sit at the table of a conveniently located Neo Cyber Ramen! fast food stand.   You take a puff off of your NeoCigarette and activate the Holo Menu in front of you. The NeoPork special is being sold today, as it is every weekend. You slide your Neocrypto-currency card into the slot that has appeared in front of you, and a old, grizzled cyber Ramen Samurai begins rapidly preparing your ramen before you. You find it strange you’re the only one present before him; the only other clients present are a suspicious hooded figure seated far at the edge of the stand, and a seemingly normal individual sitting a few seats down commenting on the exquisite flavors presented to him by the chef.   Finally, your food is prepared, and is slid in front of you with precision by the noodle-samurai. You watch as the steam flows from the bowl into the air surrounding you. Your eyes travel along with it, setting upon the stars above; a fractured world and its moons greet you. You being to wonder where it all went wrong.   But it’s okay. You’re not on a slum in some colony below, you’re in a slum in space. That’s higher living at its finest. You ponder all of life’s mysteries, as shades of blue and purple wash over you from all the signage in the area.You take one last puff of your neocigarette before tossing it into the street, and readjust yourself so the holster of your NeoLawDeliverer MkIV Service Sidearm stops digging into your side. Because you are a detective of the Neo Utopiapolis Police Department   ...And now your food is cold. Because you spent all this time brooding and thinking to a dramatic 80’s tone. The Samurai and other patrons have started to stare. This is the fifth time this week. You are probably going to be banned from this stall soon. But such is life in the great NeoBeyond. Such is life...   You didn't ask for this. It isn't even your order. Neo Utopiapolis is a world made between Endrise & CV1776, parodying the concepts of the Cyberpunk genre with over the top depictions of the life in a near-future megacity run by Megacorps. From advertisements on every inch of television to organisations making you question how this city runs, welcome to the future.   Be prepared to get a seizure.