Deep within the Shadow Realms, far away from the material world, the Nexus of Souls is located. This is the place where lost souls, who did not believe in an afterlife, belong to. Within the last few years a huge, maelstrom-like storm emerged from the very centre of this realm.
As your soul sinks down, deep into the Realm of Shadows, beyond the nightmares, you reach the Nexus. A cold. Depressing place in deep shades of blue, red and purple with souls moving around without even recognising anything than their own needs and pleasures. As you go deeper into the Nexus, you reach a stranger's place. A high, penetrating howl emerges from a maelstrom which is obviously not supposed to be there.
As you focus your mind on the storm, you can make out single lamentations and wailings, but you also realise that it pulls a certain string within you. A string, which may damage your mental health.
The Nexus is no place, a mortal could ever dream of or even long for. It is the place Dante Alighieri once called the hottest place in hell, and they reserve it for those who focussed their minds in life only on themselves, following no goals and approaching nothing greater than the next day. 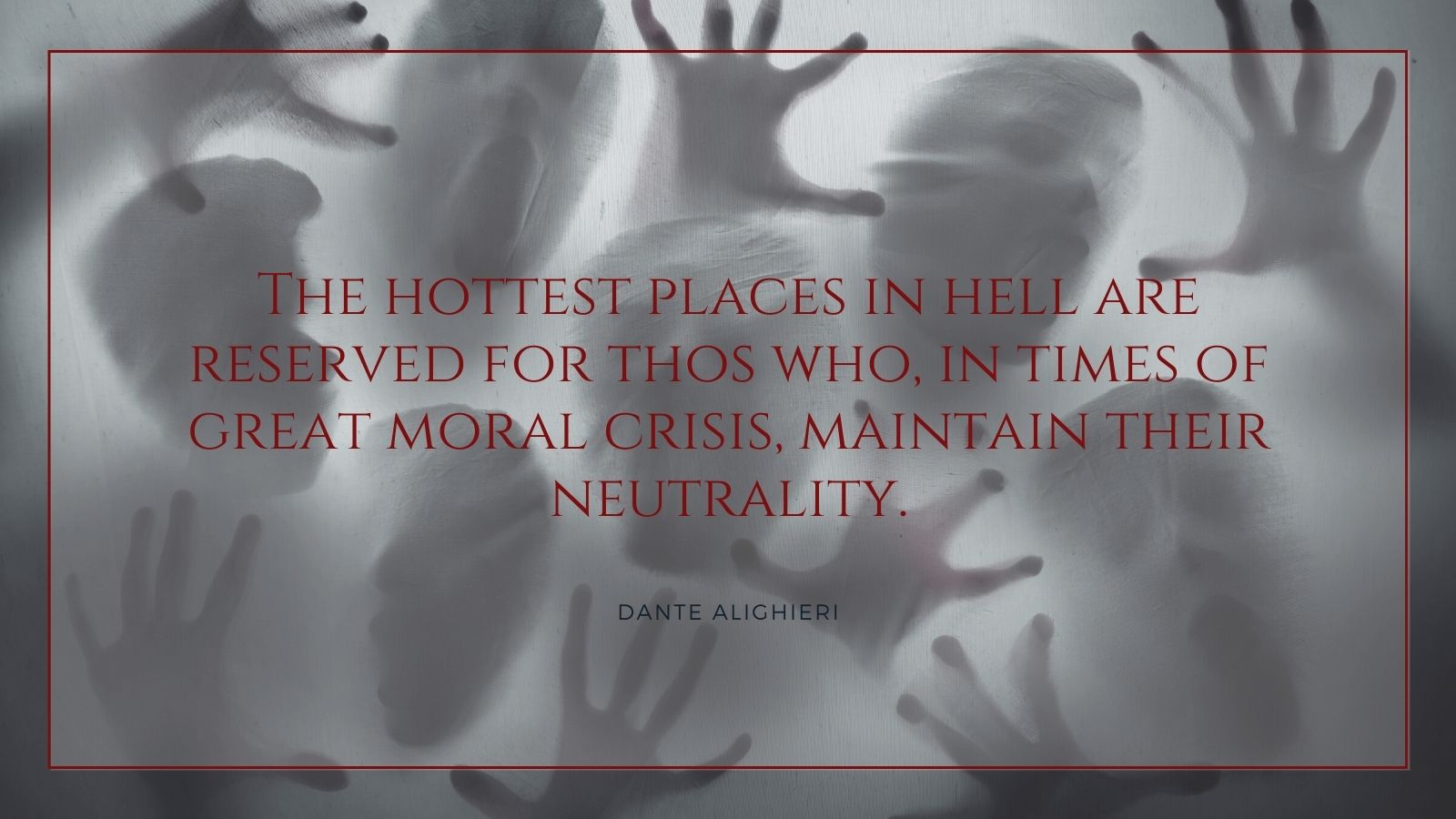 Who knows about the Nexus?

The Nexus is unknown to the mortals of the world, but there were always a few who can sense the Nexus and reach out to that. Besides that, humans usually believe in heaven and hell, the Nexus and the eternal darkness of that place have no room in their imagination.
The supernatural, especially the Necromancers, has another bond to that place. Some seek wisdom there, others search for ancient magic. A few wants to enslave the souls wailing there, to achieve greater power.

Reaching into the Nexus

To reach into the Nexus requires great mental strength, because the living shouldn’t pierce the veil of death. However, there were always books, written to lure a mourning mortal into the realm of the dead. They describe special rites and meditations to focus the mind on the dead and let their soul leave the body. From there, it is easy to destroy the silver thread, preventing the mortal from returning.
Some powerful individuals return even when the thread is destroyed, but they never return unharmed. Sometimes you can’t even be sure they are the ones they seem to be.

What is the Maelstrom?

The maelstrom is a phenomenon that occurred a few years ago, out of nowhere. Some supernatural say that it results from excessive necromancy. Others state that it was created by some mighty magi, who use the souls to gather power. There are also rumours that they need the power to achieve a greater magical event. Hunters believe that the souls will wipe the supernatural from the surface of the world.
The only thing nobody argues about is that the maelstrom is nothing natural but was created by some external might and devours the souls who cannot escape.

Necromancy is the one magic art that is bound to the nexus. Especially young necromancers face certain dangers, when they reach out to the nexus to summon and command the dead ones. Not every soul down there is friendly, or still focussed on themselves. They may be wrathful and seek revenge, so that the necromancer becomes a welcome portal back to the material world. It known, that some necromancers became vessels for spirits, which do not want to leave the mortal bodies they possess.
Alternative Name(s)
Gray Hell
Type
Abyss

Remove these ads. Join the Worldbuilders Guild
Other Planes