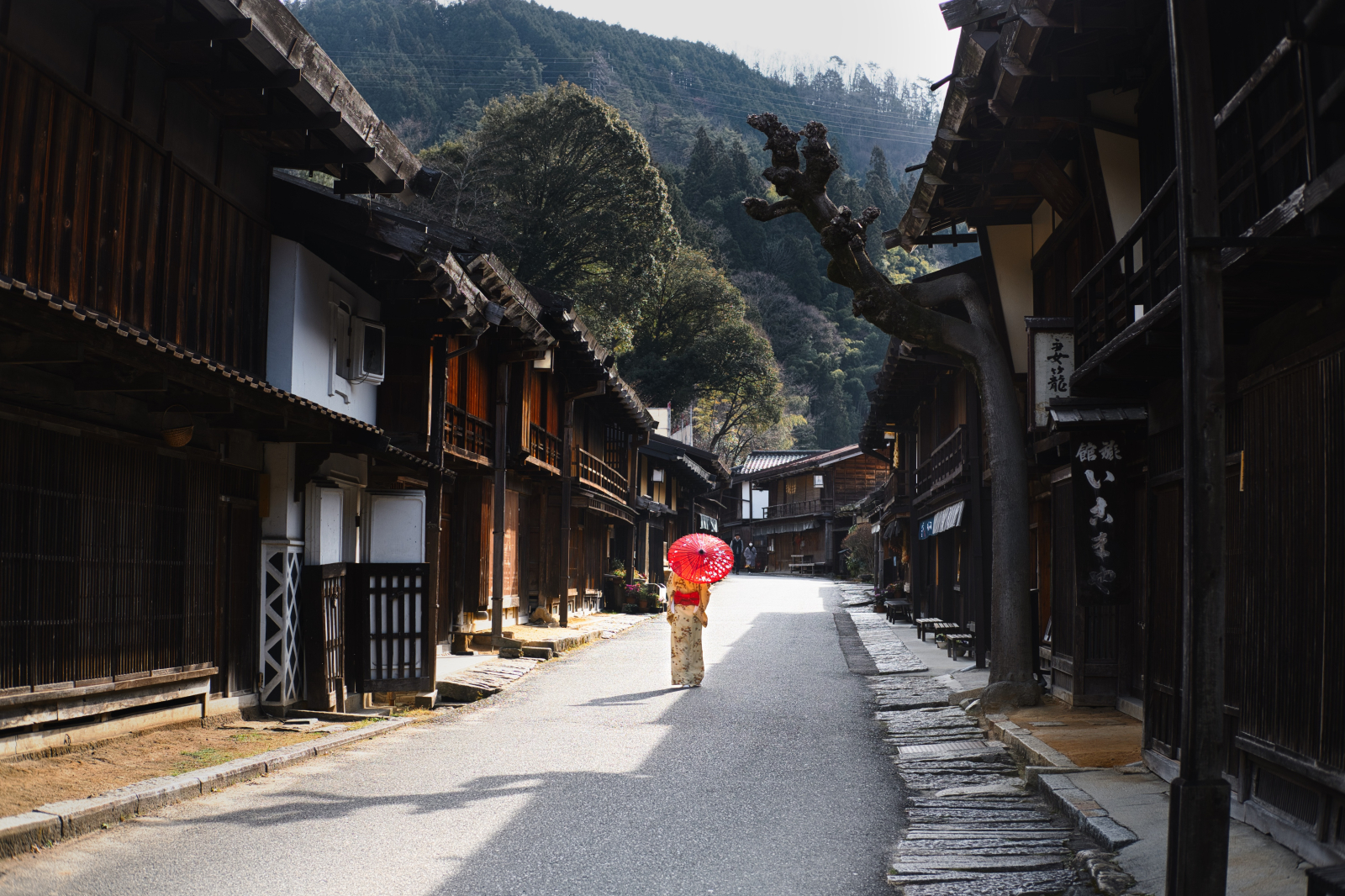 Liminal Chronicles    Launch Posts      Setting Inspiration for Nonogawa
Today I'd like to give you a tour of the little town of Nonogawa (where my book Rise takes place) and share the inspiration behind it.     While I put Rise in a setting very similar to modern day Japan, I was hesitant to place the story in a real world location. In big cities, people accept that anything can happen, even wild mythical and magical phenomenon. But in a small town? I felt it might raise some hackles, and I didn't want to offend people from a culture and land that I've come to love as much as my own. 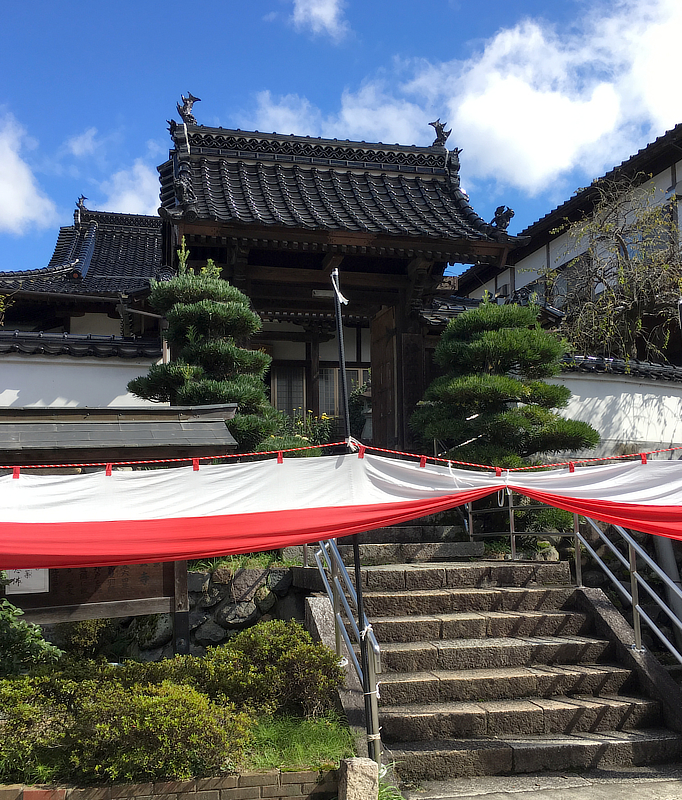 Historic Street on Festival Day by Amy Winters-Voss
Nonogawa was based on multiple towns, one of which I had the pleasure of visiting. Katsuyama (part of Maniwa) is in beautiful Okayama Prefecture, about three hours west of Osaka on the main island. I had the pleasure of visiting Katsuyama in October 2017 during my trip to Japan. I loved the friendliness of the locals, the mix of modern and traditional buildings, the surrounding steep forested hills, tasting yuzu sake, and visiting on the local festival day. 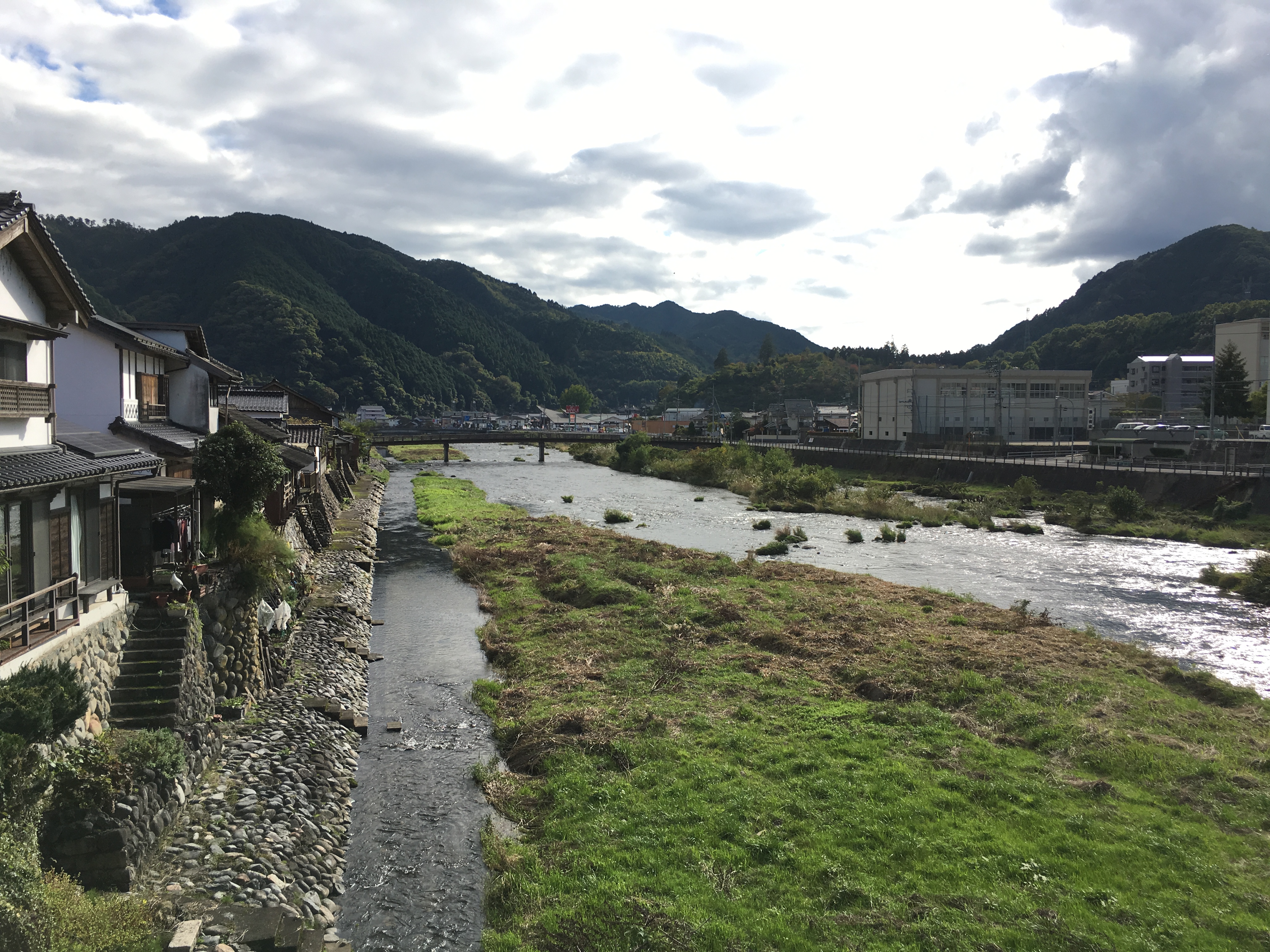 Nonogawa River Inspiration by Amy Winters-Voss
Because of my trip, I knew I wanted Rise set in a small town in Okayama Prefecture. Many of the farming villages in Okayama are along mountain river valleys, so kawa or gawa (川 - river) would be part of the name. After studying locales and verifying my choice didn't exist, I settled on Nonogawa (野々川) which could be translated as Wild River or Field River.   I love the traditional old buildings I'd seen, but not everyone lives in that style of house. They were meant to be aired out, not for modern conveniences like air conditioning and central heat. Towns seem to have sections of them.

Let Me Take You on a Short Tour 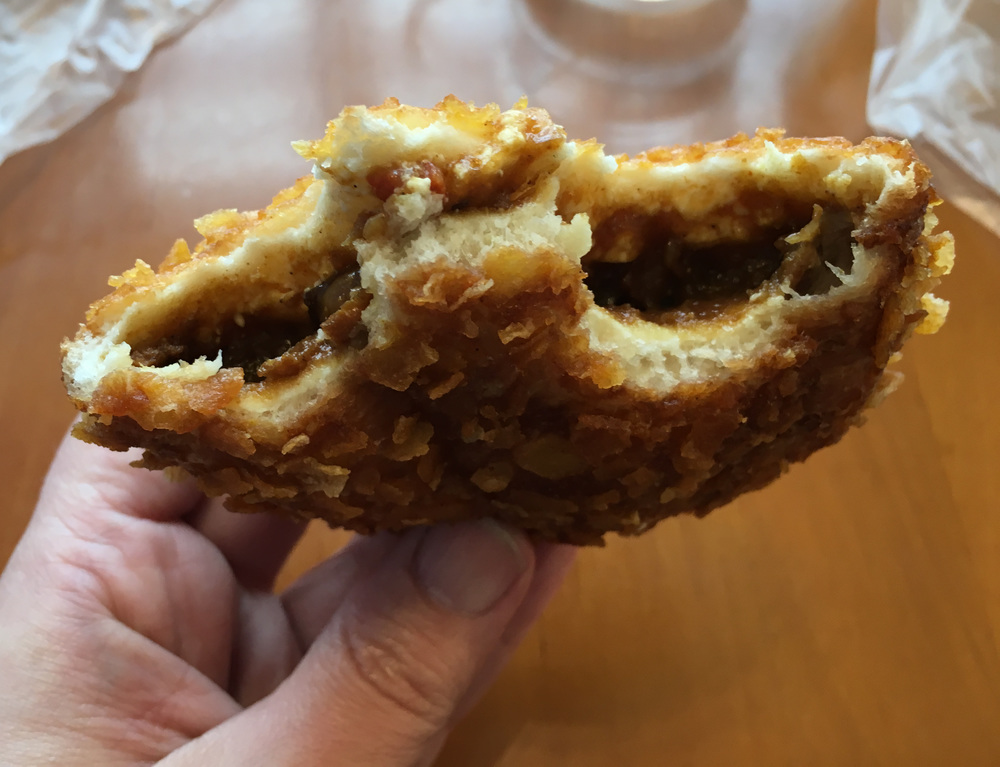 Curry Cheese Donut
(Don't knock the curry cheese donuts until you try them. They are amazing!)

Kariya, 愛知県 日本 by Mak
Across the street is Hotaru Park, a popular place to go for lunch breaks and walks. The town holds most events here.

Nonogawa
Open full size
The small town of Nonogawa in Okayama Prefecture.
Nakamura Hisako's house is in the east-side traditional district. There are twin pines that look like sentinels guarding the house. Nakamura's house is much larger than Satou's, and she keeps the place immaculate. 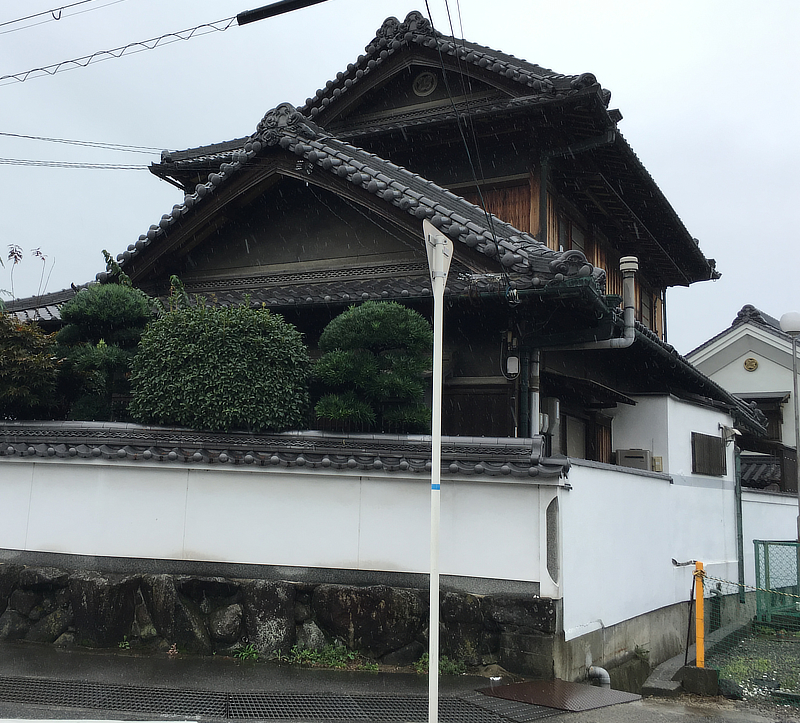 Inari Shrine and Satou's House Outside of Nonogawa
Open full size
Next up is Satou Kazuo's house and the shrine tucked into the hillside across the way. Both are just outside of Nonogawa. Umeji loves the house' traditional style bath, view of the fields and hills, and the little nearby shrine. 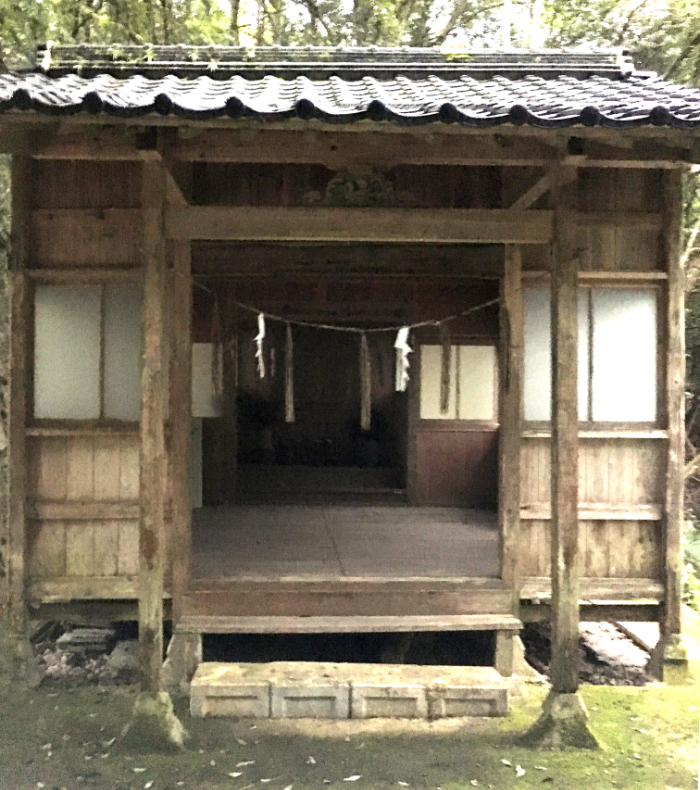