The furious knight of Sarum

The son of Elad One-Eye and a widow of Hantonne. Raised by his uncle, the Priest of Vagon, Urien did not know off his father until years after both he and his "cousin" Tywyn had perished. In need of more swords, Urien was knighted by Sir Jareth ap Beorn in the days before St. Albans, survived against all odds on the field that decided the fate of Britain.
Urien is decidedly a man of the Anarchy, filled to the brim with wickedness, yet still admired for his Valor and skills with the spear, as well as his love for the elusive Giantress of Modron's Forest, Aeronwen the Giantress , whom he met in the days surrounding the liberation of Woodhouse.
He's slain Wyverns, Saxons and even wrestled a Basilisk. Praise be Urien, son of Elad, and dread evenever he shall ride your way.   Known for: SIZ 19, STR 21, Battle, Hunting, Spear Expertise, Honor, Amor ( Aeronwen the Giantress ), Suspicious, Cruel, Valorous, Ruthless, Honest - has adopted a crossbow for Hunting Glory: 4665 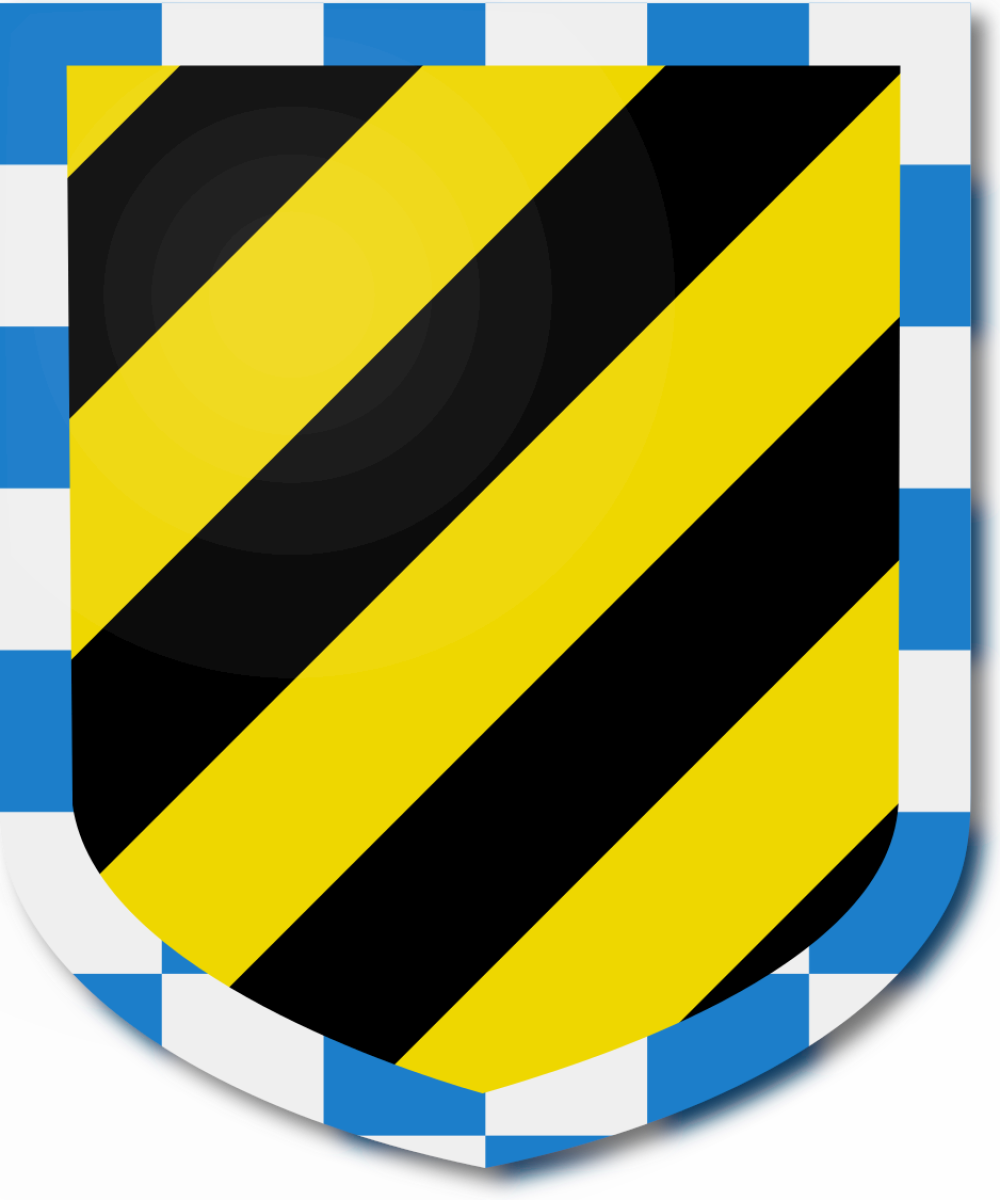 The House of Mabon
All the GPC Reference are copyrighted to Chaosium. I guess. Contact me if something is out of place or a problem, okay? Vale Greg Stafford.