Even in the long-lived lives of the Silver Elves, history is lost, tucked away in some deep cavern of Káto, never to be found or spoken of again. To speak of such events is taboo, punished by banishment or worse if the wrong ears hear even a slight mention of said topic. The changes of power are one such thing that all Silver Elves know never to speak, even when that change in power leads to the longest reign of power ever seen in a Silver Elf city.   Without kingdoms or empires to organize them, the Matrons of various houses vie for positions on the ruling council of their city, wishing to touch that limited power and nobility allowed to the Silver Elves. Those on the ruling councils are treated like nobles, their power enough to gain the best of weapons masters, wizards, and others alike to help those power-hunger individuals ascend even further. All wish for this power, all wish to be the leaders of their city.   In Eryndlyn, it seems the balance of power changes more frequently between the eight houses of the Ruling Council of Eryndlyn. Their meetings are more bloody, power changing between hands dyed ruby with the blood of those that have fallen. The Matrons of this city are ruthless, Elerra Duskryn being no different even in her young age.

From an early age, Matron Elerra Duskryn dreamed of leading the most powerful house and becoming the Matron Mother of Eryndlyn. She slowly built the power of her house's military force, amassing a force larger than any the city had ever seen. When she felt the time was right, she would make her move on House T'sarran and ring in a new era in Eryndlyn's history.

Haelre T'sarran fell very ill and her power with the Ruling Council of Eryndlyn wavered. Many believed that she was no longer capable of leading the city and the council due to this illness. The force that House T'sarran kept was small, although it was bigger than that of many other houses. Elerra Duskryn saw this as a perfect moment to strike.

In the early hours of 3 Winter's Morning, House Duskryn marched on the the spire in the center of Eryndlyn. Those that bore witness to this march fled, wishing to be none the wiser about what was soon to occur. Once inside the complex, the force of House Duskryn sealed the outer doors and placed enchantments around the perimeter which would silence any noise from reaching the outside.   For five days, the gates of House T'sarran remained closed, with no movement or sound reaching those in the city. Many steered clear of the towering spire, afraid of what might come from within. As the hours on the 7th of Winter's Morning waned, the gates opened to a bloodied but triumphant House Duskryn.

With the power of Eryndlyn and the Ruling Council of Eryndlyn won, Matron Elerra Duskryn secured her place of power. From the first ruling house, House T'sarran fell to the ninth noble house of Eryndlyn. House T'sarran would never be able to grasp any amount of power in the city after this event, as the failure of Matron Haelre T'sarran tarnished the reputation of the house.

In the centuries since the Silent Succession, House Duskryn and Matron Elerra Duskryn have continued to rule the city of Eryndlyn. This rule of nearly ten centuries makes in the longest rule of any house in the history of the city. The power of House Duskryn has not wavered in that time, but many have begun to question how long Elerra Duskryn will continue to rule.
Conflict Type
Political Debate
Start Date
3 Winter's Morning, 419 I.M.
Ending Date
7 Winter's Morning, 419 I.M.
Conflict Result
House Duskryn seized the spire from House T'sarran and took power of the city and the ruling council
Location
Eryndlyn

At this point, House Duskryn had the largest organized force of any ruling house in Eryndlyn. While exact numbers are unknown, many believed the force to number over 1500.
House T'sarran's forced numbered roughly 600, making it the second largest force in Eryndlyn.

While the forces of House T'sarran numbered far less, the casualties for House Duskryn were high. Roughly one-third of the forces of House Duskryn suffered casualties, including one of Matron Elerra Duskryn's daughters.
Casualties for House T'sarran were considered low, with only about 150 of the force suffering casualties. Matron Haelre T'sarran's oldest daughter, Lythrana T'sarran, suffered a severe injury to her arm, but it was not fatal. 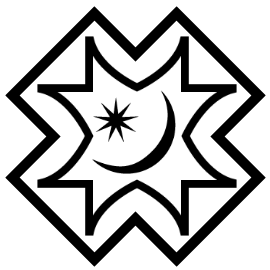 House Duskryn Crest by Crest via Emblem Creator, created by RiverFang
For nearly three centuries, House T'sarran had led the city of Eryndlyn. The house wished to hold onto their legacy, even though the forces of House Duskryn were much greater. 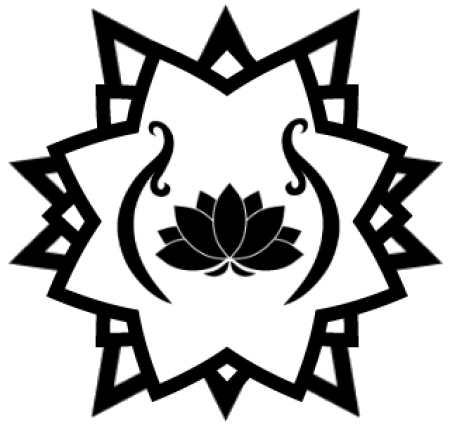 Answering: "a bloody coup, rebellion or uprising in your world's history."
Visit RiverFang's Competition Page Check all other answers to this prompt Competition Homepage

The fact you didn't describe the battle actually makes this article much more chilling.