Guards of the Elven King

Figures in black robes keep to the shadows, tucked behind pillars and in alcoves, always in sight of the throne that is sat in the center of the room. Every so often, they pace in familiar patterns, incantations falling softly from their tongues as they power the magic of the protective circle. The floor glows faintly blue, showing the powr of their magic, before it dies to leave an untarnished floor and shadows tucked away once again.   As someone enters the room, the shadows in the corner are on high alert, words in many languages on the tips of their tongues, ready to be said on a moment's notice. Once the Elven King and other dignataries are seated, the shadows relax a bit, their postures less rigid, but their hands remain on their weapons. No one will relax until the chamber is empty and the King has retired for the evening.   A quiet thanks rings out as the King is the last to leave the chamber, his dignataries preceeding him out into the great hall. Another detail will take over as the King makes his way to his personal quarters, another set of shadows tucked in corners watching over the preceedings but never speaking. It has been a rather uneventful day for the Kyserion, but none ever wish for an exciting day.

The Kyserion are a small unit that focuses on the protection of the Elven monarch. At any given point, the unit only numbers roughly 200, but historically, that number has never been greater than about 250. Over the last millennia, the size of the unit and the number actually working has depended heavily on the state of affairs in the Elven Kingdom as well as the monarch's personal preference.

Those that join the Kyserion are already well-trained in a variety of fighting and magical techniques due to their veterancy. Training mostly consists of practicing already known skills and sharing those skills with each other. The training regime of this group is more built on the camaraderie of the individual people than any disciplined schedule. Rarely, training deviates from this idea of practice, but only in instances when the monarch requests that certain skills be learned.

Even long before the Bauxatehn was organized, the Kyserion existed in one form or another. Disagreements with the Giants of the Neither Tundra have plagued the existence of the Elves since the beginning, the Elven monarch often being the target of quarrels and attempts to harm the Elven Kingdom. The first King established the group to serve as his advisors and protectors, those whose loyalty was unwavering and their relationships those of close friends.   The unit was originally a group of the King’s friends, trained in special magics for protection and considered the most experienced of the kingdom’s fledgling military. Upon the King’s death, the unit was formally organized, joining under the umbrella of the Bauxatehn to aid with training and recruitment. In the millennia since, the Kyserion has changed very little.

While a part of the Bauxatehn, the Kyserion has often been questioned about where its loyalties lie. Even to outsiders, it is quite obvious that the unit is not necessarily loyal to the Elven military. As the elite group that provides security for the Elven monarch, individuals are required to swear loyalty to the monarch, much more so than those that serve in the military. 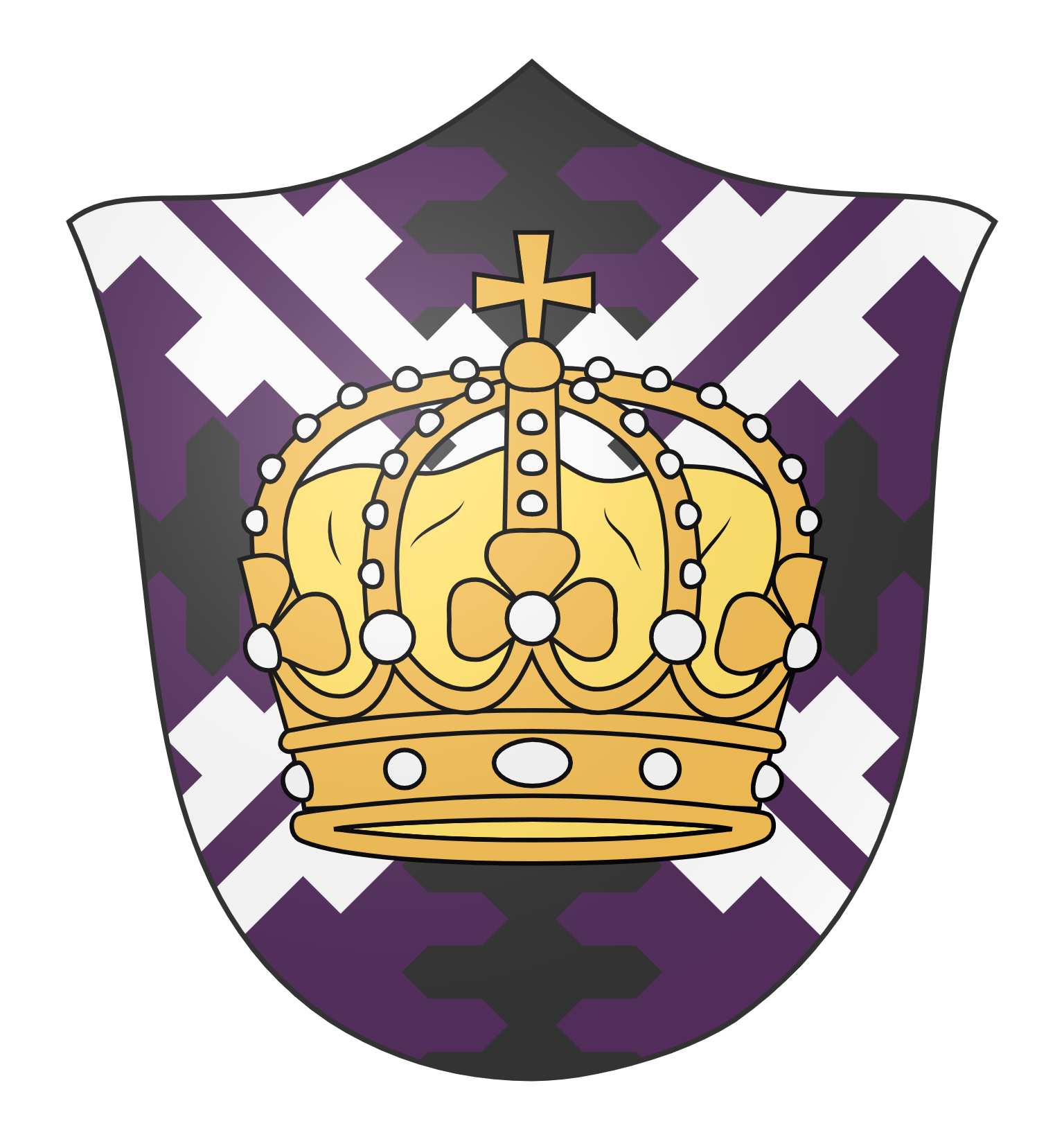 Recruitment is an easy task for this unit as many in the Bauxatehn wish to join and serve the monarch when they have reached the correct level of experience and veterancy. Often, it is assumed that only the oldest in the Elven military are given this right, but younger people have been allowed into this elite group if they have proven their skills in battle.

Answering: "a unit or squad who guards an important person"
Visit RiverFang's Competition Page Check all other answers to this prompt Competition Homepage

The opening paragraphs make this group sound really cool. I wouldn't want to get on the wrong side of them.