A mine shaft stands empty, save for a few shattered rocks that litter the floor. Exposed veins of rare metals, Adamantite, Flare Steel, others of shining colors litter the walls, bathing the tunnels in shimmering rainbows of light. The craftsmanship of the walls and wooden braces denote this as a Dwarven mine, but the remaining materials speak of possibly some tragedy that would keep the Dwarves from completing their work. The mine seems abandoned, but that is far from the truth.   A stout Dwarf with a headlamp makes his way into one of the more open areas of this supposedly abandoned mine. A small group follows him, armed with pens and paper, eager for the experience. In this mine that seems so abandoned, the Dwarven Preservation Corps teaches one of their greatest lessons. Here, Dwarves that wish to earn the title of Master Craftsman will learn the rich history of mining that the Dwarven Kingdom is built upon. Here, they will experience the mines in a way like no other.   The Dwarven Preservation Corps is the sole protector of mining history for the Dwarven Kingdom and the Northern Continent. Few mining expeditions function without the expertise of a Master Dwarf and it is the goal of the Corps to create a program of teachers and teaching mines to facilitate the learning of those that strive to reach the pinnacle of Dwarven Society. For hundreds of years, the Dwarven Preservation Corps has done just that, aiding the preservation and teaching of mining history to the masses.

The Dwarven Preservation Corps is a historical society for the Dwarven Kingdom that mostly welcomes Dwarves in its ranks, but it is not uncommon to also find Duergar in the Corps as well. Through the guidance of Dorbek Greybeard and many others, the group has established many mines from throughout the Dwarven Kingdom’s history that can be used for hands-on teaching of mining history and a variety of craftsmanships.   The main goal of the Corps is to serve as the Northern Continent’s foremost experts on the history of mining across the continent as well as a variety of crafting that is prominent in the Dwarven Kingdom. Through this mission, teaching mines have been established throughout the Great Furnaces and the process for becoming a Master Craftsman has become more robust, including classes on history before a Dwarf may hold the title.   Dorbek Greybeard serves as the Corps’ representative to ASHES, working to educate others from across Vóreios about the rich history of mining. 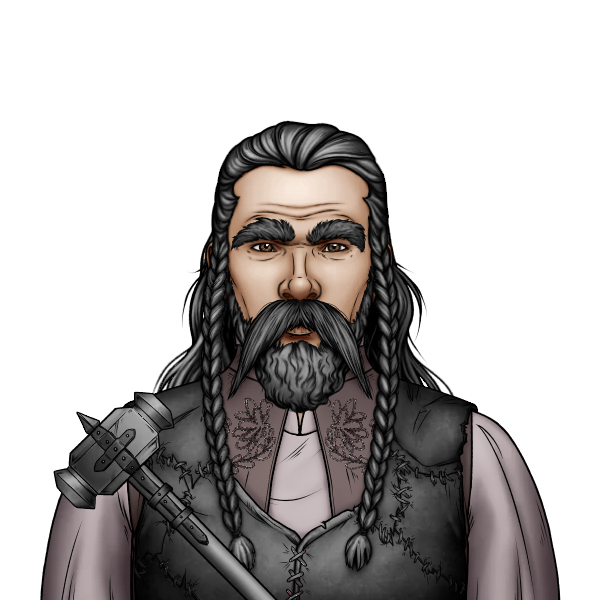 Dorbek Greybeard by Portrait via Portrait Workshop, created by RiverFang
Dorbek Greybeard, a well-known historian on mining and the Dwarven Kingdom, serves as the leader of the Dwarven Preservation Corps as well as the group’s representative to the continent’s historical society, ASHES. He is well-known for his help in establishing many of the teaching mines that can currently be found in the Great Furnaces.

Founded in 15 I.M., the early days of the Dwarven Preservation Corps amounted to little more than a forum in which Dwarves could share their stories of mining in the Great Furnaces and some locations in the Underdark. These stories were not recorded so many of them became oral histories that were retold year after year. For roughly fifteen years, this was the entire purpose of the Corps.   Beginning in 1 E.A., the mission of the Corps shifted when a young Dwarf named Dorbek Greybeard brought up the possibility of actually delving into preservation. From there, the idea grew to preserve old mines that were important to the history of the Dwarven Kingdom so that future generations could view the place where many mining technologies had begun. Even in the somewhat slow moving society of the Dwarves, roughly seventy mines were preserved in the first five years.   As the preservation projects grew, talks of educational projects and the reformatting of the Master Craftsman certification became more prominent. Many argued that one could not be a Master without first learning about the history of their craft, especially mining. The preserved mines could easily be turned into teaching locations with the aid of various Master Dwarves from across the region.   From shortly after the conclusion of the Eldritch War, the Dwarven Preservation Corps became a educational organization, eventually opening up their teaching beyond just the Dwarven Kingdom. Other kingdoms and empires received permission to send many of their craftsman to the Dwarven Kingdom to learn from the masters of the Corps. This helped to heighten relations between the Dwarves and other races after the fallout that occurred during the Eldritch War. 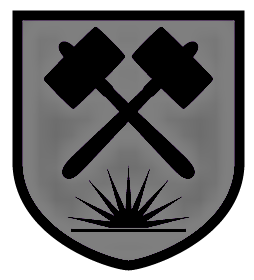 For Minds of Mines

I love the idea of preserving mines so that others can learn from them, particularly as in the real world disused mines are often so dangerous. I also really like the idea of oral histories of mining.