Wood Elves are a hardy bunch making their home in the untamed forests around Imarith. They have taken the greatest strides of all Elven peoples to bridge relations with the Empire.   Though still struggling with an aging population who still show loyalty to Irahncar, most wood elves try to make the best of their situation.   They still hold their ancestral pride. Though they have assisted the Empire in some matters, they have never accepted help for their own issues, choosing to keep all Elven matters internal.    The younger generations of Wood Elves have made the greatest pushes in Imarithian integration even taking the name "Elf" and wearing it with pride, determined to show that Elves are more than what appears in old stories. 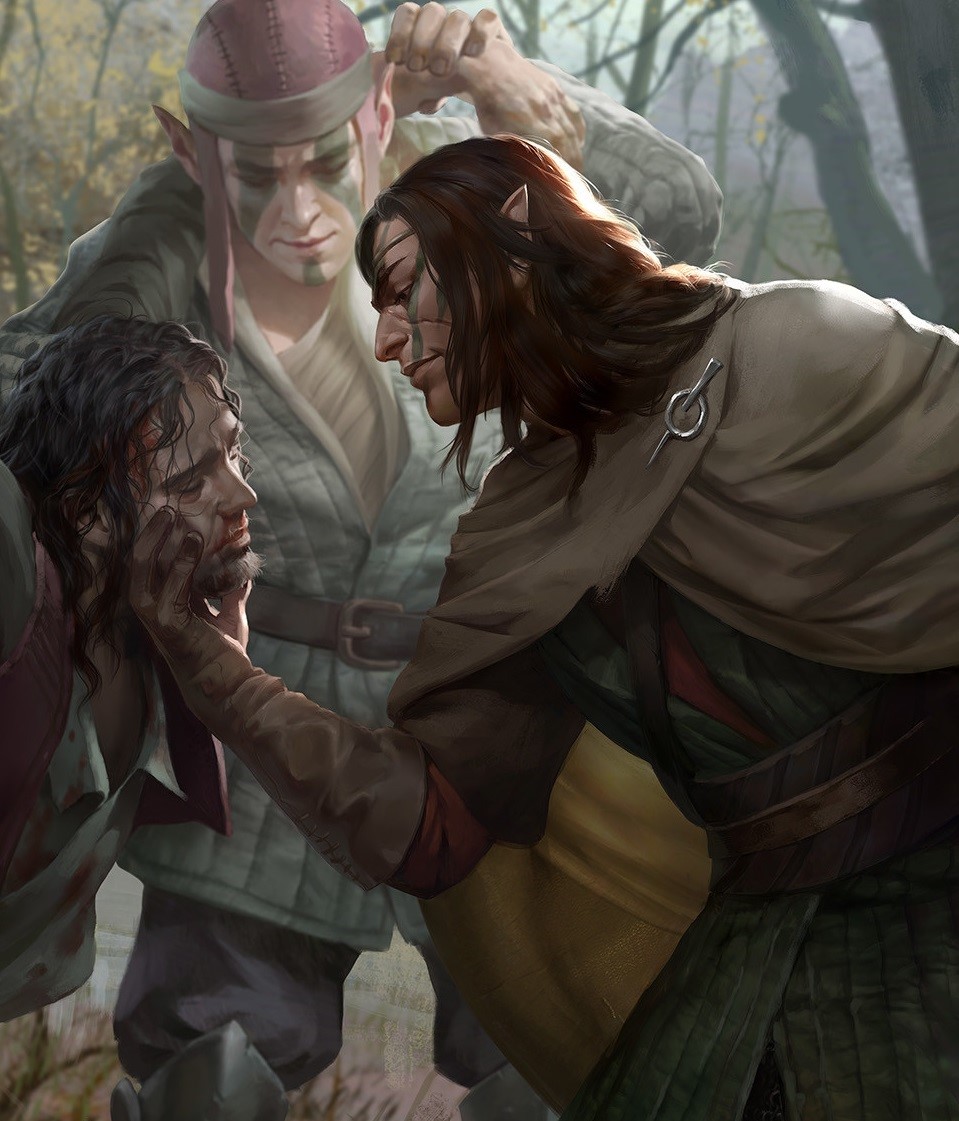 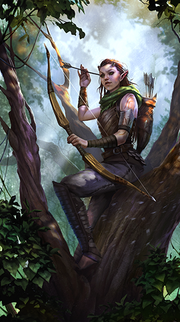