Martijn Donker
Since its very beginning, this world has known conflict at the hands of both gods and primordials, as each faction wanted to create a world in their image. After countless wars, without neither side getting an upper hand eventually a truce was made. A pact made to allow the gods and the primordials to separately create their own “world within a world”. And so, the worlds of Ianna and Terria were born: twin worlds, one created by the primordials, the other by the gods, separated by a small shell of ether, called the Veil.   Now, after many ages, the Veil has shattered and travel between the worlds has become possible, a simple spell that you whisk you away from one world to another. Old conflicts ended and strife was momentarily forgotten when the Veil shattered and between the major cities on both worlds Mag Mell and Braxis a stable continuous portal has been built. But already new confrontations are stirring from beyond the ether.   On Terria mighty city-states stand as the beacons of hope and light shine in the dark against the fierce assault of nature, savage beasts, and every present unknown darkness of the past, protected by the guidance of their gods. While the kingdoms of Ianna flourish and wither by the rule of their kings and queens and the will of the primordials. Here ancient rules are showing cracks as forgotten kingdoms rise once again and the rule of 5 kingdoms is being tested by the mortal races.   In the heavens, old feuds between gods and primordials start the rekindle as their mortal starts to intermingle, and their domains of power are being challenged. As the divine and elemental faith beeld out into both worlds, it takes with them their troubles as well. 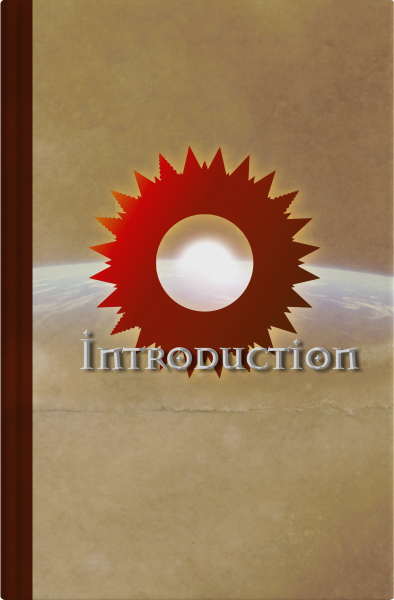 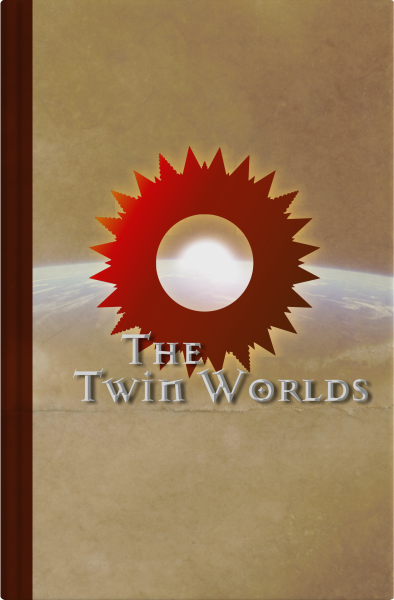 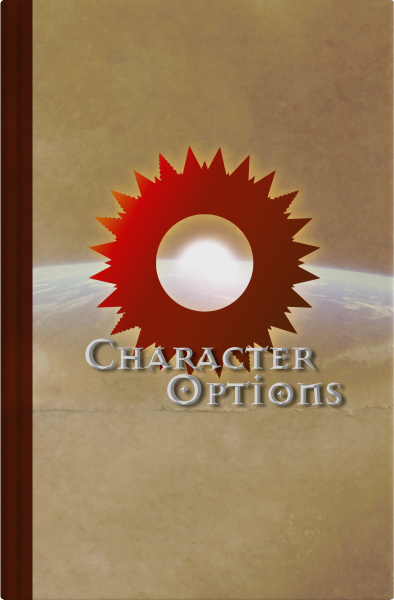 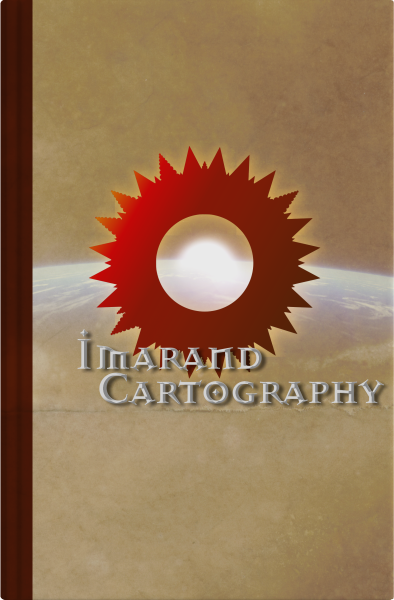 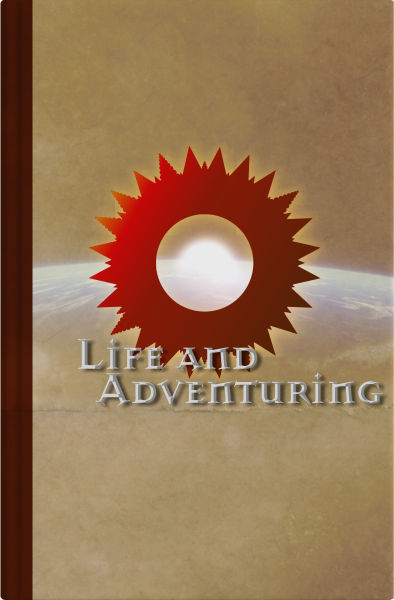 Imarand: The Twin Worlds has 2 Followers

Tremors an earthquake are sent throughout the world of Terria. The heroes start out investigating the mysterious cracks in the city of Umar.

(c) Martijn Donker 2019 All these adventures, source materials online for free to use, without any commercial intent and refer back to me the original writer of the pages. Hope you and friends enjoy these materials that I have posted here. Some part of the setting make use of the Paizo Inc. Community Use Policy.