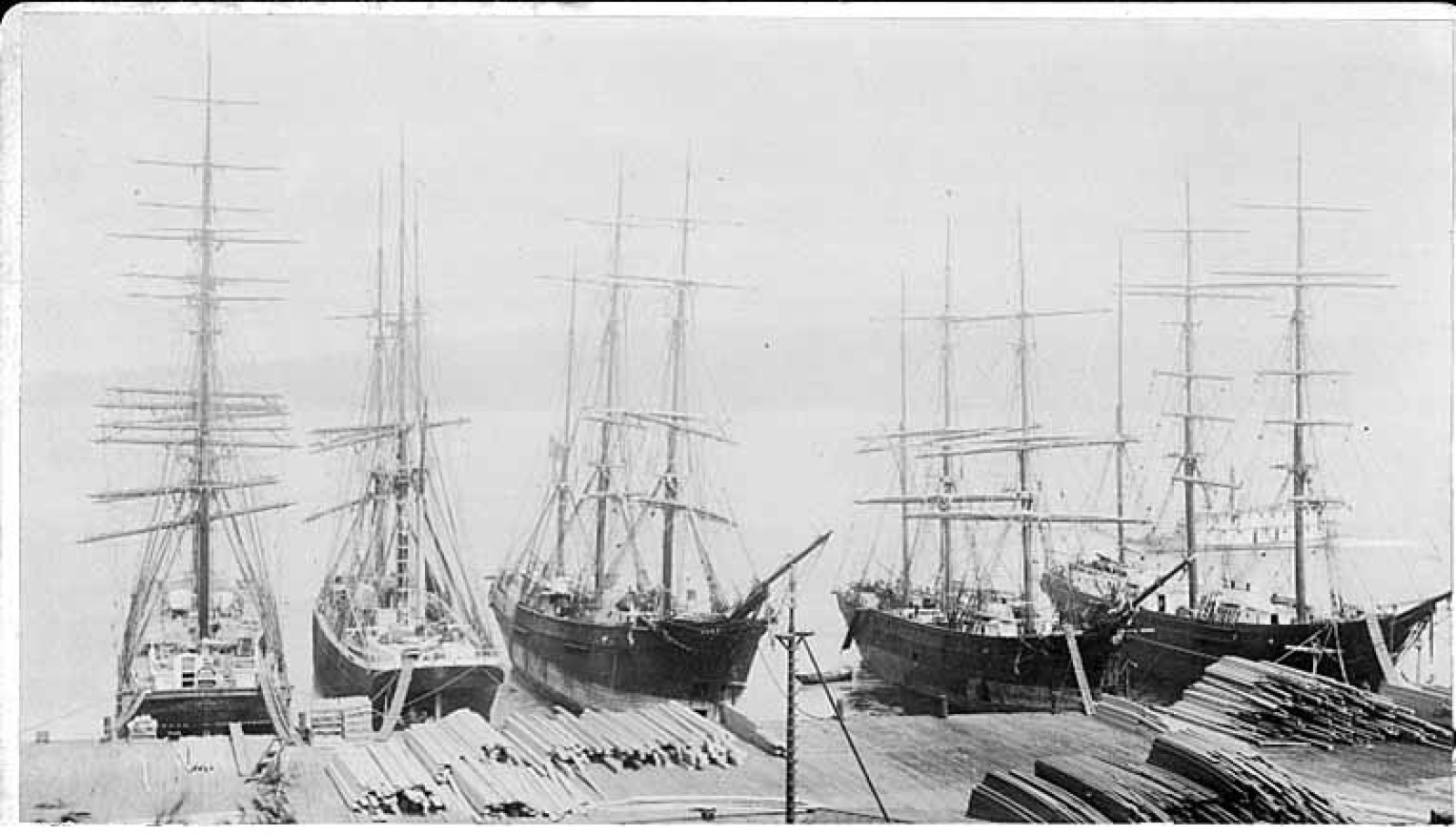 Ian Strait
1880 Earth, London is crawling with children snatchers and human traffickers. Sam Chen a local Opium dealer and thief has spent his life rescuing children from a life of slavery, Will you help him in his quest or do you walk away?   Drugs-Human Traffickers- Prostitutes and Mythos Oh my!   From the streets of London to the Pyramids of Egypt can you survive the terror of Ancient ones? Are you strong enough to stand up against the Russian Mob? Do you have what it takes to rescue children from the Great Old Ones?   Swathes of children are sold into slavery for a multitude of reasons, some were unwanted children others have been stolen, runaways and the unlucky enough to wander from parents reach. The world of Mafia and drug dealers as always is less than forgiving. In January of 1885 Sam was driven out of London with his "Sister" and 2 children Po and Singh left London and relocated to a coastal french town after a death warrant was issued for Sam. Join the NPC's on a wild ride of a life and see where your sanity stands once the dust settles.