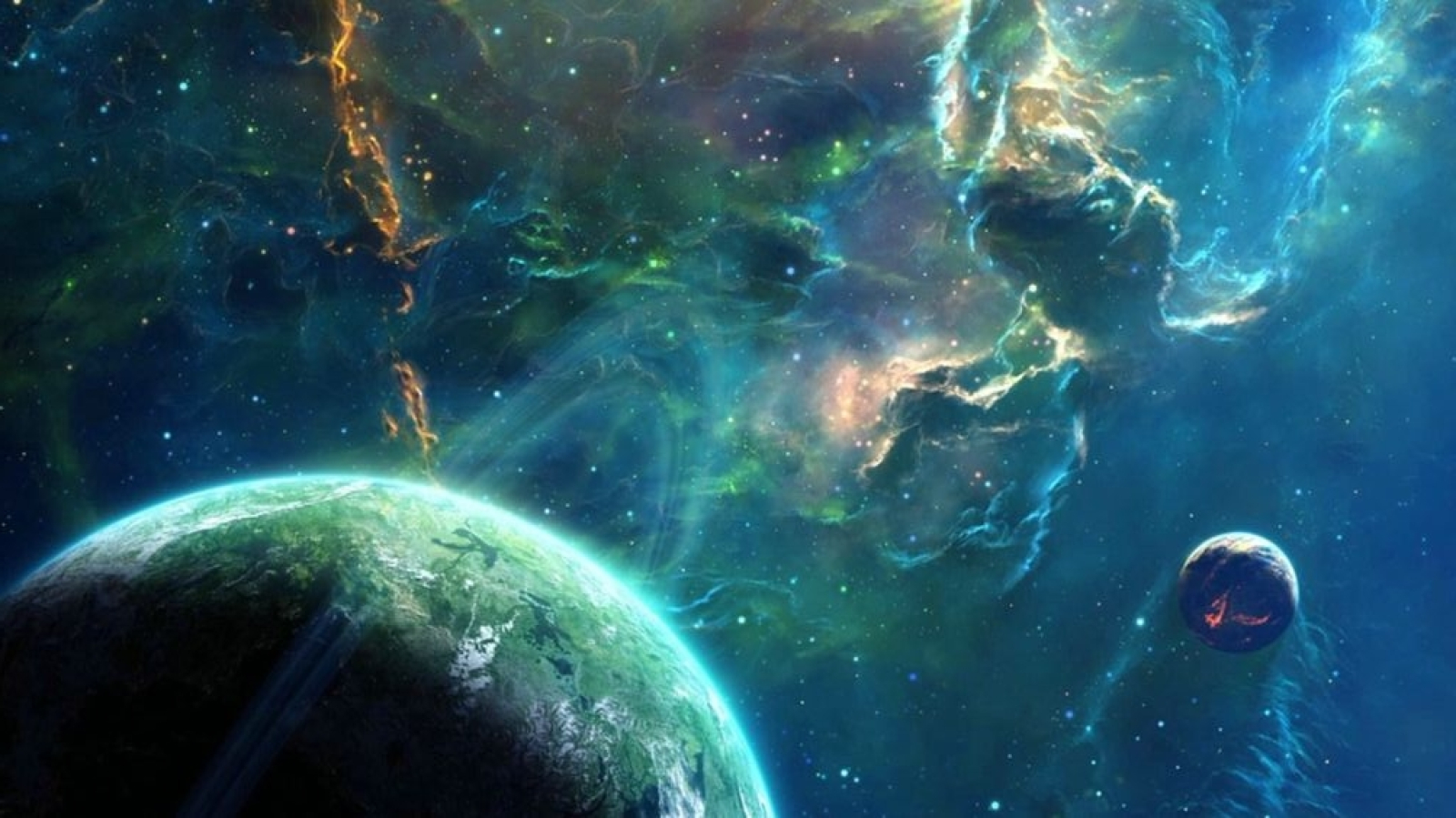 Xidorian
Evaia and Aevion are celestial planets that orbit one another in a dance around the sun Arun. Through the eons, the two enjoyed watching the life that inhabited their bodies grow and flourish. At some unknown point in time, as time was barely a concept for the siblings, life on Aevion grew into sentience. The siblings rejoiced at the beauty of such creatures and the cleverness they displayed. Over the millennia the creatures on Aevion continued to Evolve. This delighted the siblings even further as new cultures and ideas came to be. Eventually, creatures similar to the original sentient species on Aevion, came into existence on Evaia. While Aevion and Evaia watched what they became to consider their children develop wondrous technology on Aevion and unique, amazing cultures on Evaia, the siblings were elated.   Slowly, Aevion started to sicken. As his children continued to expand and grow, the environment that was his sustenance began to dwindle and perish. In what seemed like a split second to Evaia, a great war broke out on Aevion and decimated what remained of the various environments. With nothing left to sustain him (as creatures in the animal kingdom had souls of their own and lacked the roots to connect their souls to Aevion (more explanation elsewhere)) Aevion died.   The death of her brother shocked Evaia. For another millennia Evaia retreated into herself (metaphorically) to tend her wounded heart. During this millennia, her children continued to expand and grow. Eventually they covered all the land on the north hemisphere. With the harsh winters and slowly dwindling resources, the various tribes and clans of Evaia began to make war. 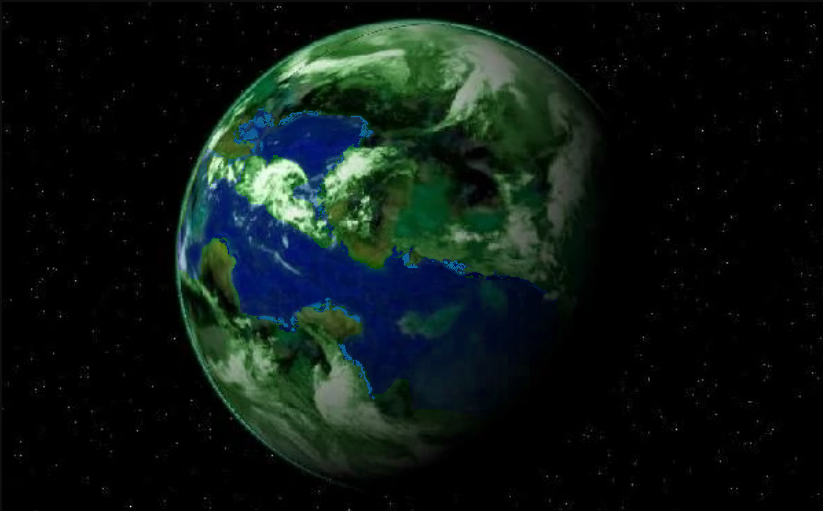 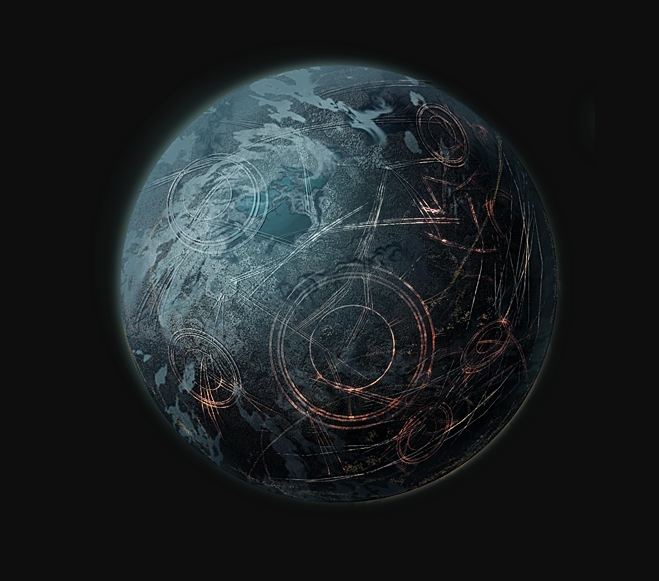 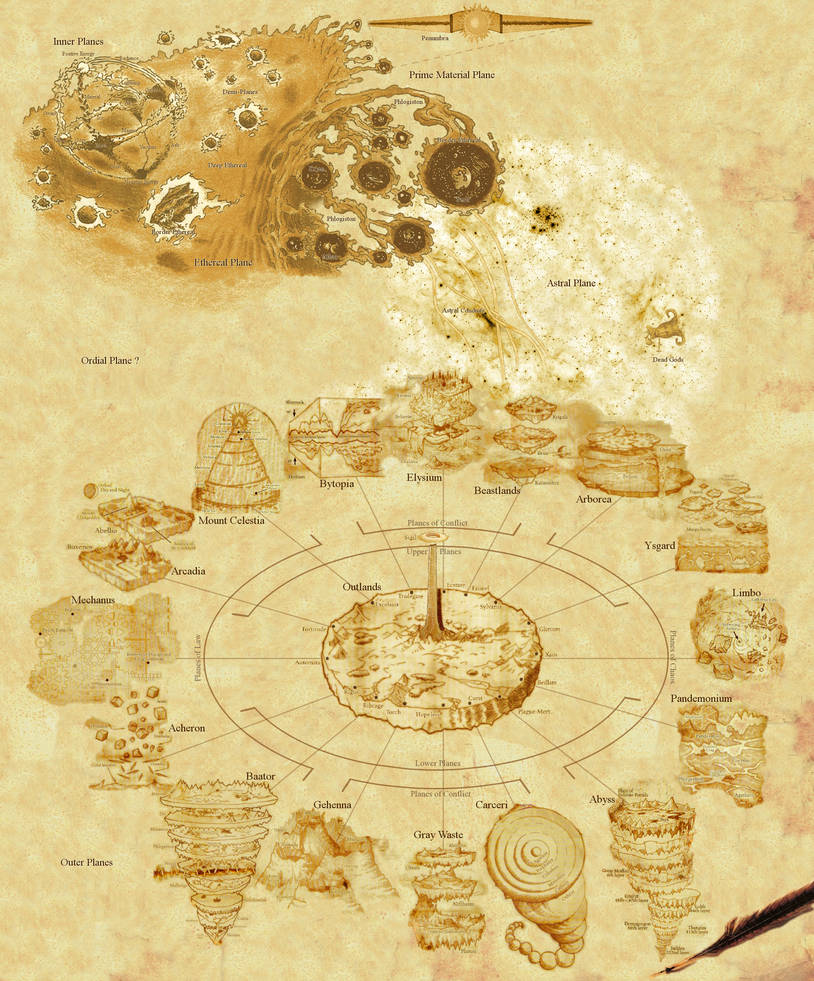 The Meeting of Two Worlds

The exploits of our nameless adventurers

Dazed and confused Firbolg roaming unfamiliar streets in search of a way back home and for answers to how he came to leave in the first place.

Ali Ash, created from necromancy, was made by Sandra and Sades Ash.