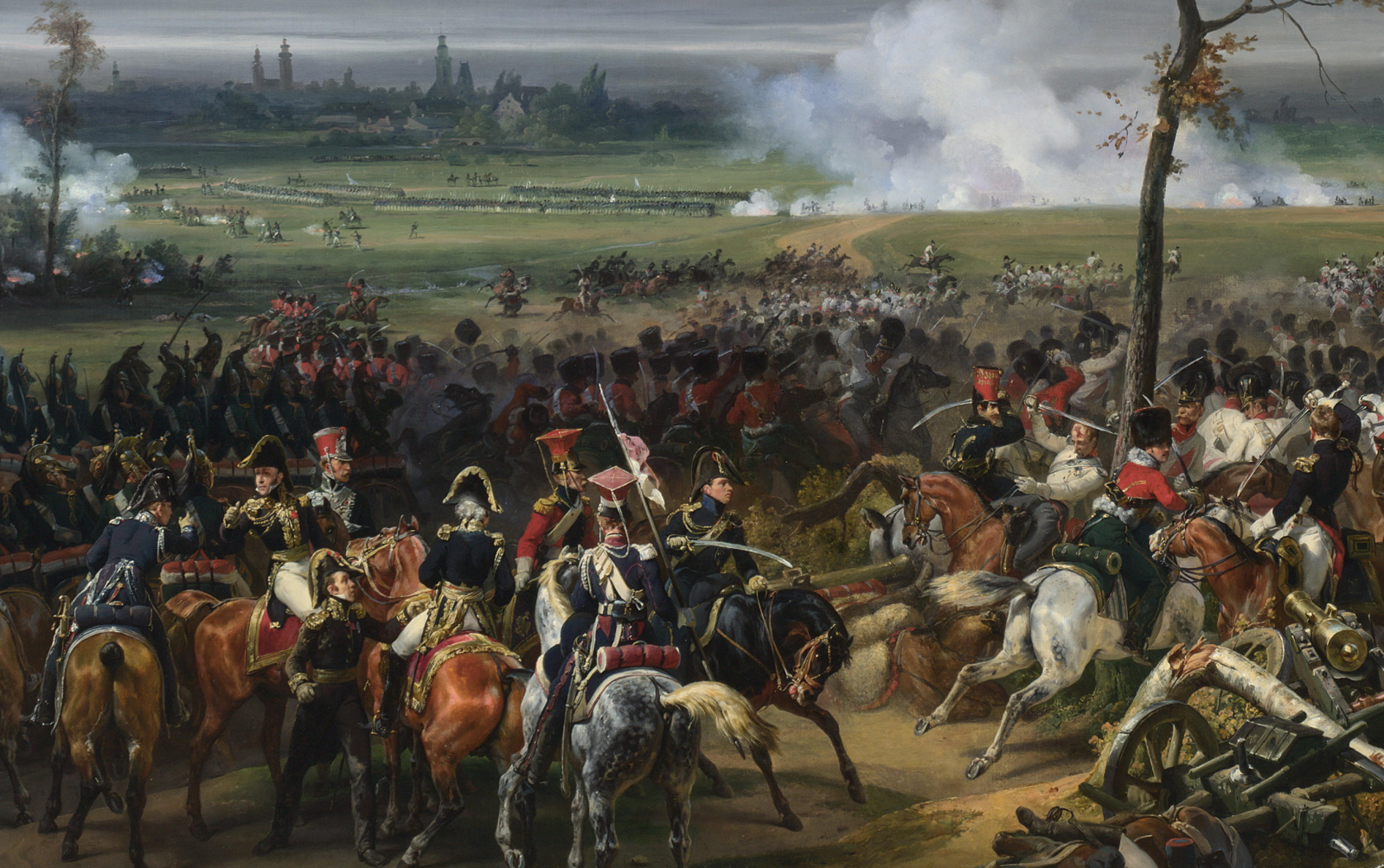 Sedan is a fairly well off town, often meet with travellers taking the coastal route between Avignon and Dithmarburg, leading to a prosperous town of traders and travel related industry. The town and the elite within are mostly Avignch Elves, but a large minority of Dithmarian Humans also live in the town, a source of tension in the city as the number shift as the population of the Lowlands flee to Sedan.

The local nobility of the region, the Moffen family, rule the region under the Monarch of Avignon. All government systems are run by this family and their advisors, making them responsible for enforcing law and order in Sedan.

Sedan has a small ditch around the town, but this is the only protective fortifications the town has, leaving it mostly to the guard for defense.

Sedan is rather simple, with small farms around but no real large impressive or unique infrastructure aside from the docks. The docks were built in a long since past era, yet still stand strong to the current day. Due to the prosperity of the town, most infrastructure is fairly well maintained.

Sedan features a small number of military supplies from local blacksmiths, along with typical generic equipment you would expect of a town. The number of travellers causes the town to have a greater than average number of certain stores, such as inns, taverns, and general supply stores. 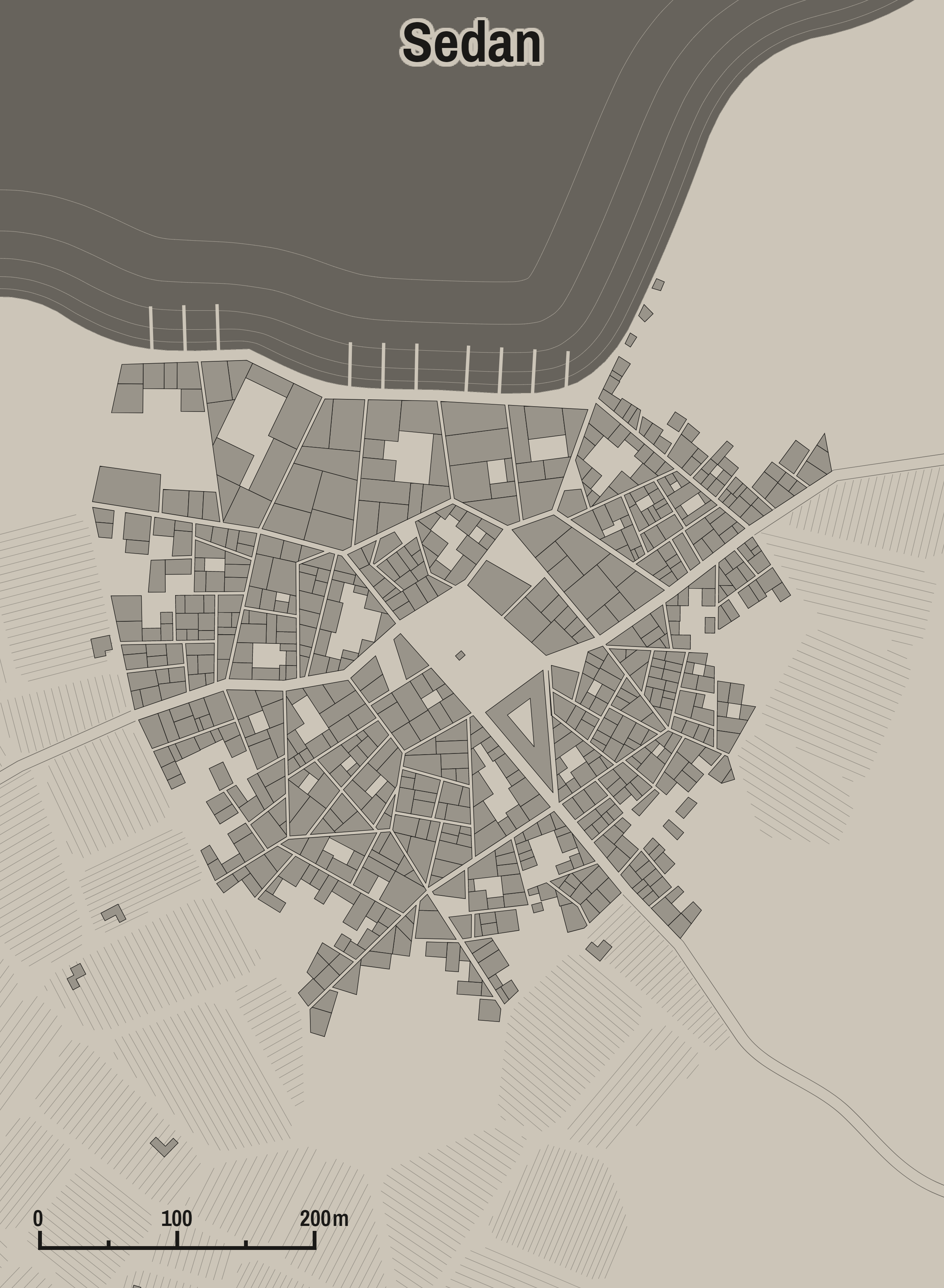