Born as a Djinn's chosen with the prominent birthmark of Davata, Kazim Sul has proven his worth and ascended to Pharaoh of Kemor. Once an Ahn'Kalin, upon claiming the Golden Scepter, his Human appearance fell only to be replaced by the Boros Jackal, a blessing given by the Djinn for their most trusted servants.   Kazim Sul is well suited for the role with a passion for astrology and a renowned strategic mind. Unfortunately for Davata, the same strategic mind that leads to countless military victories has also led to a political lineage across Kemor. The radiant Pharaoh and his appointed Viziers quietly undermine Davata while leaving many fail-safes in place, should the Djinn's wrath turn once again to the Ahn’Kalin.   Now, Kazim Sul guides the Voice of the Wastelands to a new era while quietly seeking a means to overthrow not only the Djinn who granted him power but all Djinn of the Scabbard Wastes.

Born as a Djinn's chosen with the prominent birthmark of Davata, Kazim Sul is reputed to have come from humble beginnings. As a youth, Kazim lived with his family, feeding off the scraps of Kemor's rich alleyways. Upon becoming of age, he enlisted in the Ankana, Kemor's elite military, with his brothers, the twins Cyreen and Elai.   The three brothers quickly rose in Ankana’s ranks, eventually joining Pharaoh Hetheps Sul’s personal guard. Unfortunately, Pharaoh Hetheps Sul, blessed by Davata to become a Boros Jackal as all Pharaohs before, found his own power slowly eroding.   One fateful day, Davata called to the three brothers over a cool breeze to slaughter the Pharaoh. If they proved worthy, one of them could ascend in his place and lead the Voice of the Wastelands into a new era. The Djinn had grown tired of Hetheps and would wait no longer.   Without hesitation, the three brothers struck down Hetheps Sul in a flurry of strikes, leaving no room for error or retaliation. As the brothers wiped their blades clean, Kazim heard Davata’s call, his birthmark flaring red, causing the young Ahn’Kalin to transform into the Boros Jackal. The Golden Scepter of the Wastelands took form in Kazim’s outstretched palm as the two brothers looked on. Grateful for the Djinn’s blessing but hesitant for the responsibility, the now Pharaoh Kazim Sul witnessed first hand the consequence of failing Davata. He would not be so gullible.

Words seem to fall from Kazim Sul in mesmerizing fashion, with his tone both enchanting and stern at the same time. Yet, he speaks very little, preferring to remain quiet and instead listens to the politicians' speak and the dangerous world around him.   Thanks to a cool-headed confident demeanor, Kazim Sul is virtually unflappable even in the most dire of situations, a character trait honed from his upbringing. Extremely introspective, he analyzes every situation to determine every angle before settling on a course of action. Even then, he plans multiple contingencies in case something where to get out of hand. A true strategic mastermind. 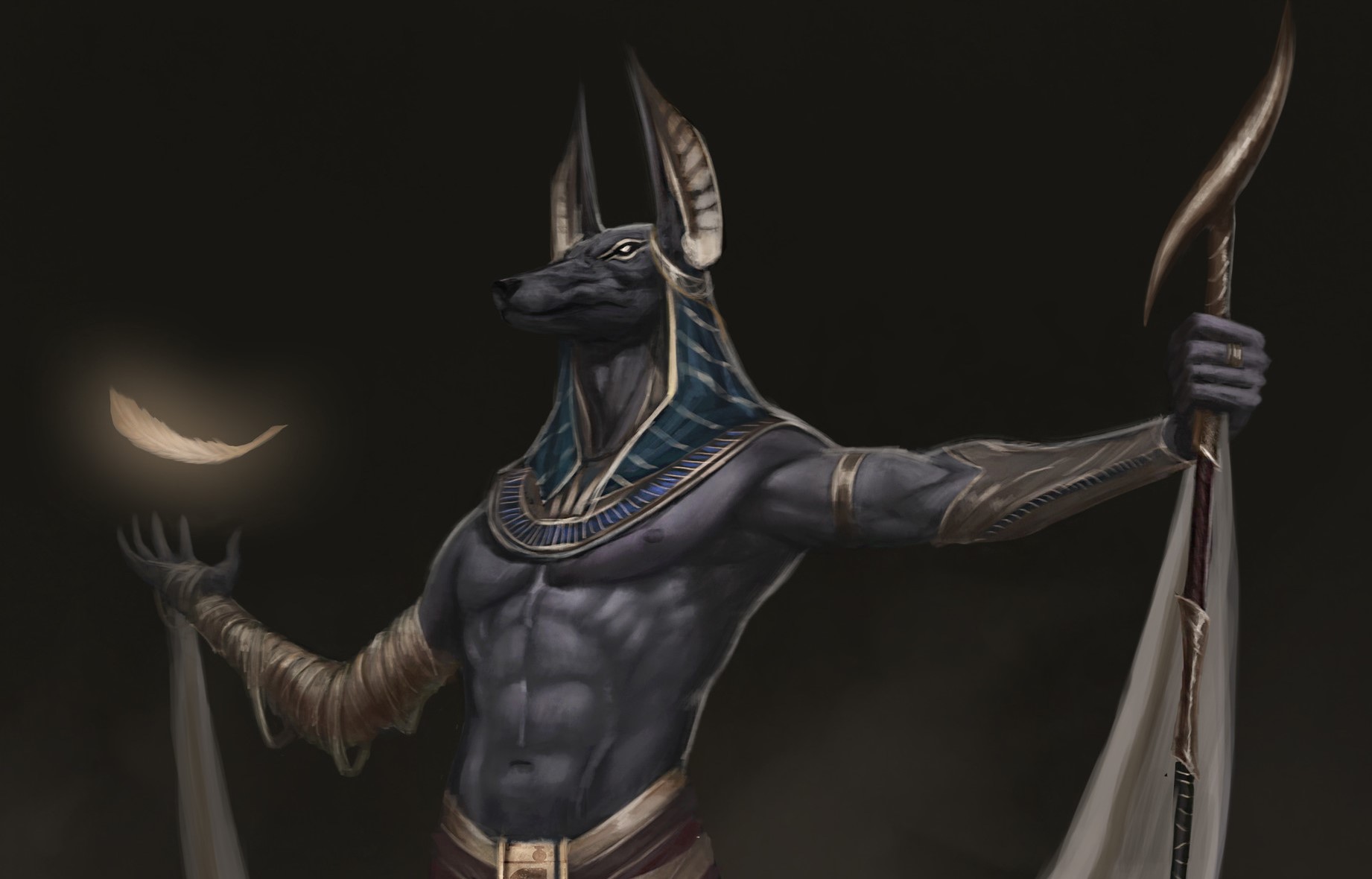 This work is licensed under a Creative Commons Attribution-NonCommercial-NoDerivatives 4.0 International License.
The Erenel Fictional Universe is presented under the OGL rules for 5th edition. All artists have been duly credited.If you would like to have your art removed, please contact me immediately.
System Reference Document 5.1 Copyright 2016, Wizards of the Coast, Inc.; Authors Mike Mearls, Jeremy Crawford, Chris Perkins, Rodney Thompson, Peter Lee, James Wyatt, Robert J. Schwalb, Bruce R. Cordell, Chris Sims, and Steve Townshend, based on original material by E. Gary Gygax and Dave Arneson. A special thank you to the many talented people who create the world's greatest role playing game.
Cover image: by Mauro Alocci
Character Portrait image: by Mauro Alocci