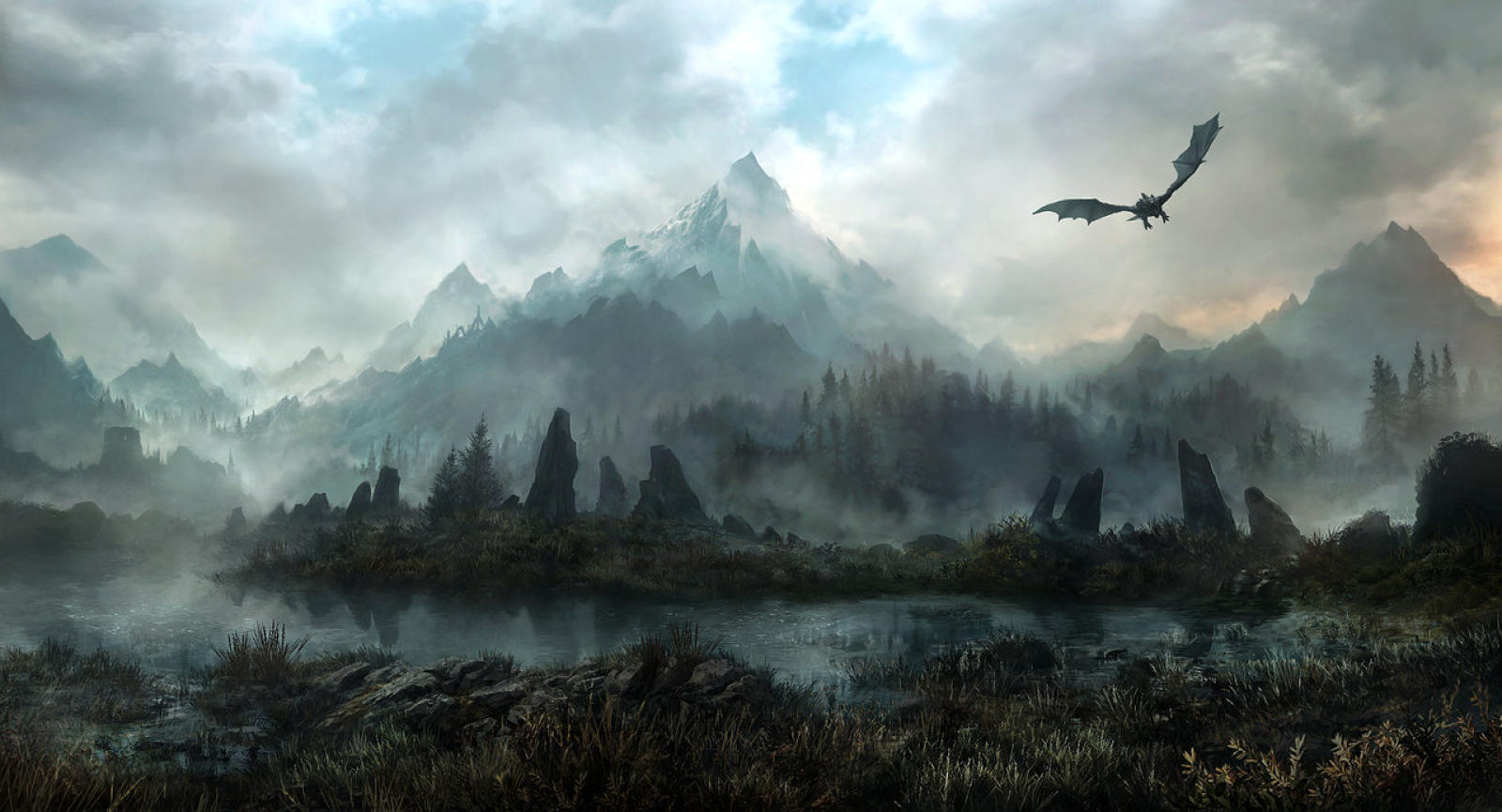 JalenAC
In a word, Eniea could be described as bleak. After a near-miss with the apocalypse, a single continent remains habitable, just barely. Freakish creatures mutated by magical fallout and cutthroats stalking city streets make any environment potentially deadly. Despite this, there is civilization, progress, and hope for the future. How long can the embers of hope be kindled?   Recently, Eniea entered the 1100s, a momentous occasion that marked the end of the Age of Dreams, the previous millennia that saw prosperity and relative peace sweep across the land. New technological developments aided in pushing back creatures hovering just at the outskirts of civilization, and more guilds than ever before were created and/or incorporated. Now, the 1100s has been marked by scholars as the Age of Prophecies, a wave of religious extremism gripping much of the known world as it pushes forward into the future while clinging to the traditions of old. Theocracies have come to challenge the influence of Colum, once the undisputed most powerful kingdom in the land. Now, Des'dorakha and The Democratic People's Republic of Kelemvor are positioned to unseat the Middle Kingdom for supremacy. Democracies all over Ec'algor are crumbling and being replaced by authoritarians, despots, and clergymen.     Author's note: Eniea is the current setting for several Dungeons and Dragons 5th edition campaigns, one that ran weekly from April of 2020 to May of 2021, and two that have been running weekly since January 2022, separated by a year of in-game time. Since the beginning of the first campaign, a 45 year period has elapsed and many articles from before that period have been updated to reflect the passage of time.   There are two commonly referenced epochs, each with its own denotation. The first, E.Y., means Early Years, and is used when speaking about events predating The Impetus. The year that took place just before The Impetus is E.Y. 1, the year before that is E.Y. 2, and so on.   The second is Y.E., meaning Years Eniea, referring to current history and everything that has happened following The Impetus in linear order. The first year following The Impetus was Y.E. 1, the second Y.E. 2, and so on.