Elias Redclaw
Elladia is a world of magic, dragons, political intrigue and demons. Consisting of 5 continents, The world in the present day is racked by a war between two superpowers and the numerous Races and alliances under them, The Sanguine Imperium consisting mostly of humans but some other sapient races like Certain werewolves, Therianthropes, Vampires and some others led by His royal majesty, Hans Alexander Christiansen.   Opposing the Sanguine Imperium is the Aegean Empire, consisting mostly of a race of humanoids known as the Argonites and led by The Aegean Emperor, Argo Larius. The two have been warring for centuries , both locked in an eternal stalemate. Their titanic powers keeping each other in check. But unbeknownst to both of them, Someone is watching. In the shadow of the world it is waiting, its influence growing, spreading like a cancer through the minds of man and Argonite alike. One can hear the whispers already. The dark one has awoken. Arkanos is coming...   Unless mankind and the Argonites put aside their differences and unite under one banner, Arkanos will rule the world again. And those that survive, those few tortured souls, will envy the dead. For a fate far worse than the cold comfort of death awaits them. 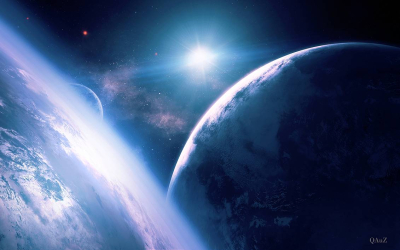 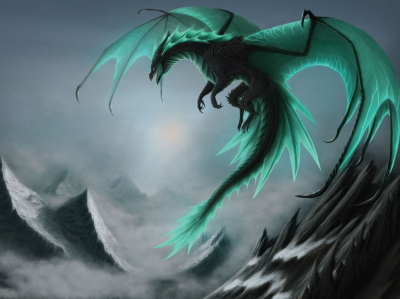 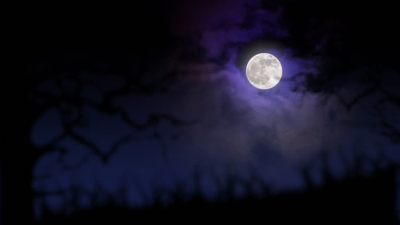 All content in this that has been made by the author ( Artwork and music used from other artists and musicians have their own copyright) falls under the CC BY license. This means that anyone is able to tweak, build up on and remix upon any of the content here and even use it commercially as long as they credit me as the original author. Any content found violating this rule will be requested by the original author to be taken down immediately.   Disclaimer: If the work found is racist, abusive or discriminatory in any way, then i shall reserve the right to take it down even if the creator did credit me properly. This is a strict rule and will be enforced whenever i see instances of it.