An expansive, fantastical world deeply infused with magic and unusual creatures. The land contains varying landscapes and biomes, each with their own rich backstory to delve into. For use in several ongoing Dungeons and Dragons campaigns, so there may be some overlap with published works. 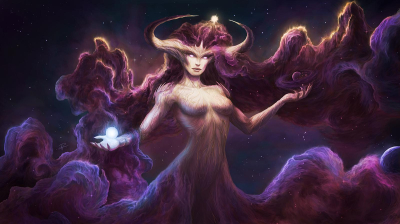 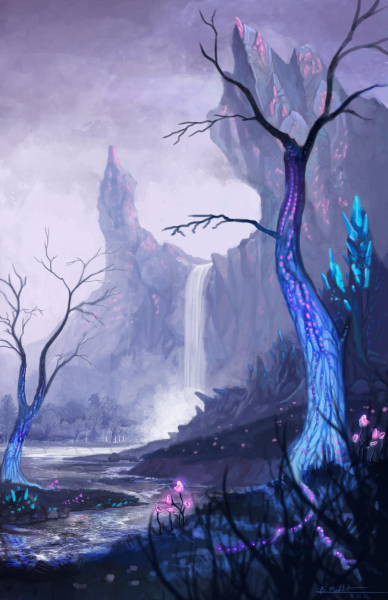 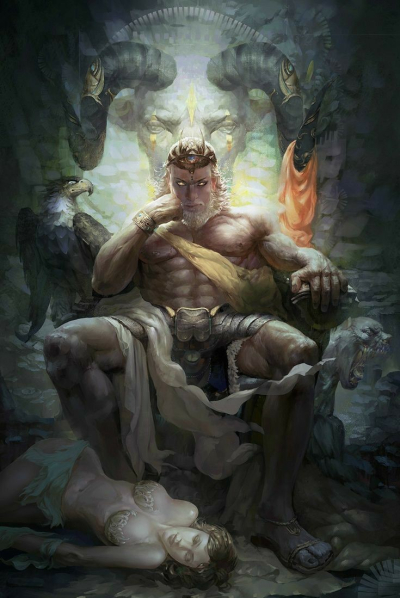 All images used licensed by unsplash.com
Due to Elderforge being a world used for a D&D 5e campaign, some names may overlap. Race ideas have been taken and used throughout the world and some characters may have been included in this world of Elderforge. All of these were created and published by Wizards of the Coast.