A former member of Cpt. Tarkov’s inner circle and current agent of the Sunken God. He led the scouting expedition into Kassadeia to uncover relics and weapons for Tarkov, falling under the influence of Jones Burns and the Sunken God while there. He was granted the powers of a mindflayer, and in return he began leading naval campaigns against Nikolaj Baratov’s new government in Myltev and the Royal Knights Brigade. He was last seen escaping the Battle of Chernenko while Tarkov and most of his inner circle were killed. The RKB tracked him south to the village of Gordigrad, and after killing all of the deep scions there they went on to fight him in a naval battle known as the Gleb Invasion. Gleb had enslaved a dragon turtle to do his bidding along with a couple of banderhobb and high-ranking sahuagin. The battle was vicious and deadly, but the RKB came out on top with Flora delivering the killing blow with a Harm spell. 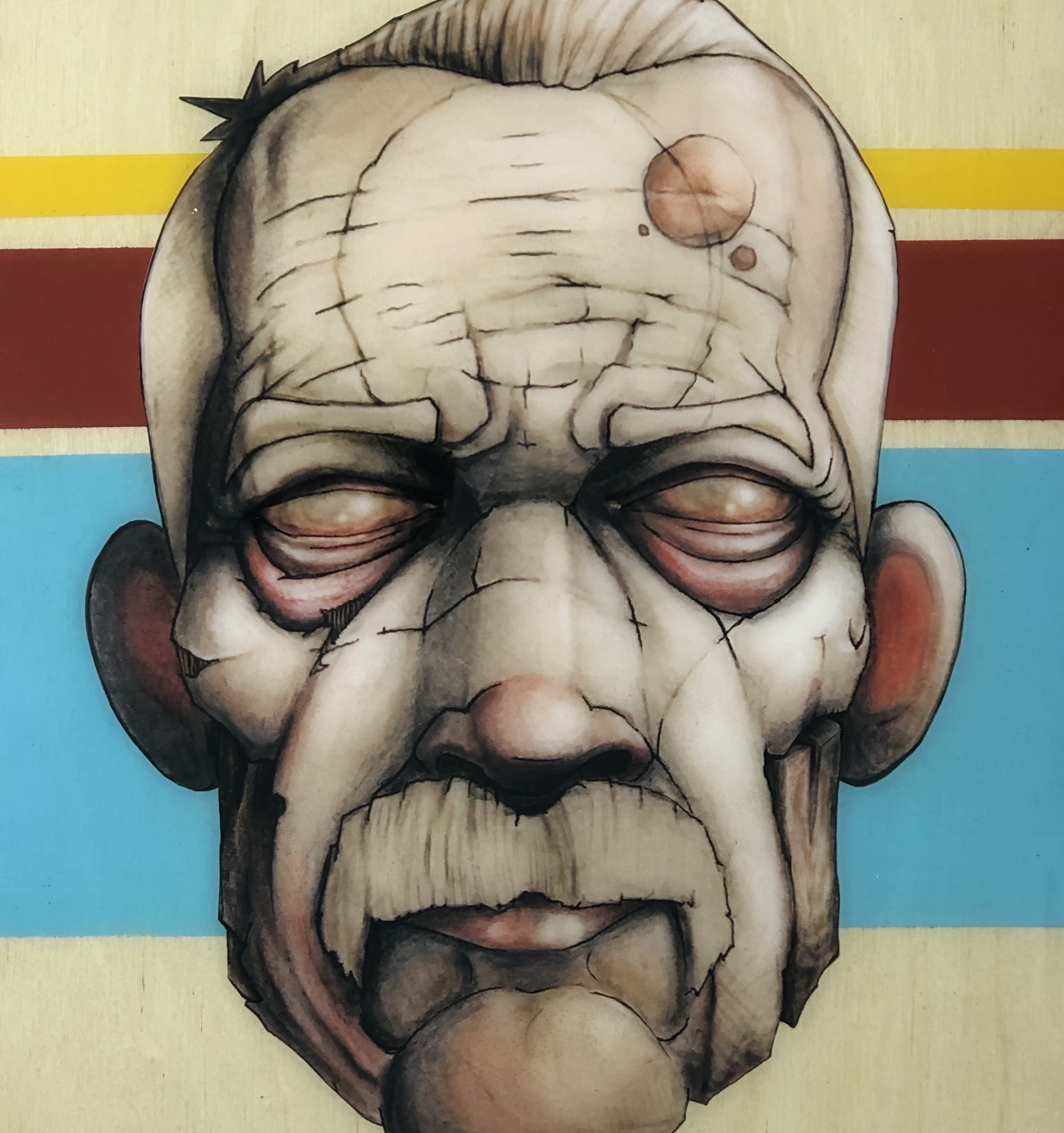