The only thing that is certain about this fellows is that they exist.Or not?Folks are scaring children with the tales of the misty figures appearing in the middle of the night and taking away those who deserve to be punished.Though amongst thieves and other organisations dealing in information,Mist is something that makes them flip tables.No one knows what are those creatures,where they come from or where they go.The biggest known phenomenon about the Mist was spotted in the middle of the ocean,near the sunken city of Shade.Witnesses say that more then a thousand misty people were walking on the water towards west waters Of the Greylands.Sailors think that such an acquaintance is an ill omen. Other than that they are phantoms in the history of the Eidamir,and many history hunters will pay fortunes for the information about the whereabouts of this mysterious people.

Appeared first in the early winter about 600 years ago,as a result 5 missing villages. Structures,people,animals,even plants.Everything has disappeared leaving just a shroud of mist behind. But that's just a legend.Or is it? 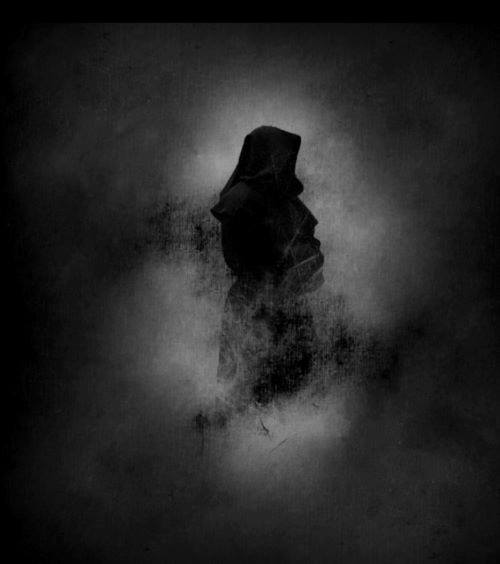 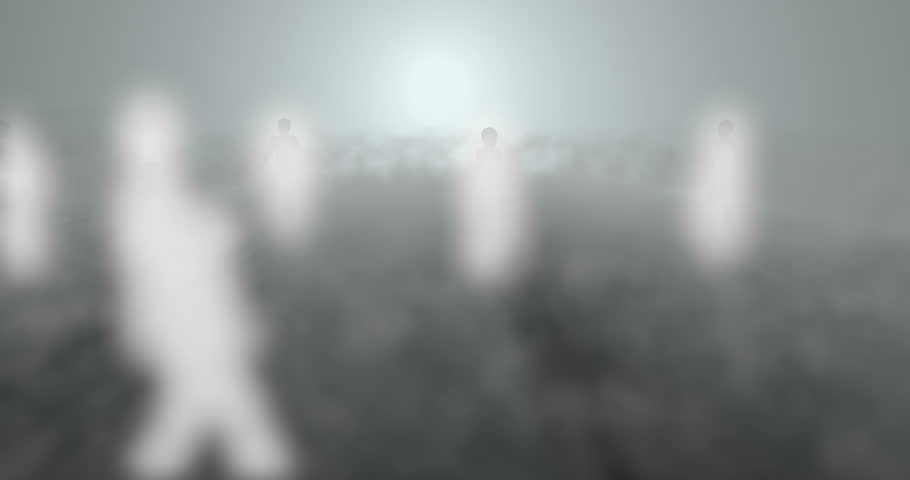 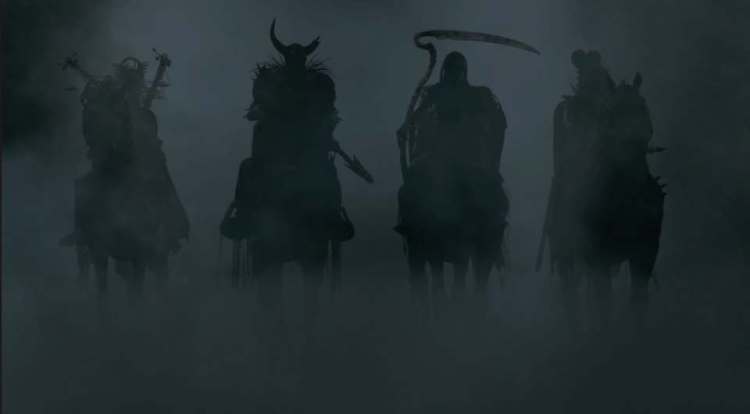