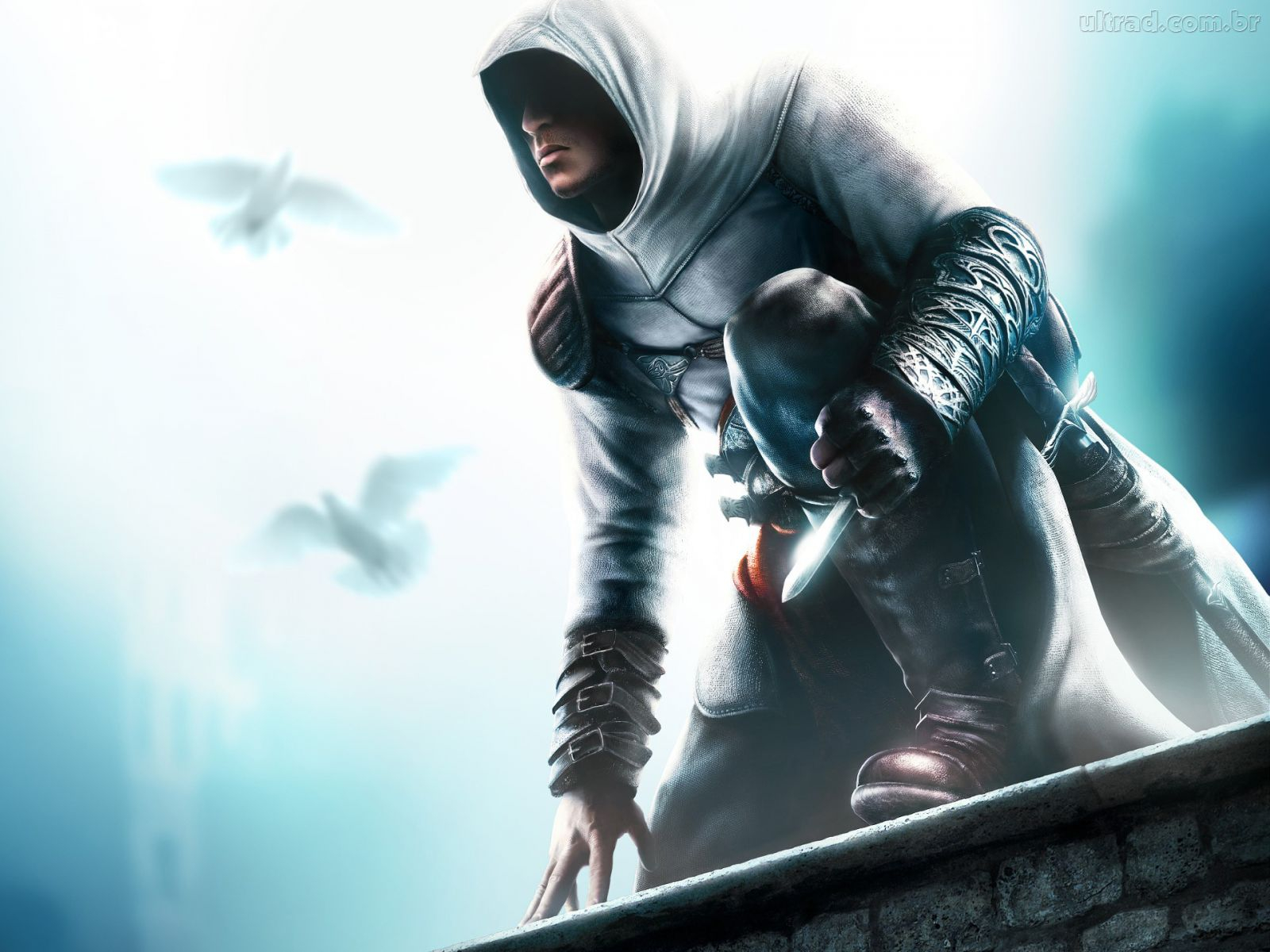 The Hidden Blades is an infamous faction of assassins that are spread across all of Eidamir. Working as both a business and a cult, the Hidden Blades are feared and respected. Many knew of its existence, and those who did chose to tolerate it, in fear of meeting their own demise. The Hidden Blades originally sprung from a religious order called the Vigor Mortis, who worshipped the god of Death Myrkul. Myrkul encouraged the Vigor Mortis to commit ritual murders. At this time, the Order was discarded as obscure cultists due to the lack of leader in their group. This was all to change with the coming of the prophet of Crucifix. Prophet as he has claimed spoken directly to Myrkul and scribbling the names of those who to be killed on the wall of the death. They call their victims "The Crucified" and hunt down the prey with deadly precision and accuracy.There are no failed contracts performed by the hidden blades whether it was a peasant to kill or the King. In the guild assassination is considered a form of art, as the killings are done with ritualistic beauty and elegance. The guild of assassins known almost as much political power as powerful noblemen and military commanders for no one is safe when is within the reach of the Hidden.

Contains of independent proven their worth assassins joined the ranks by the selection made by Prophet.

Following the will of Myrkul.Other agenda is obscured and unknown.

Numerous safe houses spread around the kingdoms,hideouts,armories,poison breweries etc. Gold is stored on a personal demiplane and no one knows how much gold is there even the most respected of members.

After Myrkul started to lose the grasp upon worshipers,that he had in the realms,he decided to make cult more powerful,granting boons of unbelievable power to the devotees and giving them burden of bringing death upon the unworthy.That was the first brick in the establishment of the future assassins most feared guild.As time passed the influence grown,and numbers of people following the path of the murder gone over hundreds,Assassin guild became a considerable force and power to recon

There are more than 300 members taking part in this guild and numbers are only growing as the demand of a cold sharp blade is more and more required to deliver vengeance or retribution with.

"Have you not heard of the The Hidden Blades? Of the remorseless guild of paid assassins and homicidal cutthroats? Join us and you'll find The Hidden Blades all that and so much more. We are more than anything a union of like minded individuals." 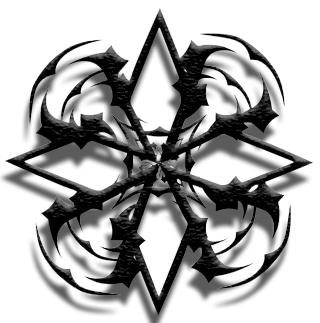 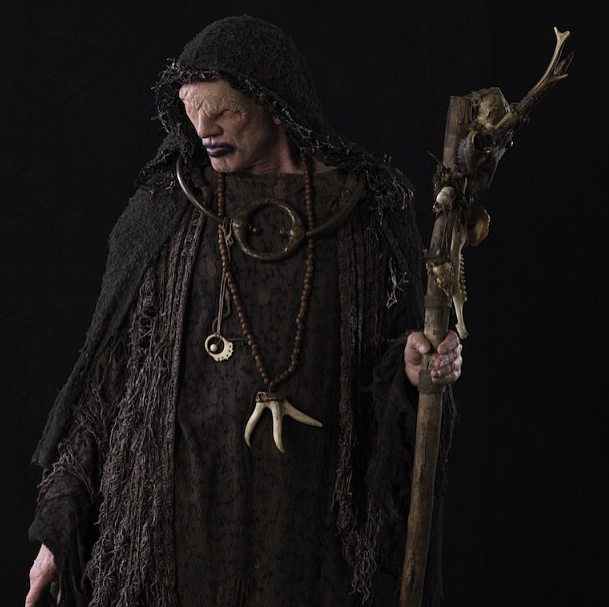