The Cult of the Dragons

of the Dragon venerates dragons, evil dragons in particular, and specifically dead evil dragons. They reanimate the gargantuan corpses as powerful and fell dracoliches. The Cult acts as an information network for its draconian "masters", brings gems and riches as offerings, and encourages evil dragons to become dracoliches. Their belief is that dracoliches are destined to one day rule the world.   The Cult is active throughout the Realms, but is specifically powerful in the north, where dragons are particularly abundant. Cult member activities include gathering information on particularly rich caravans to be raided, stealing unique items to be offered to their masters, and leading raids against their enemies (who, in their minds, are all those who might oppose the rulership of the dragons).   Senior members of the Cult of the Dragon are known as Keepers of the Secret Hoard or, more recently, Risers, and to them is given the secret of creation of dracoliches. Each senior member is also in possession of a Ring of Dragons. The keepers use these to protect themselves against assailants.

The structure of the cult is unclear but they do follow orders of the dragons they manage to cooperate with.

The Cult of the Dragon's main activities were to gather intelligence for the evil dragons of the land, contribute treasure for their hoards, and aid them in any way possible, in an attempt to gain the cooperation of these dragons. They were also able to make preparations for these evil dragons to transform into dracoliches, and guard dragon lairs, sometimes containing dragon eggs or hatchlings, while these dragons went to hunt or raid In exchange, the members of the Cult of the Dragon would seek permission to use the dragons' lairs for shelter, and ask for help from the dragons if they were ever called upon using the rings of dragons.

Multiple dragons and dragon hoards are the main assets of the cultists,which numbers are about 500-700 people

In the late 15th century DR the cult operated openly in the dragon dominated realm of Murghôm. The cult owned a building in the city of Kyrum known as Dragon Hide and maintained a fortress on the edge of the montains known as Fortess of a Flaming Maw.

Current state of the people involved in the cult activities is around 800,but that the influence only on the Eidamir 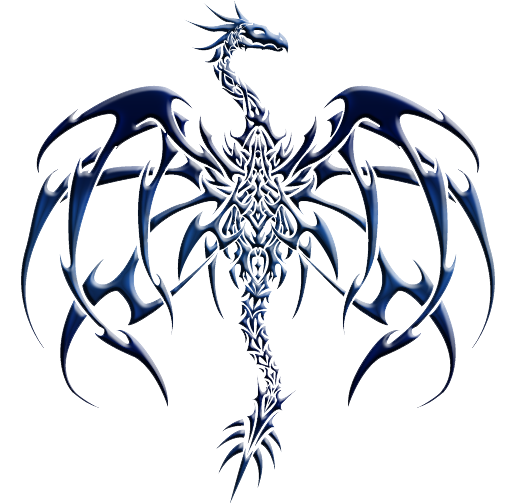 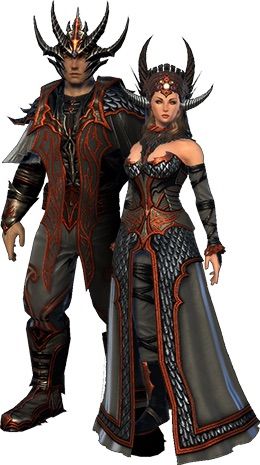 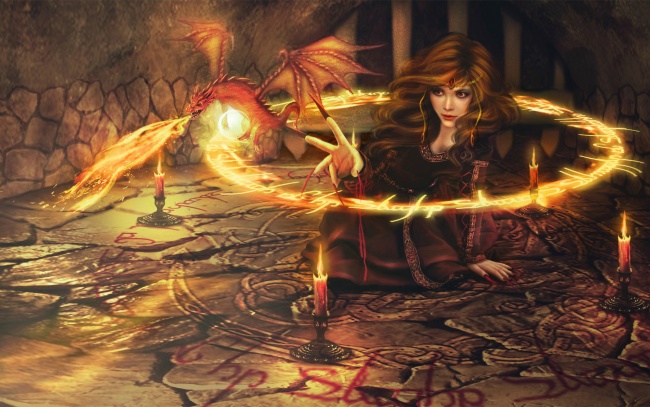