The Circle of the Moon

Favored by those who preferred a more solitary path, the Circle of the Moon was an ancient association of druids devoted to the mastery of the Wild Shape. This ability allowed druids to shapeshift into any beast,including some plants, as well as several fey, or an indistinct being of feathers, fur, or claws similar to the Primal Beast spoken of in many druidic legends.The ability to Wild Shape came with certain limitations, however. Neophyte druids, were, for example, incapable of assuming a beast capable of extensive swimming, and only with a great deal of training could druids master the form of flying creatures. With practice however, the ability could become quite versatile and experienced druids could learn to cast spells in their beast form. The most experienced druids, known as archdruids, were even capable of shapeshifting at will.Others learned how to extend their shapeshifting abilities into taking the form of any individual person.   Other druids had less common abilities. Some druids had, in addition to their wild shape evocations, animal companions that filled some of the functions provided by wild shaping. A few druids were innate experts in the fields of botany and zoology, identifying various species with perfect accuracy by instinct. As a result, druids were naturally keen to deception by wildlife and fey. Likewise, druids held a natural sense for the safety of drinking water and many were immune to the effects of organic poisons. Several druids were also masters at moving through the wilderness at fast speeds, ignoring the hampering effects of natural hazards such as thorns or briars. With enough training, these druids did not even leave a hint of their movement through the wild Gathering only occasionally under the cloak of darkness to discuss news or pass on warnings, Druids of the Moon often went weeks without seeing another druid or even simply another humanoid. Enjoying the flexibility their Wild Shape ability offered them, druids from the Circle of the Moon were prone to employing a wide variety of shapes, as the situation required, or the druid's own whims decided; the same druid might go one day as a great cat and the following as an eagle.   The effort Druids of the Moon put into mastering their Wild Shape ability had many benefits. Even neophyte members of the Circle could shapeshift more quickly than other druids, and with additional training they could employ far more powerful beast forms than those available to other Circles. With experience, more advanced aspects of Wild Shape became available, such as the ability to overcome magical resistance or to transform into an elemental. The most experienced Druids of the Moon could control their shapeshifting ability to such a subtle degree so as to emulate the effects of the alter self spell at will.

Unlike other circles the hierarchy of this one is really complex,due to solemnity of the individuals partaking in this path,the Archdruid is selected by vote,sometimes by combat-due to the feral nature of the circle.Current Archdruid is Merhin "The Nighthowler",that was selected by combat ages ago,and the Grand druid currently is Seril the silvary, the one who lost the battle to Merhin

Most commonly,Wild and more connected to the creatures of the land and its beasts,Druids of the moon serve nature by protecting those creature from unnatural causes of depletion and harm,coming from the civilized world and other sources.Helping by cleansing wilderness of multiple sources of pollution,destruction and extinction.

Moon circle druids have several meeting places,along with couple of druidic vales and only 2 temples that remained from th old times located in Veras. Also there is several sacred places,that they are responsible of such as:"Silver river" situated in Veras forests,"Moonvale" situated in Tundar taiga, "Lightning mountain" situated in mountains of Galton,"Whispering woods" In Veras region and the "Golden stump" located in Vektor woods.

This circle was founded by several shapeshifters,weretiger werewolf and a changeling (No one can recall their names,or keeps them a secret),To establish a control and protection upon the wilderness,and to harness the force of the nature and guide it to prosperity

200-300 moon circle druids are known to exist upon the land but scattered and separated from each other. 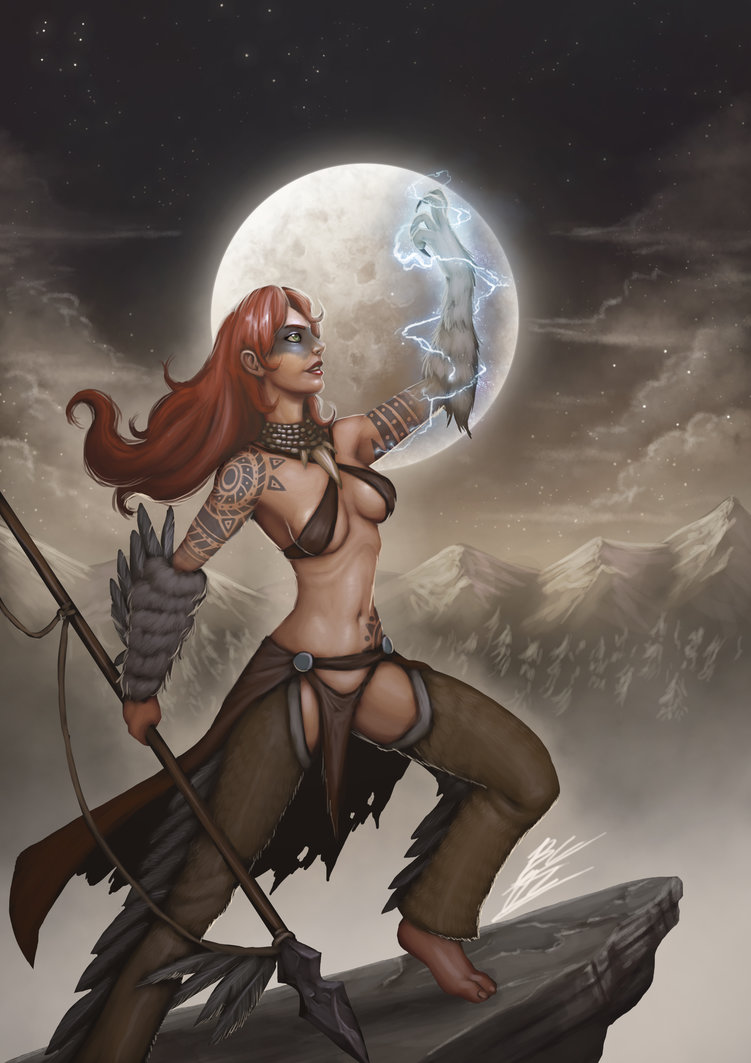 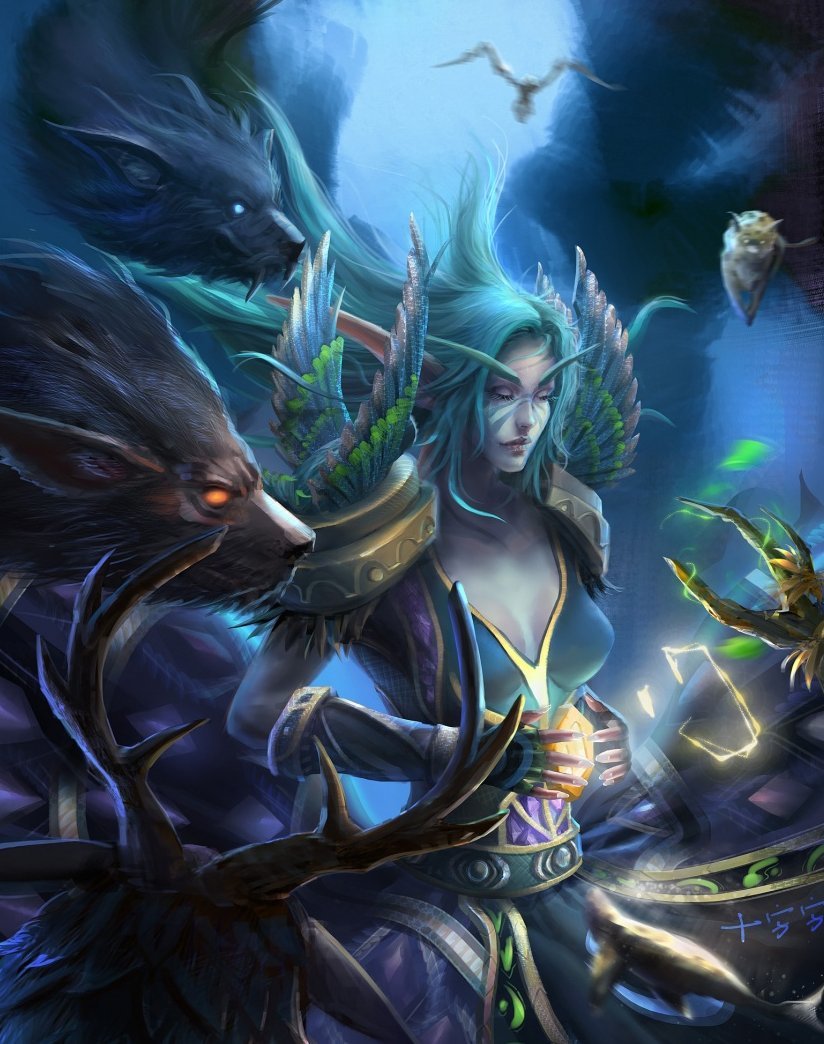 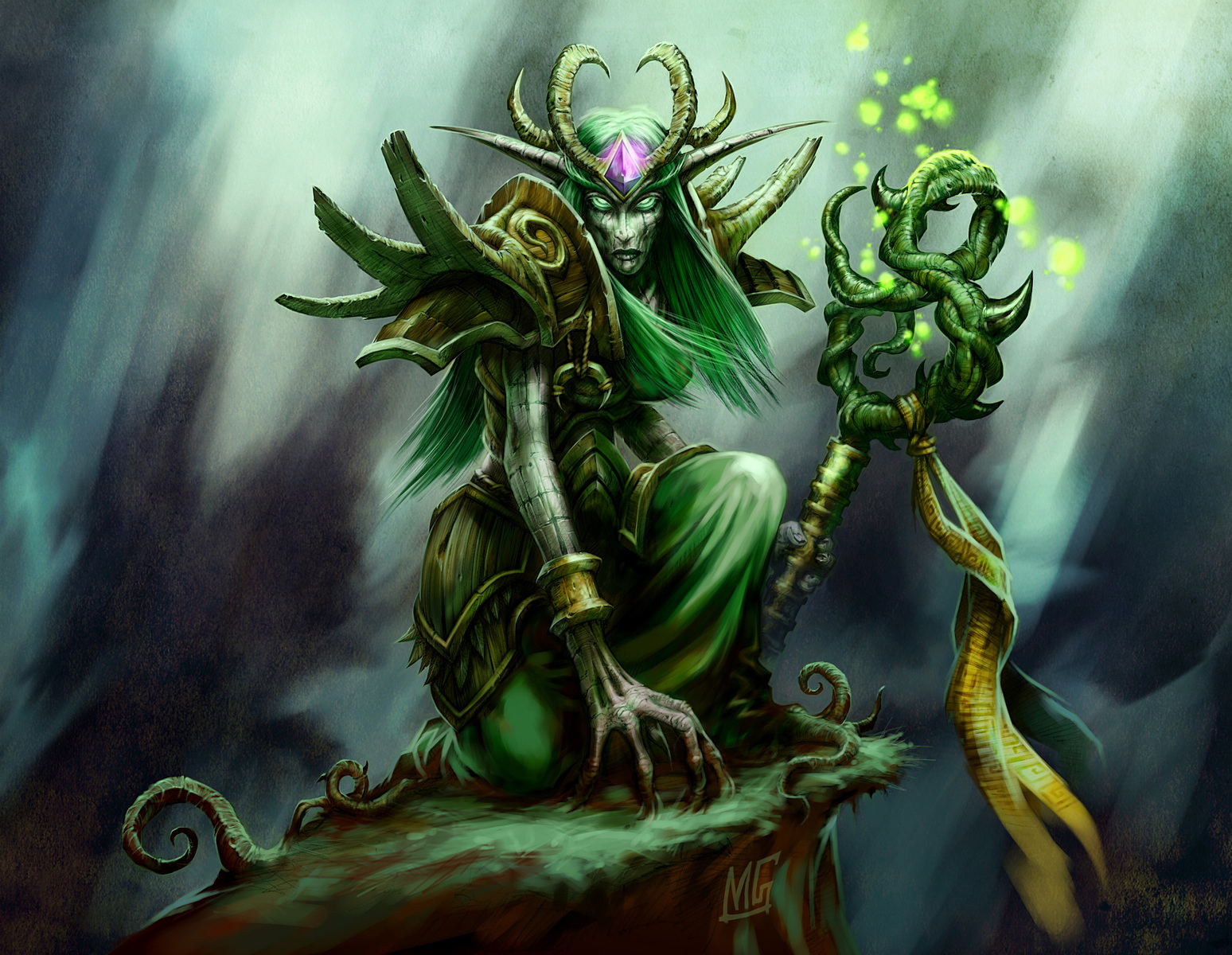