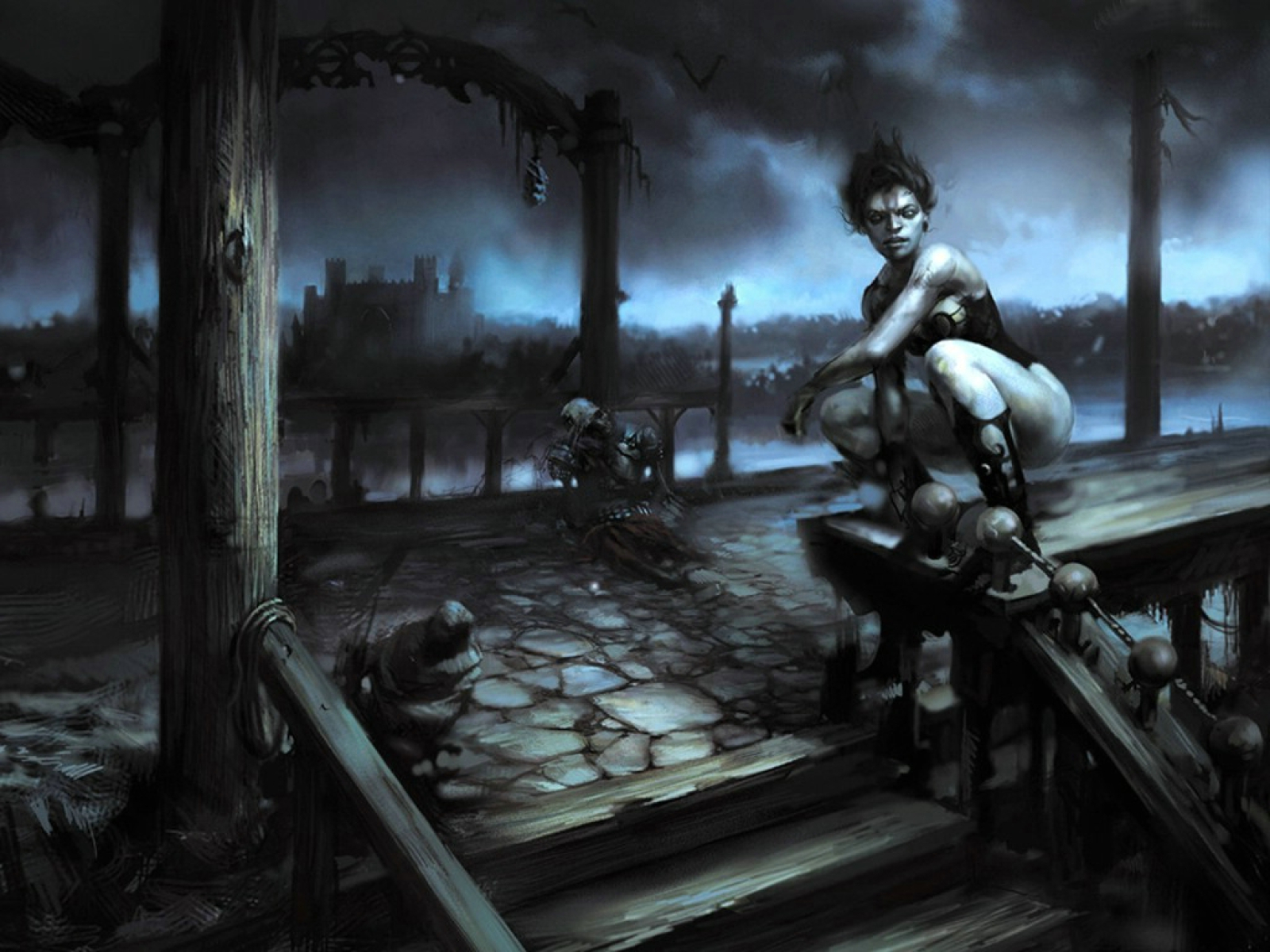 The Shadow Thieves is a strongly structured organization, using this as advantage to avoid any action that desegregated the whole organization. The supreme leader of the guild was the Grandmaster of Shadows, that led the Shadow Council, previously known as Shade Council. The Council divided the Realms territory in region, each member of the council act as supreme leader of that territory, there were two members of the council as leader of the island regions.Under the council's members were the Cloakmasters. One Cloakmaster administrated a territory that comprised maximum 1000 people, so a rural area usually had only one Cloakmaster and metropolis had various Cloakmasters (usually divided for the districts or quarters of the city). Under the Cloakmaster there were the guild masters, or Silhouette. Usually there were ten guild masters, one for each different criminal activities in which the Shadow thieves deal: Assassins, Beggars, Bounty Hunters, Con Artists and Tricksters, Burglars, Cutpurses and Pickpockets, Enforcers and Thugs, Racketeers, Scouts and Spies, Fences, Smugglers and Pirates. The Guildmasters administrated their criminal activity in autonomy, although under supervision of the Cloakmasters, and usually law enforcers arrived to capture only to those level; by the name's status usually law enforcers believed to had dismantled the guild capturing a guild master but in truth was only a moderate rank. The influence of this large organisation came from other continent and rooted in the Greylands and after all over the continent.

The hierarchy is very strict and goes down from the Grandmaster of Shadows to the Shade.

Assassinations, Beggars that deal information, Bounty Hunters(taking contracts), Con Artistsm and Trickery to cause diversions and erochus, Burglary, Cutpursery and Pickpocketery, Enforcery and Thug activity, Racketeereing, Scouting and Spying and any work that is too dirty for the people of honor and principals.

After the 700-th GR these folks slowly took control of a singular town in the Greylands razor edge and spreaded the influence further.For 300 years they have established networks of thieves around the continent and have a solid grasp on most of the towns "bad neighbourhood"

The Shadow Thieves began to operate in Waterdeep in 1255 DR.After the guild was infiltrated by Lhestyn, a Lord of Waterdeep, in 1298 DR, it was destroyed, its leaders were unmasked or killed, and the Shadow Thieves were banished from the city and part of the guild that have survived the purge have fled to the other continents via sea.They resettled in Athkatla and also Eidamir. They have since grown to be one of the most prosperous thieves' guild in Faerun and Eidamir very soon.

Due to the vigilant and obscure structure of the guild and various secrets and false identities its hard to tell ho much people they have overall but approximate numbers are about 1000-1300 members all around the lands.Keeping only one town as a base and numerous hide outs in slums and poor districts and infiltrated people in many organisations of power they keep on thriving in these lands

"No eyes can see me.No mouth can speak of me.No ears can hear me.For i am the shadow" 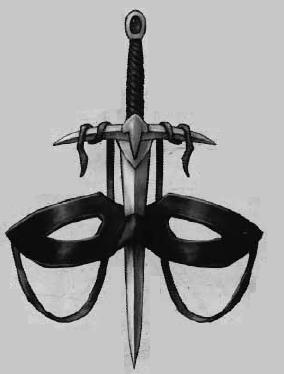 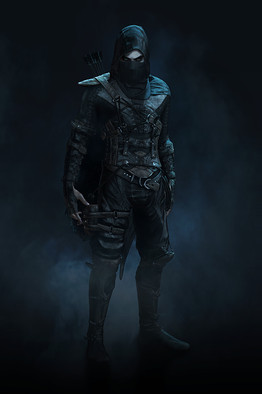