Armando Salazar is the legendary yet terrifying pirate hunter who haunted the southern,and western Karok seas. Hailing from Osteni, Salazar was a man whose family got destroyed by pirates when he was a child. Obsessed with vengeance, he became a high-ranking officer of the Ostenian Fleet and the decorated capitan of the powerful pirate-hunting galleon, the Silent Mary. For many years, Salazar terrorized the seas and killed thousands of pirates with his crew named Sea Dogs. Like a predator he without any mercy sunk hundreds of ships,but never has found the pirates who killed his family.   In his madness he started to sink all the ships that he met on his way, becoming one of the worst nightmares of the deep waters. He recruited people as mad as himself, turning the crew he has in to a ruthless maniacs and murderers,and the legend of him spreaded really fast as he spared 1 man of the sunken boat:"No, no, no. No need to fear me, boy. I always leave one man alive to tell the tale."

One galleon runned by a Salazar,has a constant crew of 200 men recruiting only when a vast part of them are dead,rarely coming onto the seashore.

Once it was a noble but still a selfish cause,to make the seas safer,but in time it changed to a bigger menace than random small pirate ships.

200 trained men, 46 cannons ,one giant galleon one of the largest ever created,and ofcourse,treasures withdrawn from all the sinked boats.

Born in a family of a wealthy Ostenian Fleet admiral, the young Armando Salazar seemed to have everything he needed to live a happy life. However, destiny had other plans for him. It is unknown how much time he spent with his father because the admiral led the ships of the Ostenian navy in patrolling the waters of the Karok sea. However, one day the authorities discovered that the admiral's wealth came from gold and silver given to him by pirates, who bribed him in order to let them sail with impunity.This attitude horrified the young Armando, as his grandfather was killed by pirates some time earlier.   The corrupt admiral was arrested for treason and his wife, the young Armando's mother, was also taken away and dragged to a workhouse. In the eyes of the Ostenian law, the wife of a traitor also had to pay for her husband's sins. She died some time later, and the admiral was released from prison a year later. When his father entered their house, the young Armando greeted him with a knife, mercilessly killing him. Knowing that pirates were the source of all the misfortunes that had destroyed his family, the young Ostenian made a vow to eliminate them all.

The numbers of the crew tend to be around 200 at all times. 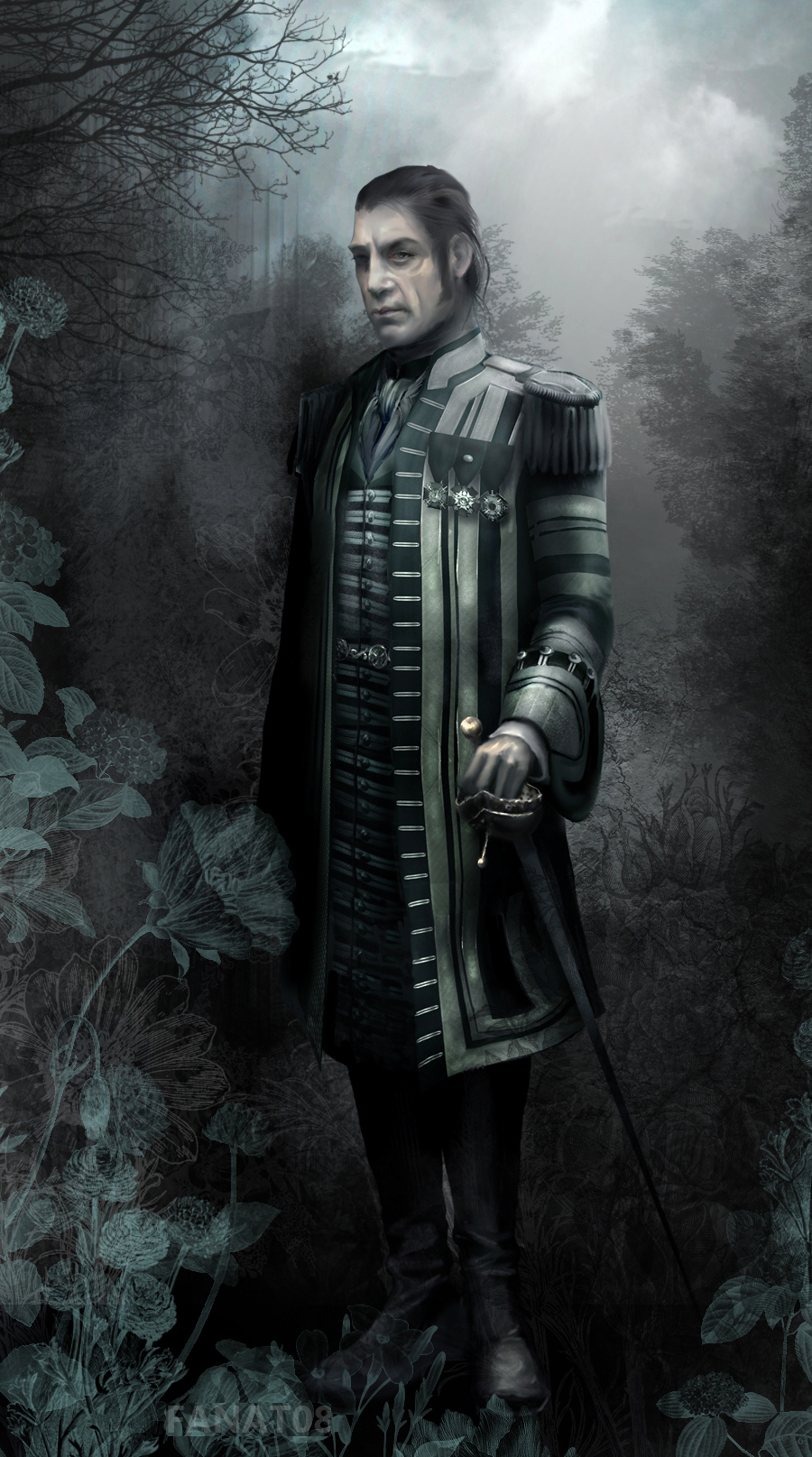 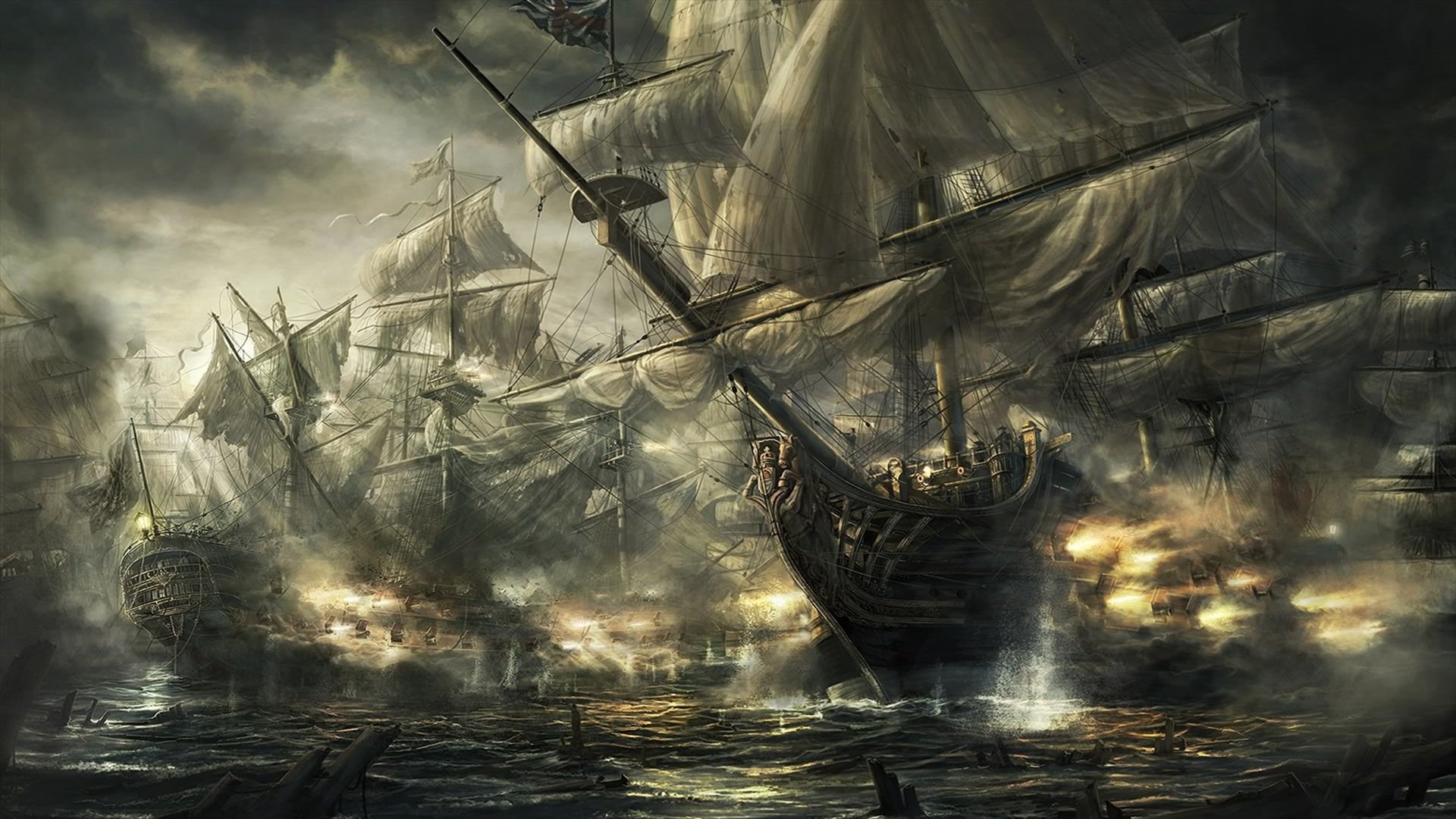