Based on scandinavian pantheon the clan of devotees to Asgardian cruel gods that finds its hermitage in worshiping to the gods.And every 9 years every city selects the chosen people to be a blood sacrifice to the gods also animals and crops and they go to the valley of the dead where the main part of the hermits are in a giant temple with giant wooden and stone statues to give blood to asgard.All members of this clan after they make a child abandon their wifes and take the oath of celibacy to serve Odin Tor Freyr and other gods.To live their lives in devotion and solitude and to see other people only once per 9 years and to see them only to kill them in the bloody ritual.Sometimes priest even kill their own children - for they have been chosen to please gods.

There is no hierarchy in this clan everyone is accepted as equal in they eyes of cruel but fair gods.

They only live to serve and die to serve. Mostly they are making harsh religious traditions still existing performing wonders of divine.

Blinded ones refuse of their earthly possessions and live in servitude. But the temple itself has a big treasury under ground but those treasures are for those who die and use those after death in meed halls.

It is a very ancient clan that starts it history long before GR and has a lot of legends and mysteries connected to them.For example they are poking one eye out to look with an empty socket straight into your soul or straight to the plane of gods.

Population is maintained strictly by 999 dwarves.If a 1000th child has a twin brother it is killed.Because of the superstitions. 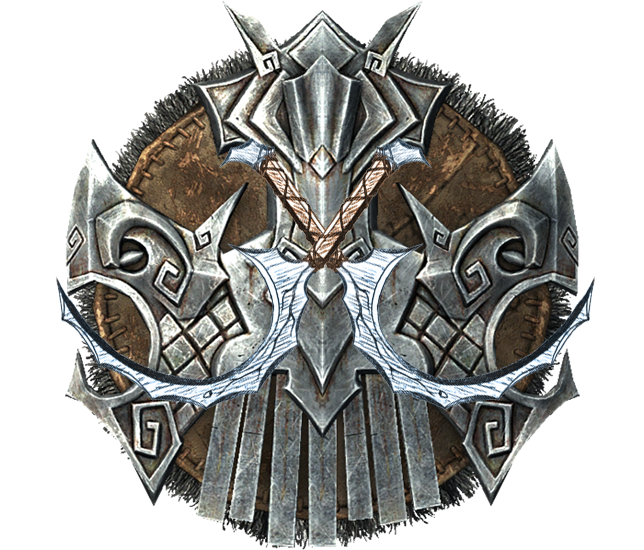 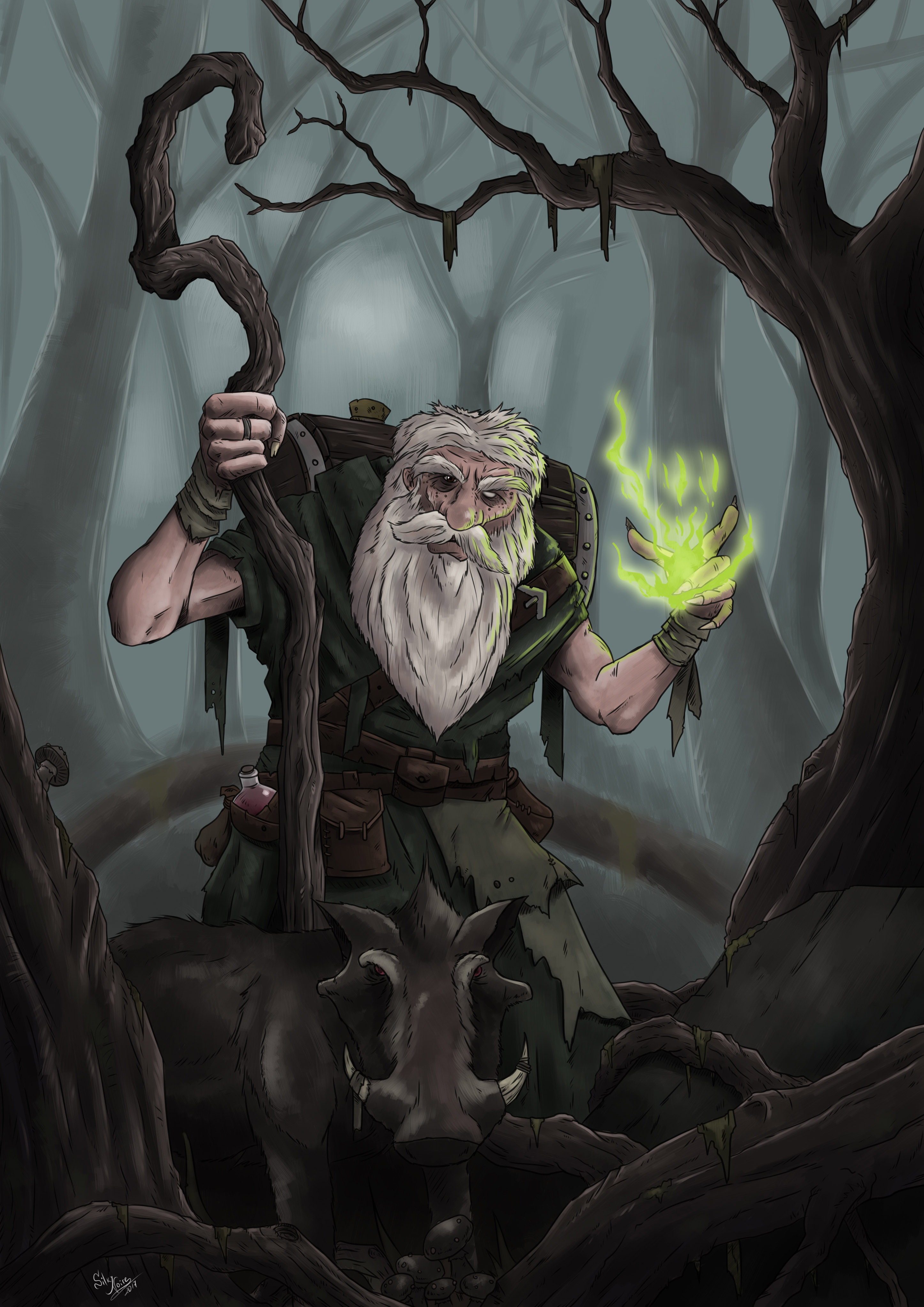 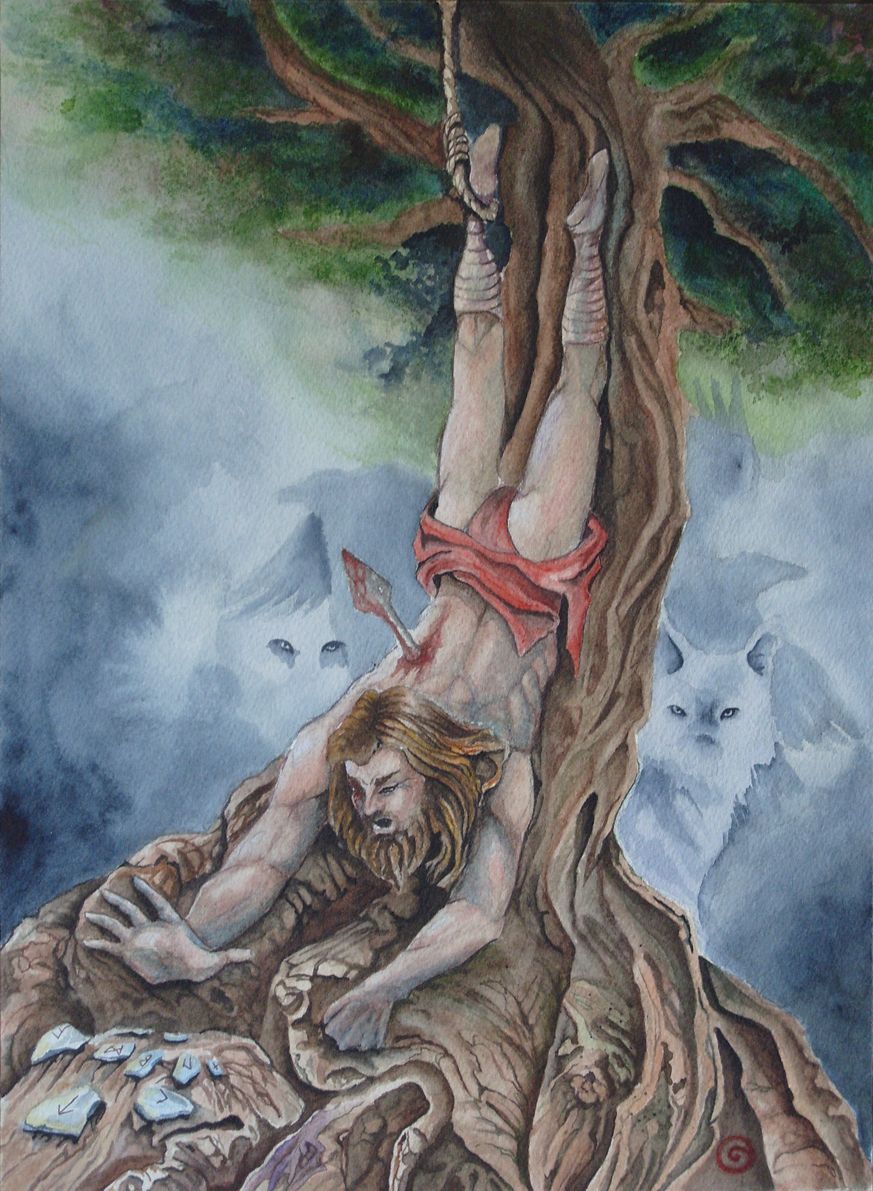