This order of paladins focuses on the more lawful aspects of the god's philosophy, hunts and punishes criminals and monsters - particularly devils - which it sees as abhorrent perversions of a lawful society. These cautious paladins look for evil that threatens innocents and place themselves between the two. Although the order is relatively young, its numbers are steadily growing as the church encourages certain members of the churches and temples to join the Repentance. But it's a highly disrespected order that usually has those who are guilt-ridden and try to repent the sins of the past and simple folks generally distrust the individuals related to this order. Whilst other paladins and clerics are generally disrespecting the ways that these holy servants have chosen and consider their motivations just a way to repent the mistakes of the past. Self sacrifice and altruism are the most important qualities of members of the order, but sometimes if not most of the times, members grow restless and become fanatics,flagellate and torture themselves and endure pain as an attempt to repent their sins and find a way to the better understanding of god's cause. It's a horrible display to see one of the commune praying sessions. Blood, pain, moans, tears....a frightening and disgusting experience.Though "That is the way to Gods true cause" as members of the Repentance say.   As flagellants made their way from town to town, they walked around without shirts on, but wore masks or hoods to hide their faces. This was particularly helpful for women, who were showing much more skin than would have usually been acceptable in a public setting. Given that flagellants slept on straw each night, this must have made for a less-than-restful experience, which was exactly the point; however, the more they suffered, the more they mitigated evil in the world.

The members of repentance consider to have leaders is a sin,as if in "Do not create yourself an Idol",and consider themselves not equal but equally unworthy.

The sinners try to pay for their own past by creating a better future, due risking their "worthless lives" for the greater good, protecting the innocent, punishing the cruel and hunting down demons and fiends.

Repentance live in poverty,declining any material goods,and rejecting rewards,or redirecting them to save others lives.So they don't have anything but humble chapels,and a couple of temples that greet them inside.

Repentance started to be a part of the orders recently not longer than two decades ago,and under another name which is known to only the first members of Repentance.

About 300 people are already are the sinners and more and more joining the ranks of the order. 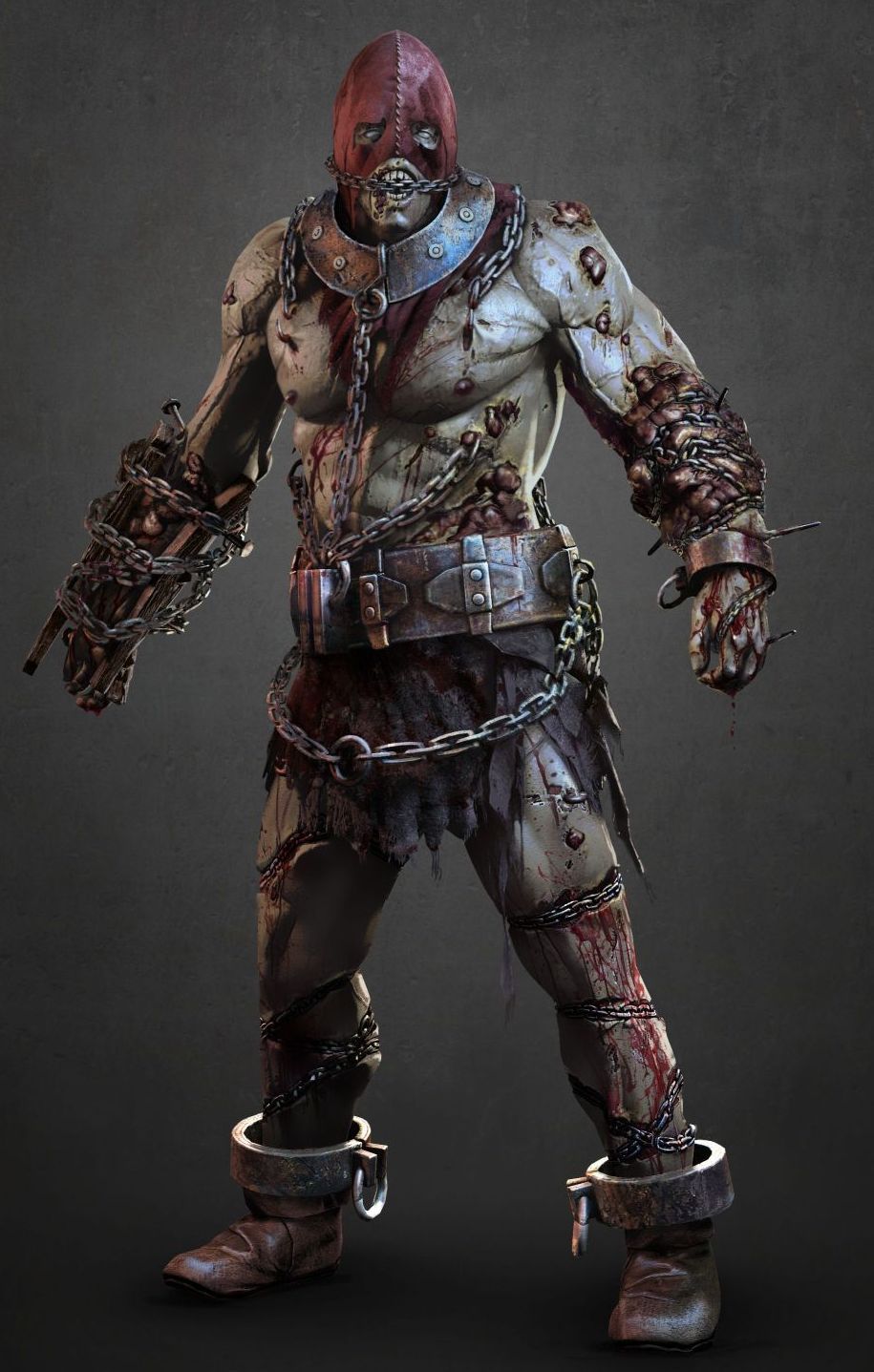 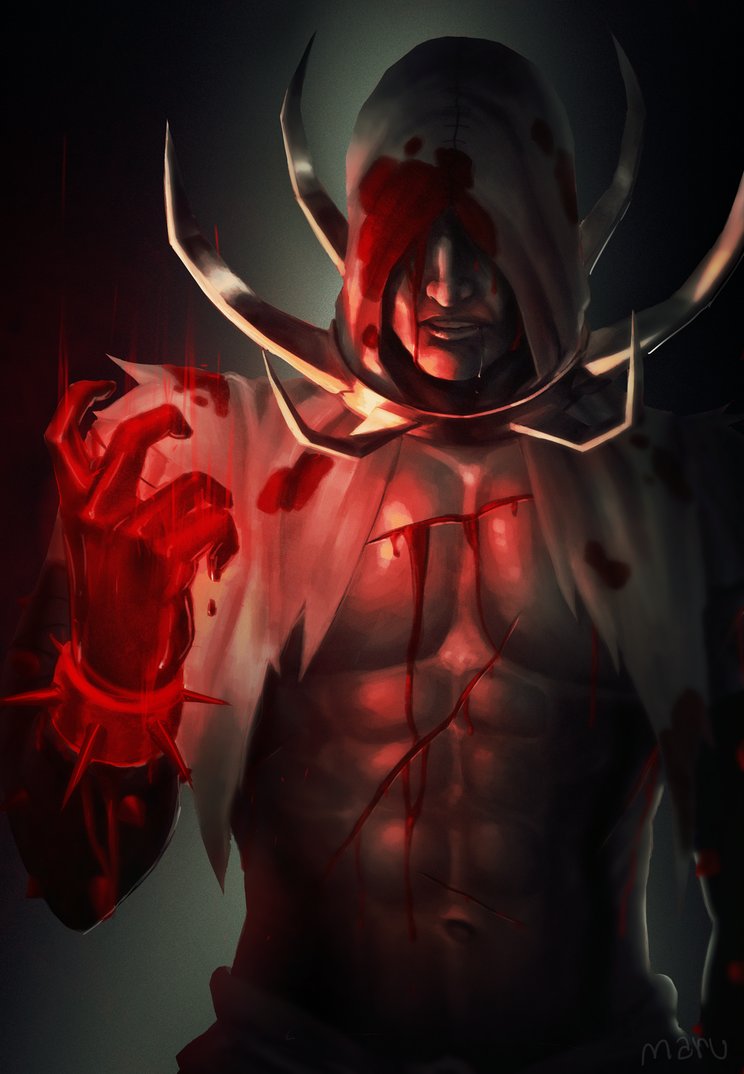 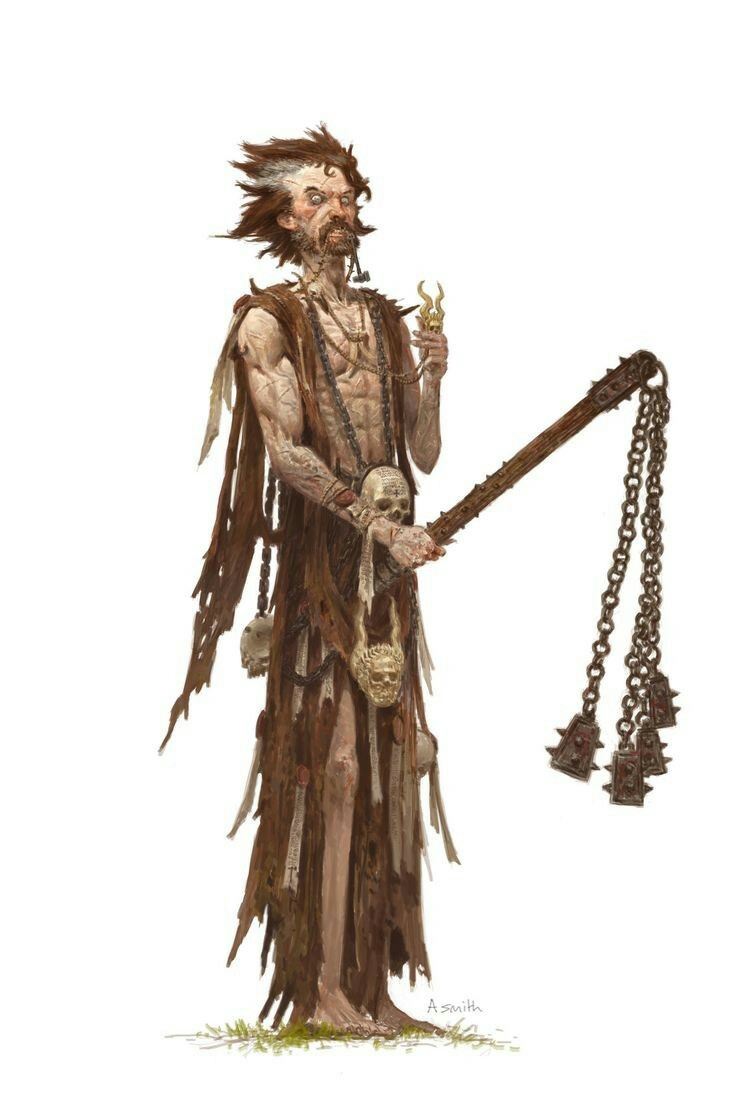