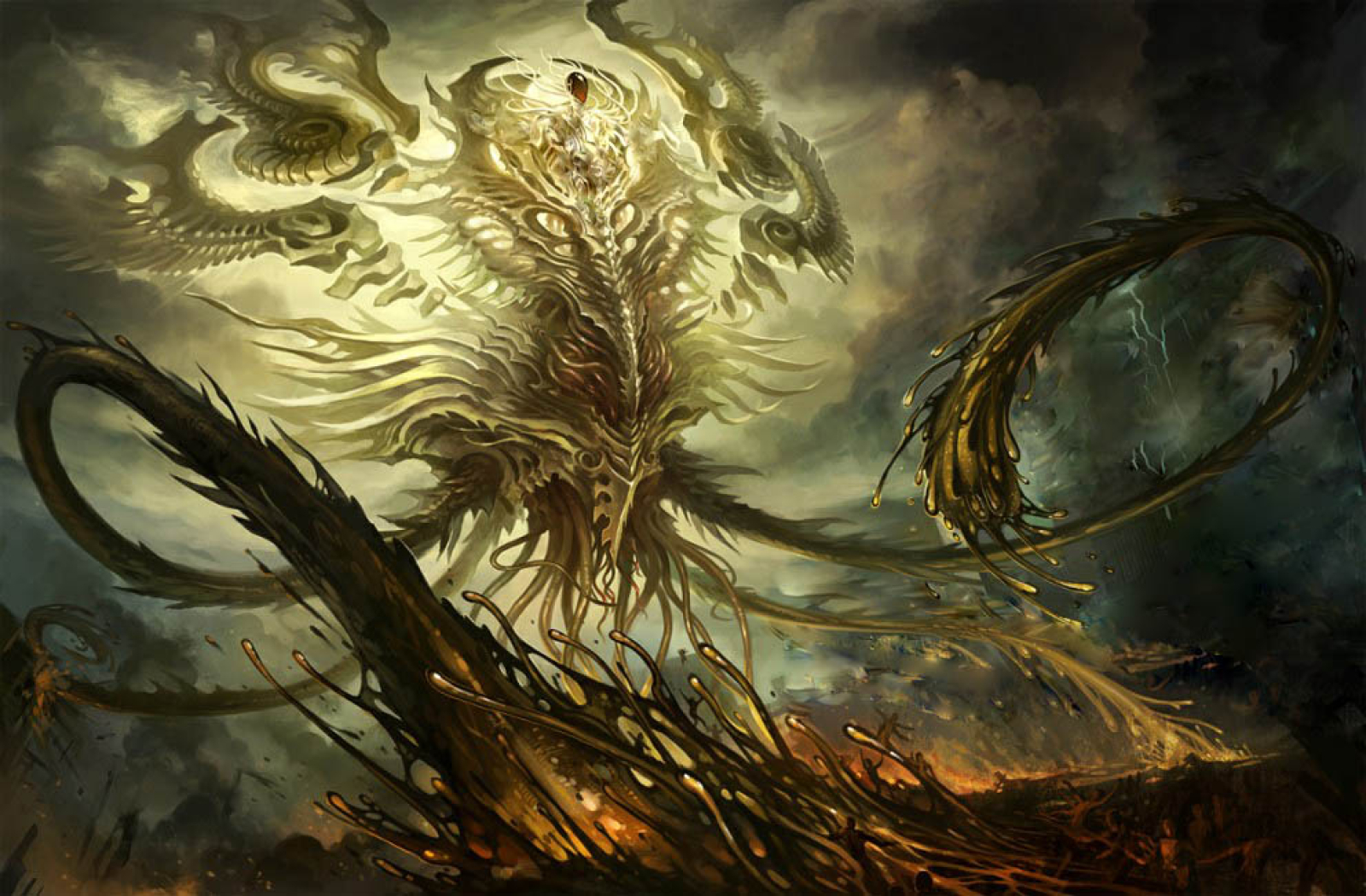 Primordials, Ancient beings of great power who existed long before mortal who live as physical embodiment's of the natural forces of the world from the a destructive titans forged of fire a too a colossal metallic beast flowing with electricity the primordials are each unique in one way or another. Primordials are practically invisible with enough power to level a continent, indestructible by mortal means and require extraordinary measures to be taken in order to even scratch them with the only beings they consider a threat are other primordials and the gods themselves.   Primordials are inanity selfish being only acting out of self interest, survival or to achieve a goal. these mighty being were created by Sefirion in the hope that they would help them to forge the worlds and realms but instead they decided to rebel against their creator acting on their whims, they ruled the lands devouring mortals unimpeded until the being we now know as the gods arose to protect man and end the primordials, it was a long and destructive battle that forged the earth into how we know it now. many primordial fought and several were defeated and multiple fled to the elemental plane and other becoming trapped, the few that remained in the material plain be came imprisoned or forced to sever the gods the despised using their power to help the world and maintain it.   Because of the great power they poses some of them became worshipped as gods out of awe for these great creatures but unlike the gods primordial gain no power form worship nor are the capable of granting boons as a god would because if this primordial do not care for it and some out right despise being worshipped and compared to the beings that usurped them. 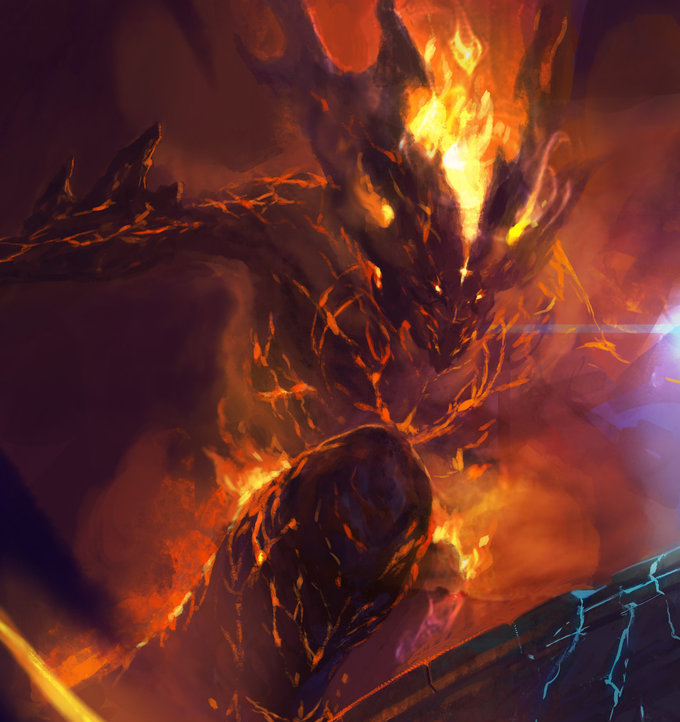 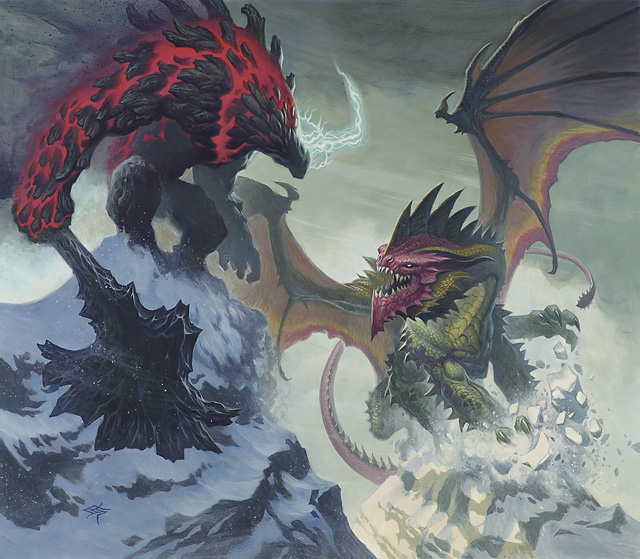 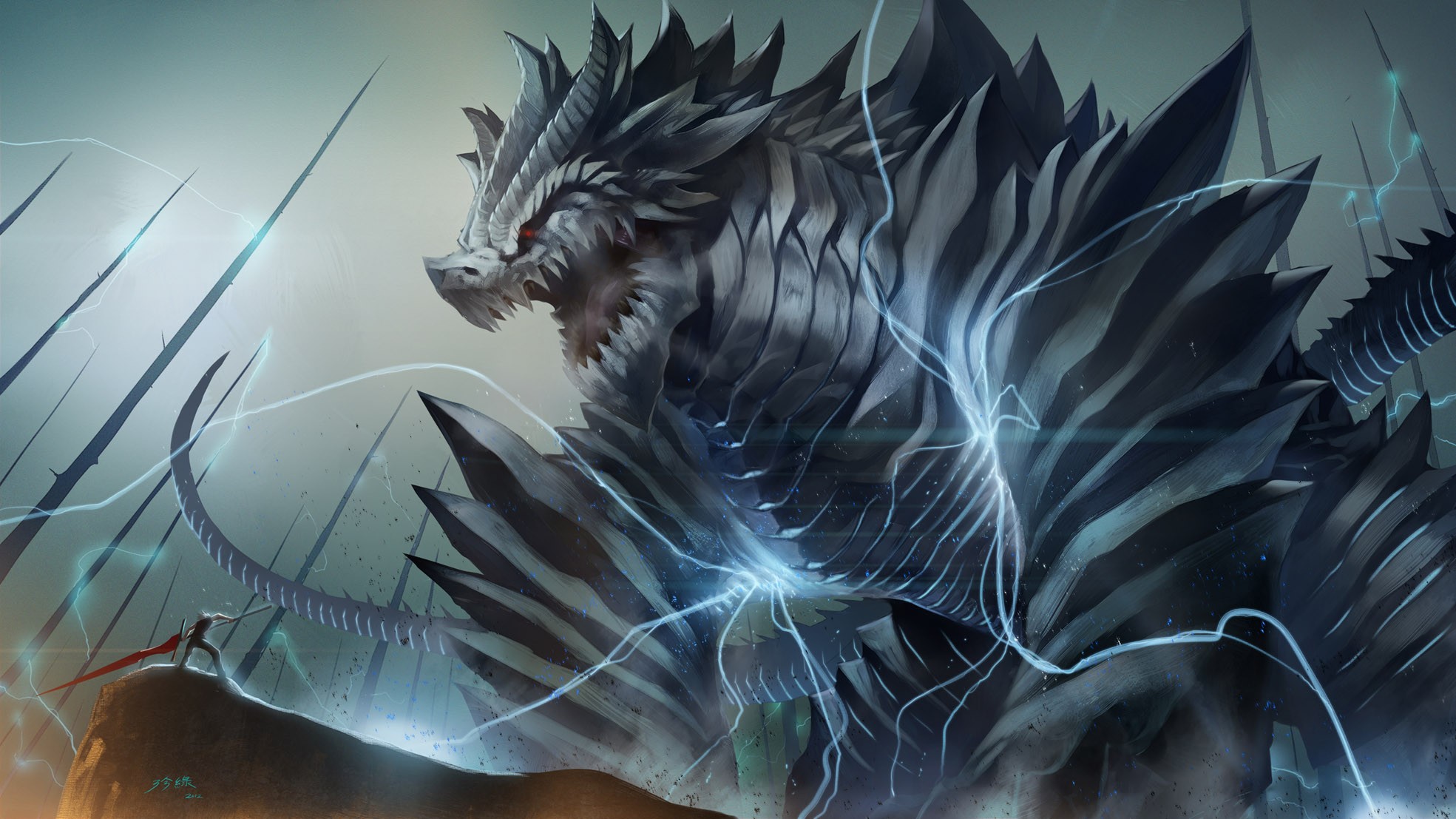