If you were to ask a traveler about approaching the city of Jial they would say walking towards the lone gate in feels like approaching the cave of a Dragon. Once you are inside though, the mood changes, a tidy and somewhat disciplined town, a town where most of the people keep to themselves. Amongst the disciplined and serious townsfolk there are some oddballs, amongst them arachnid weavers work the stores and Lycanthropes walking around calmly. And while the people are a little grim, and the oddballs a little strange, they have open hearts and friendly homes.

Surrounded by walls on all sides, a moat of water and sewage encircling, with a field of spikes beyond that. If that were not enough to dissuade invaders the dozens of towers with armed guards on regular patrol shifts. Added to that the power and strength of the siege weaponry developed within the city itself. Thanks to those facts Jial is considered a city near impenetrable by outside forces.

The main industries of Jial are smelting and refining the metals and gemstones from the nearby mines as well as textiles, primarily cloth and silk bolts, from the Arachnids.   Their major trade routes are between itself and the cities of Keth, Iside, Oakvale, and Galton.

The city is walled in to protect it from outside dangers, with passageways in and on the walls to allow for ease of access of guards both patrolling and changing shifts. The city itself is knitted with cobblestone roads in all but the slums of the town, which has become known as the “Circus” amongst those who live there. Outside the city walls there is a moat that encircles and aids in the protection of the city from outside forces. The moat is fed by a local river named “Shella” that eventually opens out into the sea. On the river Shella there is a decent sized docks that provides trade for the city.

There are a few well known guilds in the city of Jial. First there is the thieves guild known as the “Shadow Thieves” as well as two major trading guilds “Wind Rose” and “UT”(United Traders)

Founded in 456 GR Jial was initially a small fort town later gifted to General Kaleb Firedrifter for his achievements in battle. After he died the land and the title tied to the land was passed down to his children and to their children after. In 586 GR The town suffered a siege that lasted three years the brunt of which killed 500 people, but the town stood and was not taken. In 789 GR to further protect the town higher walls were built and a moat was dug around the town. 852 GR The town is proclaimed a Martyr Town after deflecting yet another conquest attempt by the Osteni Republic led by Gilbert Craven, King of Osteni. 1253 GR A peace treaty is formed and signed in Last Stand Castle 1478 GR Craven Family was assassinated on the outskirts of the city 1567 GR 01/22 A Fire broke out and burned half the city. Reconstruction is still in progress.

Situated on a grassy oasis, only two days travel to the Firebelt Desert. The climate is hot, but tolerable, and thanks to the river Shella the city has a constant clean water source. The city is home to several wondrous types of flora including trees only found in this location called “Red Cryer”.

The land is rich in minerals and ores, making Jial a great place for mining. Due to this the many mine shafts knit the ground below with a maze-like system of tunnels. The river Shella also provides with a moderate amount of fish and the grasslands allow ample grazing for livestock. 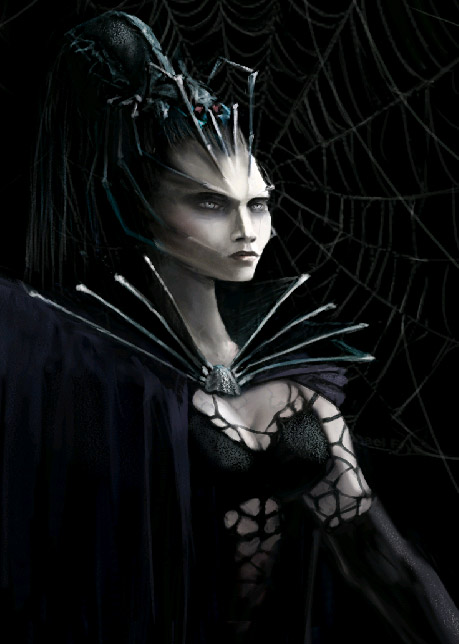 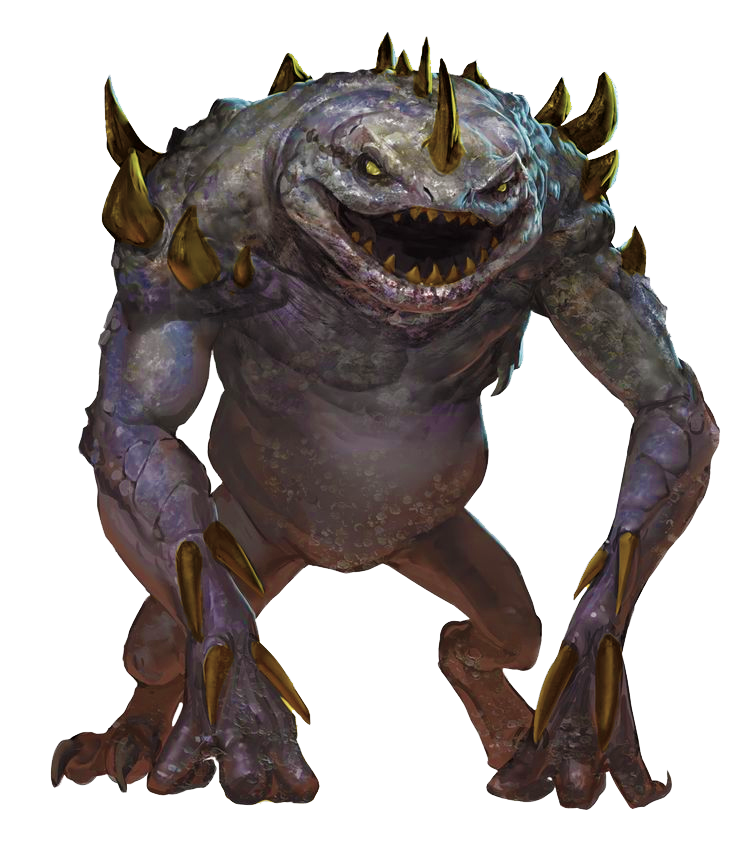 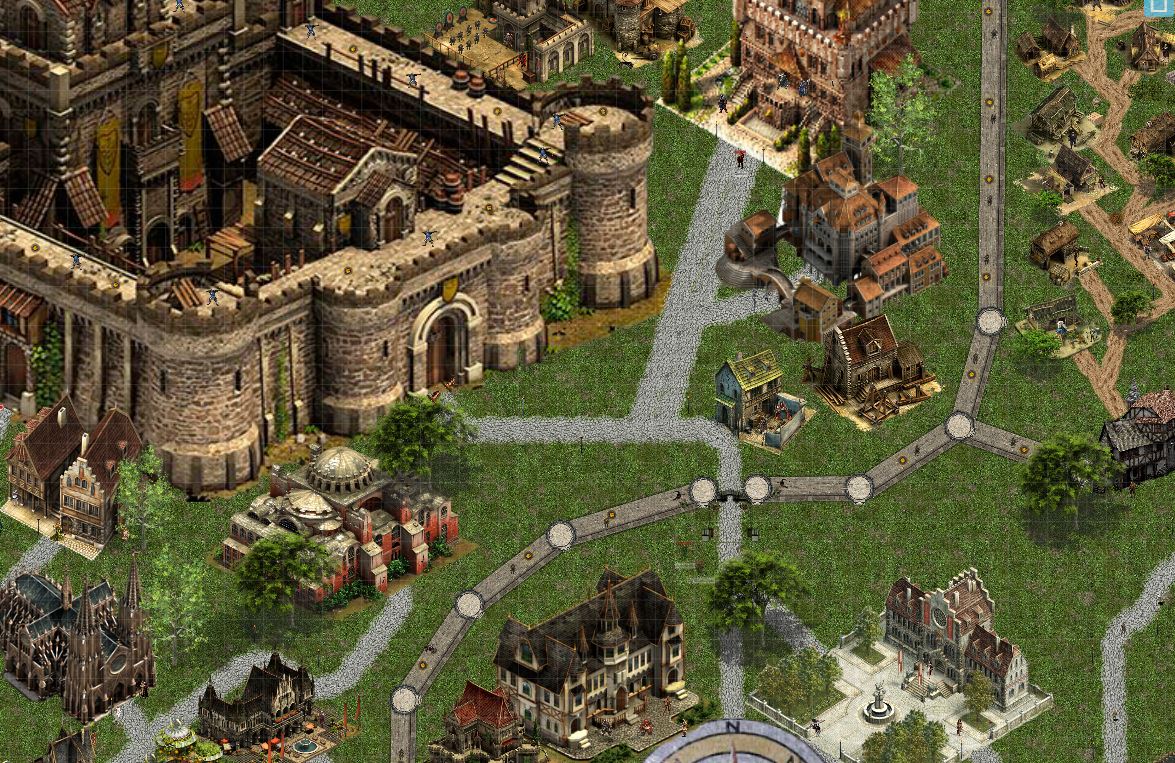