As one of the most friendly races, halflings don't care about the power and glory (Most of the times), and one of the remarkable organisations is "Heavenly gardens", founded by a group of philosophers and naturalists.Admiring the natures beauty, and the amount of help it gives, the community of heavenly gardens are dedicating their lives to multiply and maintain the natural resources of the land.   The community itself, mostly contains of herbalists, gardeners, geologists, traveling writers, and other scientists related to the studying the wonders of the realm. Such individuals are oftenly hired by the noble houses, to maintain the royal gardens, apiaries, farms, and to make them prosper and thrive. People from this community are mostly kind, tender, caring and emphatic, which is a rare sight on the lands of the Eidamir. Beside the normal duties and performing contracts for nobles, member of th Heavenly gardens also look for rare species of flora and fauna, and oftenly open Zoos and naturalistic gardens across the Kingdoms, to secure the species that are at edge of extinct.   But that doesn't end the list of the activities of the organisation,they also grow crops on behalf of the Heavenly gardens,breed new kinds of cats, dogs, horses other animals and also cultivate new kinds of fruits and vegetables, using magic and science,also a variety of other activities.   The reputation Heavenly gardens have gained over the couple of centuries, is one of the dentless and pure communities amongst the others

The community itself consists of 3 councils, including 10 people on each of the councils, they Call themselves a "Caretaker Assembly". Most of the decisions made in the councils by the majority of votes, and then the current goal is spreaded to the local facilities related to the community. Council is re-elected each 12 years, to bring fresh ideas, and to improve the dynamics of the councils decisions. Those, however, who are not part of the council have a small hierarchy, which just separates the people by the professions they have and obligations before the heavenly gardens.

The agenda of the community is noble and simple at the same time: To maintain the nature and to make it prosper, but also to make other people of the land to see that as a true calling. Besides that, Heavenly gardens were spotted multiple time trading in crops, vegetables, fruits, also selling unique breeds of animals to the noble houses, but only if they trust the noble, and the creature won't be hurt as a result.

The assets of the organisations, are not vast and mostly don't have much of value to them, but You can tell certainly, that the heavenly gardens have several graineries, warehouses, gardens, crop fields, laboratories, schools, and other buildings serving for their cause. This organisation has no troops or castles, they believe in pacifism as a way of possible life.

Historically, the first garden of the "Natural wonders", was founded by Nate Bushwick in the vicinity of tundra forests on the north-east part of the woods, where he presented a variety of plant life he found across the continent. People that visited the garden were fascinated by its beauty and the aroma drifting in the air from multiple unseen before flowers. And soon enough Southoldian Vizier in 1307 GR granted nobility to Nate, and provided him with financing to bring in more people into this cause, and later on made one of the students of Bushwick - Mello Akervale, his personal gardener on the hanging gardens of the Galton keep. Since then the organisation got its recognition and became one of the reknown. 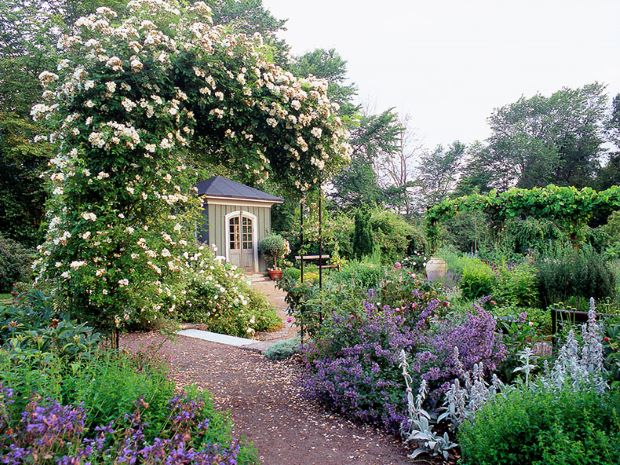 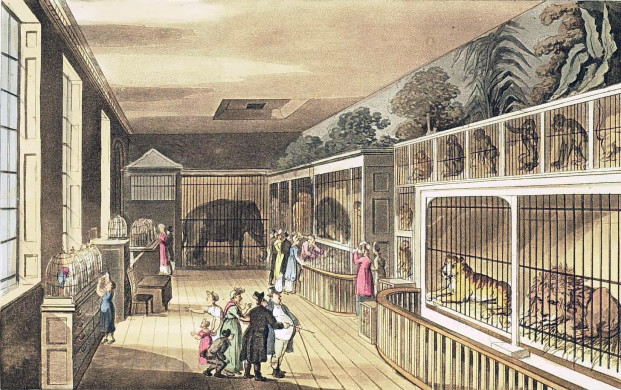 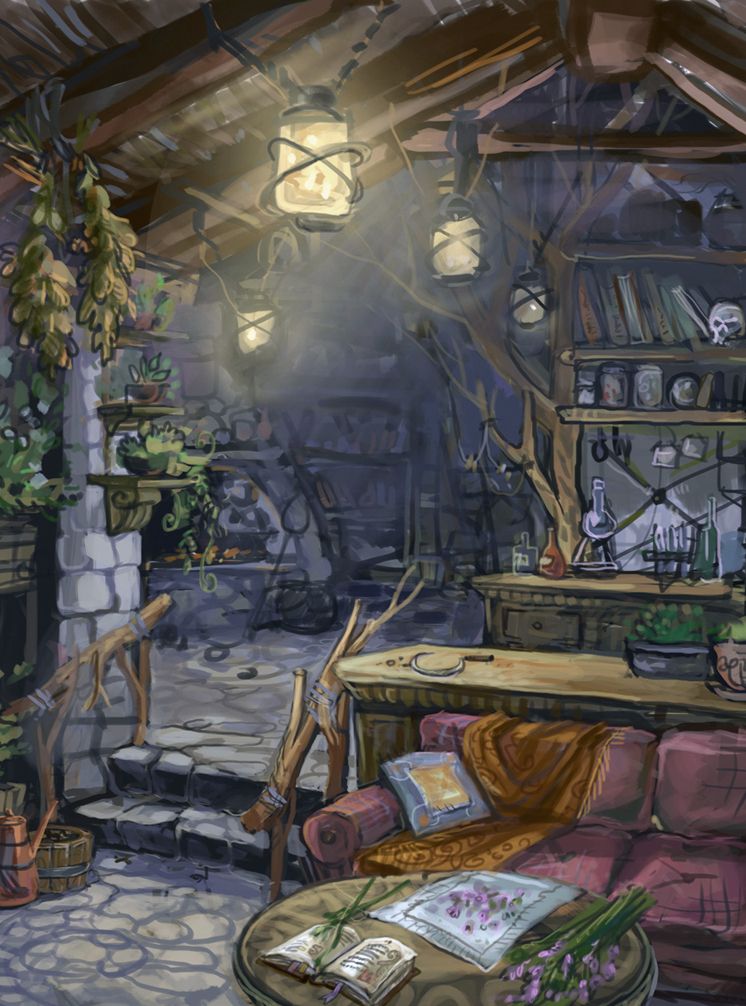