Heaven forge was a sacred place and a shrine to gods of creation and later on elves inhabited the mountain around it and soon enough a whole island.Built cities and villages and kept the sanctum for themselves only.Eyofell Grimm One of the village Blacksmiths once rose upon to the mountain and saw the gods themselves forge a sword on the giant rock and swore to be a servant to them for the rest of his life if they let him to forge in this place.So he got permission of gods and their blessing to do so.he gathered people around him and very soon that place was heavily guarded and only he and his apprentices could forge in that place.Years past it was a giant fortress on the mountain peak scraping the sky itself with a constant hammer hitting the anvil sounds coming from its heart.Grimm got influence and power and spreaded out through all Eidamir to find yet another gift.Trees made of metal. Copper trees bronze trees Iron trees...his greed has known no boundaries as he started to cut trees to the ground to take every possible last drop of the natural metal wonder.But his tongue knew no such word as secret.he told everyone about his new discovery.And soon enough dwarves invaded and with a hideous plan they over taken the part of the island that had that magical forest at their disposal. Now...neverending war is forging the island itself with its fires.

Simple structure of a classic king to peasant hierarchy.

They supplied once armies and legions with greater building materials and weapons.But now Forge does not produce mundane weapons or armors at all they are earning their funds from selling rare and legendary items for the rich traders and collectors also getting some of the mundane goods from the local lands(wheat.fruits ,vegetables etc.) But the main agenda to banish the dwarves from the southern part of the island

About 2000 very good geared soldiers are at service of protection of the Heaven forge Cult and there are enough weapons and armor on shelves and racks in their possession to dress 4000 or more people .Also they have a vast amount of gold about 5 million GP in currency and jewels.

Heaven Forge was found in 204 GR by the Moon Elf Eyofell Grimm.further populated mostly by religious creatures and most part of those were elves.And as a result the phenomenon formed a cult around itself less than in 10 years.

Owns whole island but half of it was captured by Dwarven Clan of Iron forest and remains that way for 100 years.Owns most of the realty on the island and people recourses ofcourse. 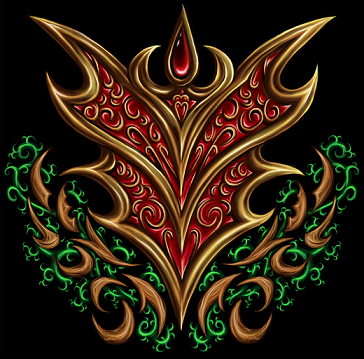 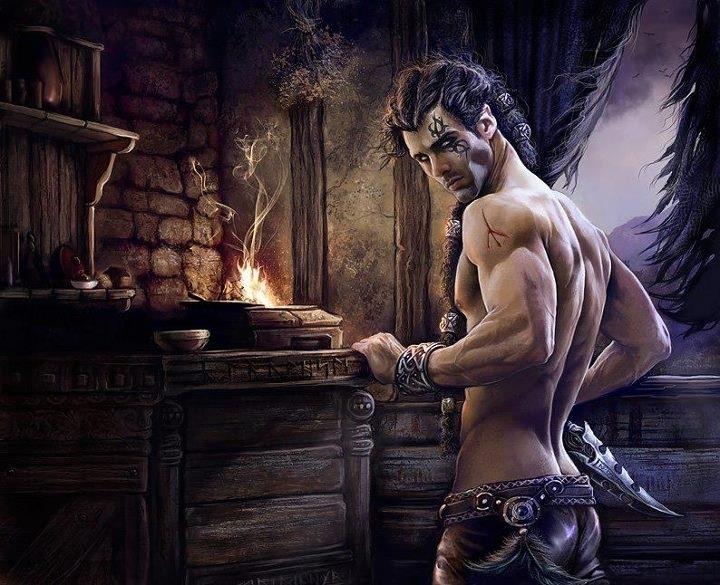 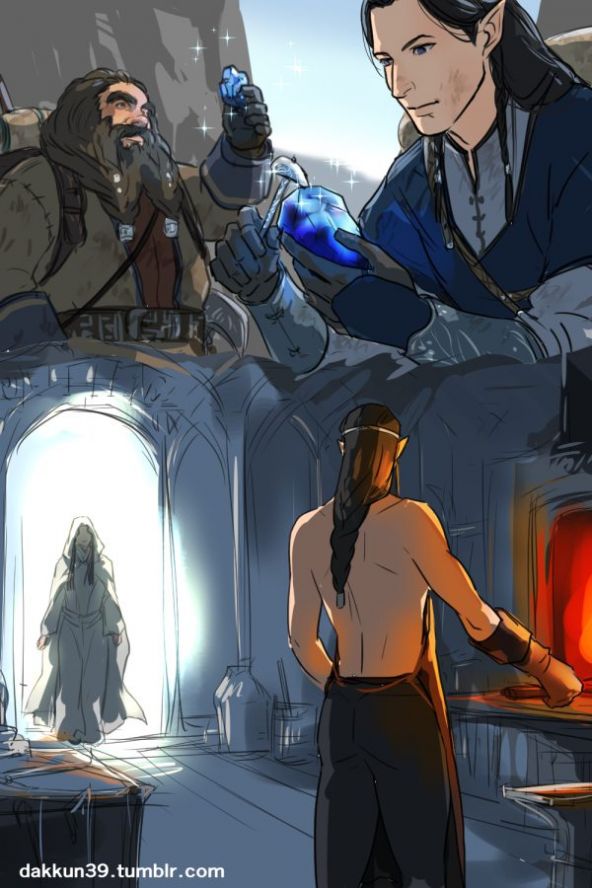