Abathar Merevier the King of Oakvale comes from this noble Order.The Order itself comes from history from early years of GR Elves and half elves are excepted into this order aswell.basically great forefathers contain of many kinds of spellcasters and possess one of the great mage towers which was the most old one the very first archmage tower That was situated on the Pearl island.on the seashore.As the king himself is a member of the order tower gets a lot of support directly from him staying fully sustained more or less by the country.This tower is acting as an academy for both Masters and Maitres because of the will of the Suzeren.Tower archmages and mages are widely recognised around the lands and outside of it .Also this order has lots of connections.

Tower serves as an academy and supplies markets with magical items and noble houses with private mages.

Was built by Mordenkainen in early years of GR to please the order and take several permissions for creating constructs other then trapping elementals souls.

About 200 students are studying in the tower and going back and forth through the teleportation ark to the capitol where they have rest. 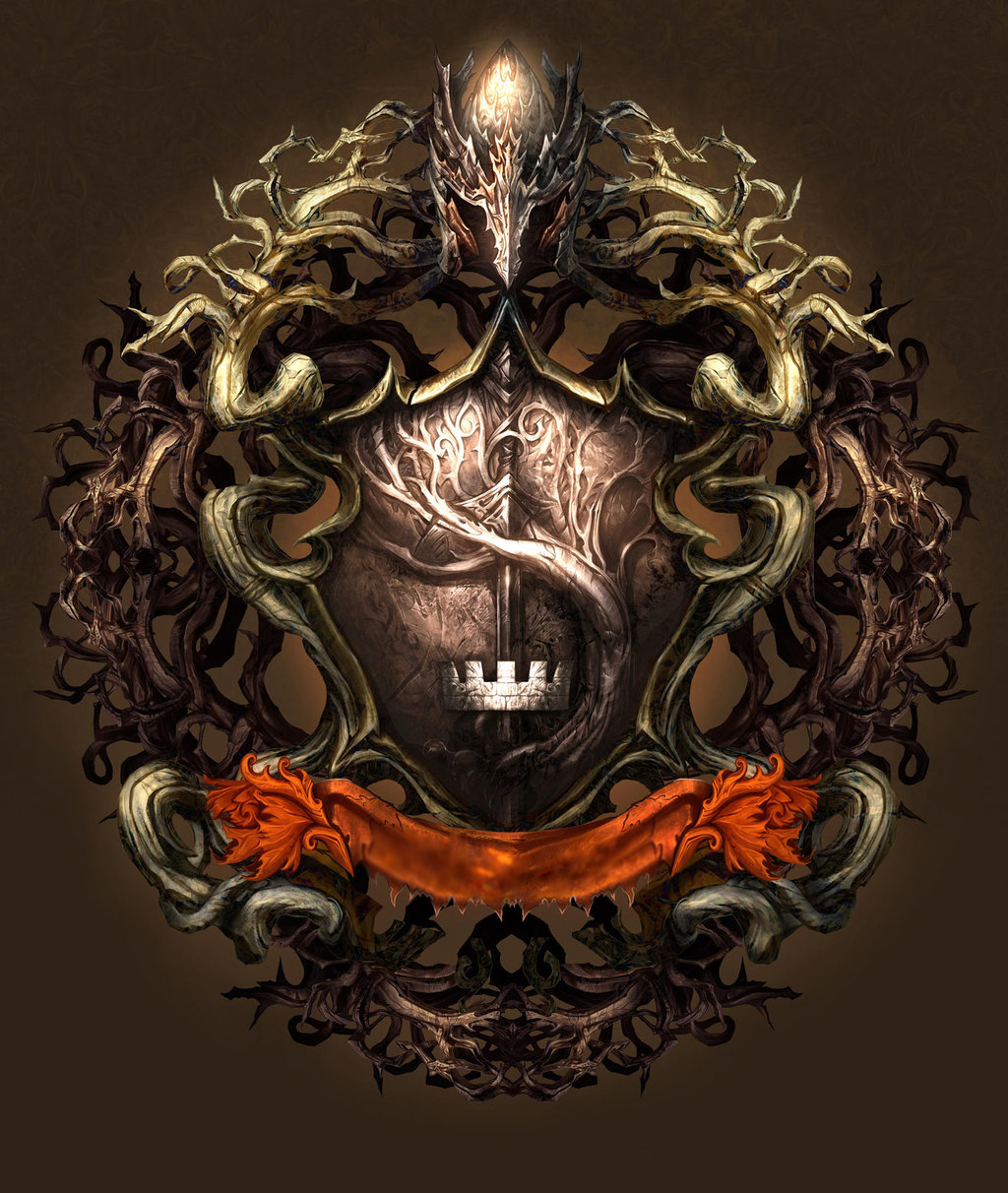 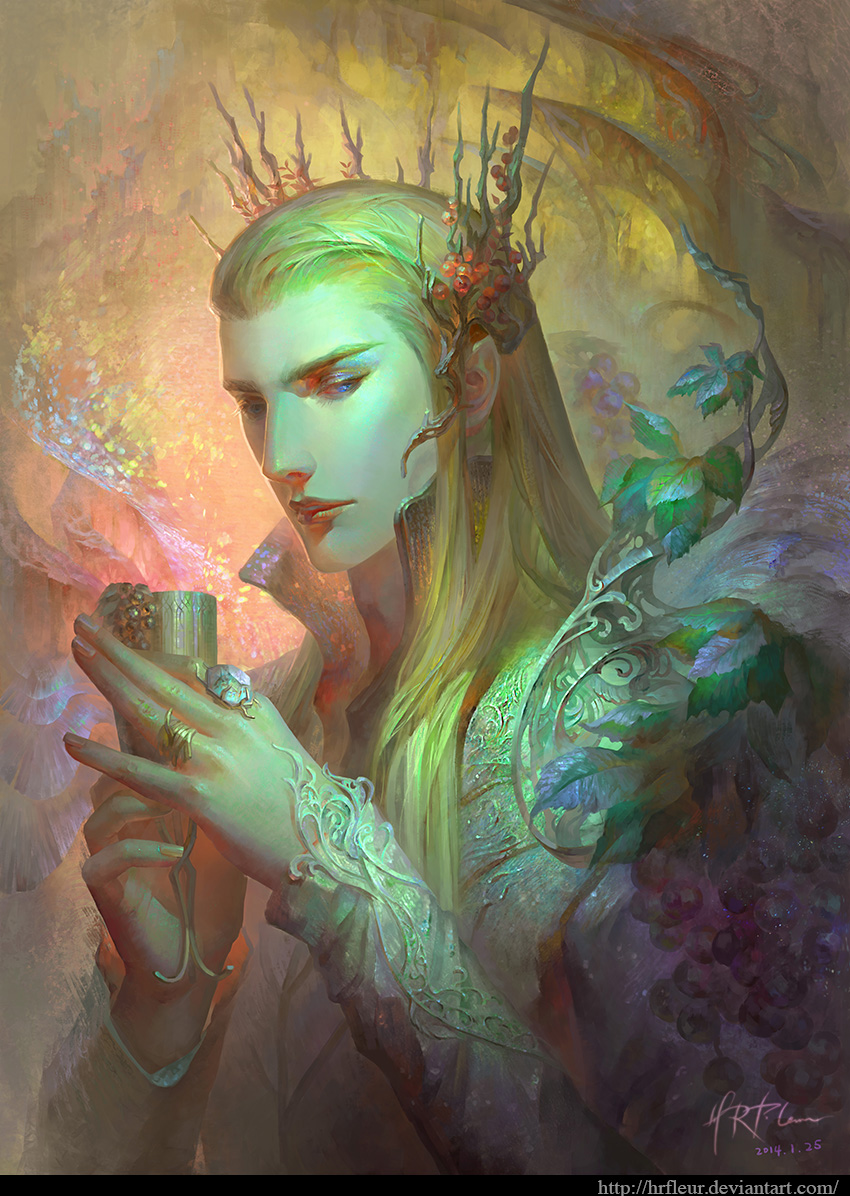 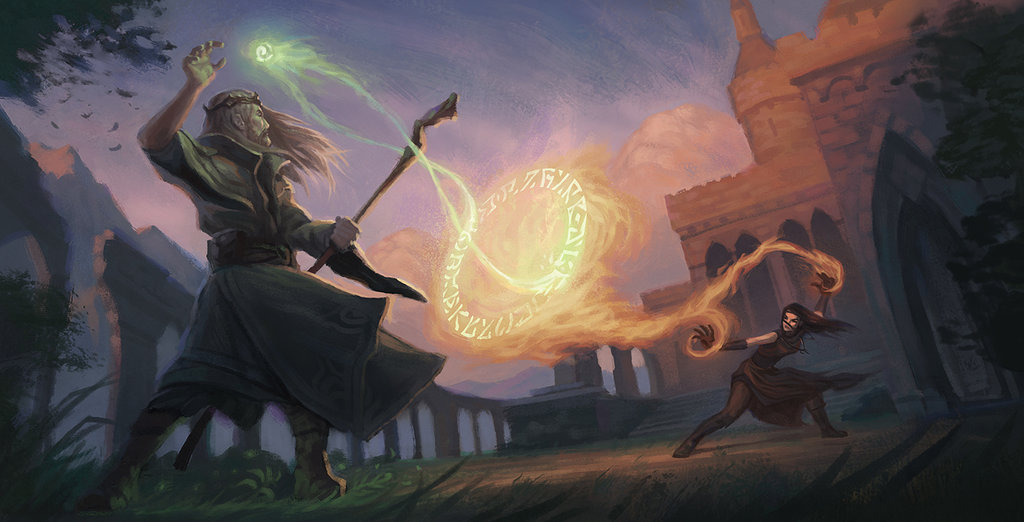