Friendly Trades are skilled labourers and craftsmen. Although they tend to cluster together in cities, they can also be found in villages across the Eidamir in factories they opened for business and transporting of goods. They provide many of the goods used by Merchants when trading abroad, and are valued as an important part of the Eidamir’s economy. Friendly Trades include apothecaries, armourers, bowyers, brewers, calligraphers, carpenters, cartographers, gem cutters, gunsmiths, herbalists, peddlers, shipwrights, smiths, stonemasons, tailors, and weaponsmiths. Each trade has its own subguild, though not all subguilds have local chapters.   The politics of the Friendly Trades is to support simple needs of people living in agricultural cities and villages,supporting them by tools and materials,required to manage the businesses they have,also provided in fair price.Most of the traders and merchants or artisans in the guild are not noble by birthright,or gained nobility due to services provided to specific lords. Friendly trades do not respect unfair business,and tend to avoid it by all costs,their goods are simple but functional(ex.tools)or at least medium quality,which is sufficiable for the most of their customers. In general the idea of the Guild is to provide as much benefit to the simple folk as possible,as a result earning a good name among those and gain global benefit of Kingdoms prosperity.

Structure of the organisation is simplistic:The guild contains of the main quarter led by Dan Sullivan,human trader that was selected recently as a guilds "Best friend",and the main quarter is controlling multiple factories and sub-guilds,reporting and paying taxes to the main quarters. The funds collected as result are spent to build additional factories,purchasing rare goods and better materials for the members of the guild.

For the most part Friends are establishing an unbreakable connection to the craftsman,farmers,and individuals, more than to the large companies or establishments covering the smallest businesses across the land.Though,as time showed the guild found it not very beneficial.

25 factories across the continent,7 guild establishment and a headquarters situated in the city of Iside. according to the last years profit shared they have more than a million of funds in gold and the same amount in trades value

The Friendly trades was founded by a humble farmer that was selling goods as a traveling merchant,taking goods from fellow villagers and shipping them into bigger cities.And as a result the first building was purchased was a simple warehouse to contain the goods till disposal. In time it overgrown into slowly prospering department related to trading and additional factories spreading out through the villages,to the point of current state

Traders and free craftsman are welcome to join this guild with no fee or any payment,though later will be taxed with a moderate amounts of coin,their ranks are filling up pretty quick already over 700 members across the Eidamir. 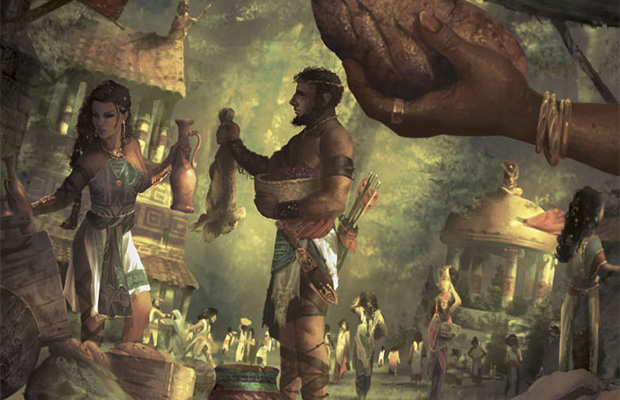 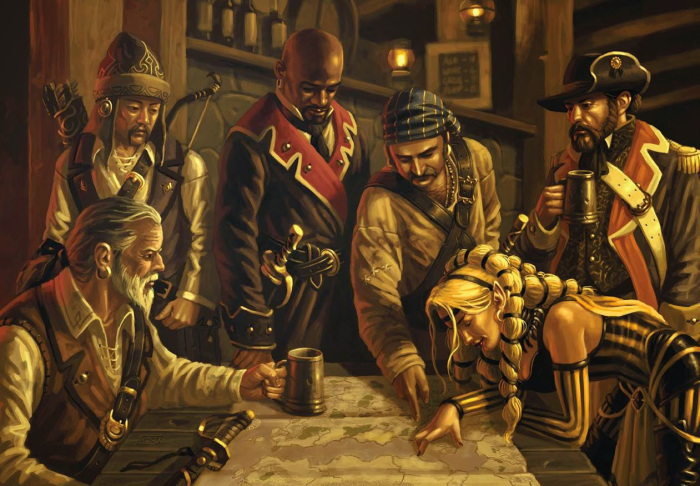 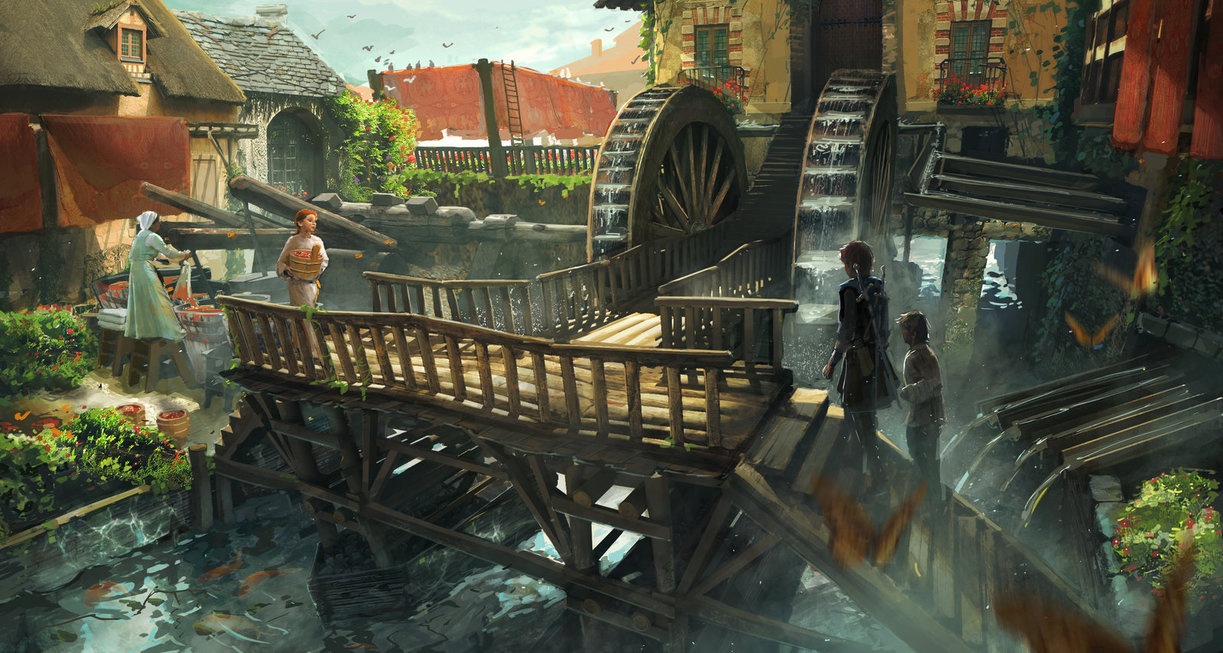 Mutual agreements and often contracts of trades delivered and provided