At the darkest times, there is always those who reach out for the light, and stand for other people, for their dreams, freedom and love. "Freedom" is organisation of mixed species, ex-slaves, people unfairly accused, under one banner fight for the rights of those who became shackled by the powerful of this world. Slavery, while legalised, is an unfair phenomenon in the eyes of the common folk, and there are always people who will fight against it. So, slowly but confidently, the runaway slaves, hiding their identities and brands, became part of the world. First - working at risky environments, picking tasks that might bring them to immanent death, compiling gold to buy out other slaves and grant them freedom, ambushing slave caravans, sabotaging prisons for the slaves.And the second - making this bunch of misfits a considerable group to deal with.   Badly armored and weaponized, but eager - the members of the freedom organise multiple legal attempts and protests to cancel the slavery, majorly of those ignored by the government, and the noblekind and alike. Desperate to try to find a peaceful solution, members of the rebellion perform acts of vandalism, assaults, and even assassination attempts on the slave owners, in a communal effort to prove their point

Multiple groups follow the spiritual leaders. But the structure itself less like a hierarchy, but sort of communal order where everyone gets to speak up and each opinion matters.The members of Freedom don't recognise the nobility or status as an orient of social position, and consider each and everyone equal.

The end goal of the illicit is to remove the slavery from the face of the land, and if possible remove the nobility aswell, bringing each and everyone to the same level of influence and rights across the Kingdoms.

The organisation has landed its roots in a broken ship wreck crashed on the shores of In'kor southwards of the Meruem city in 1501 GR, and started their little settlement there, soon enough sprawling out into nearby region and closest villages and cities.Over several failed attempt of bringing their plans to life, the organisation is hunted by all known countries, beside the Greylands. 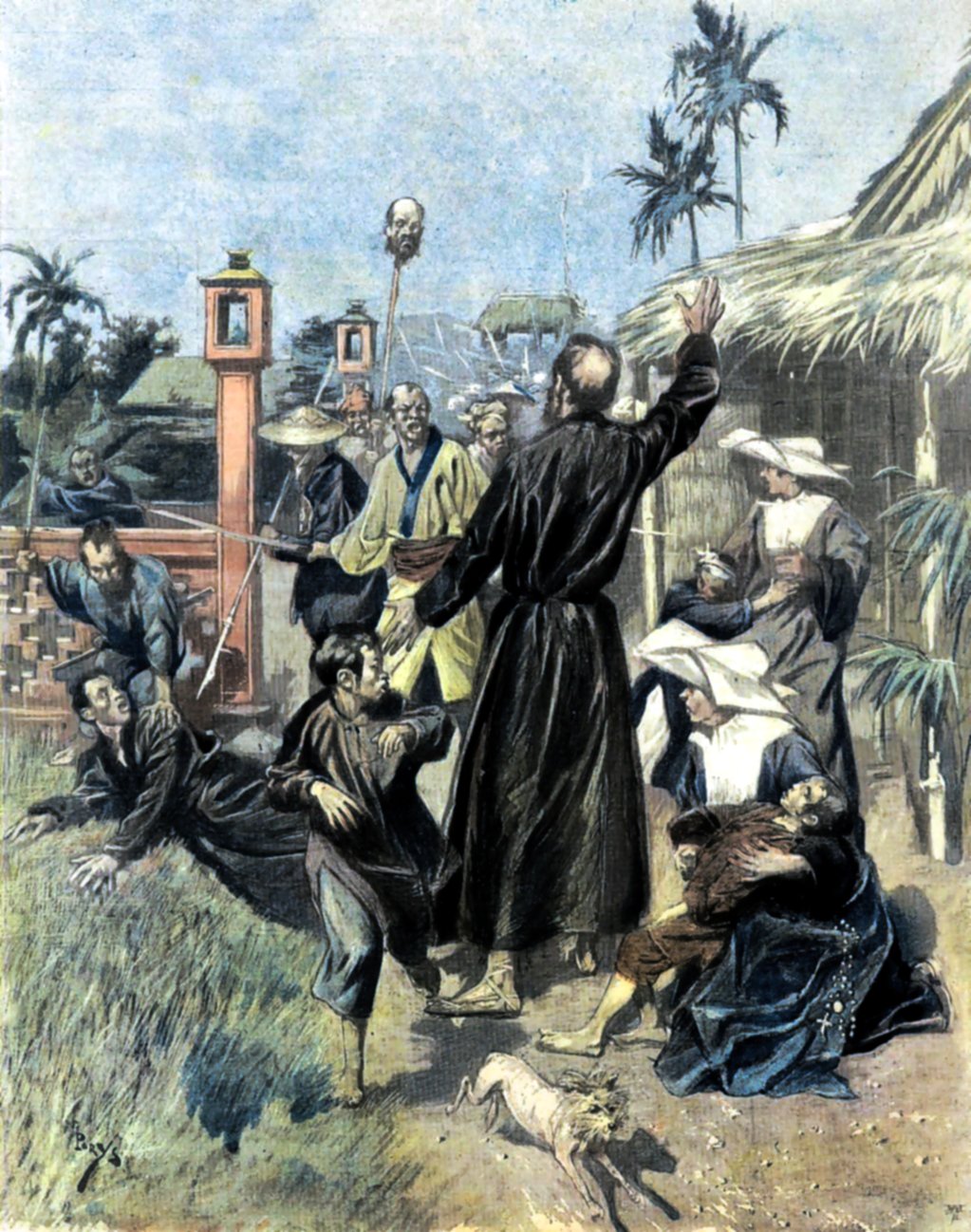 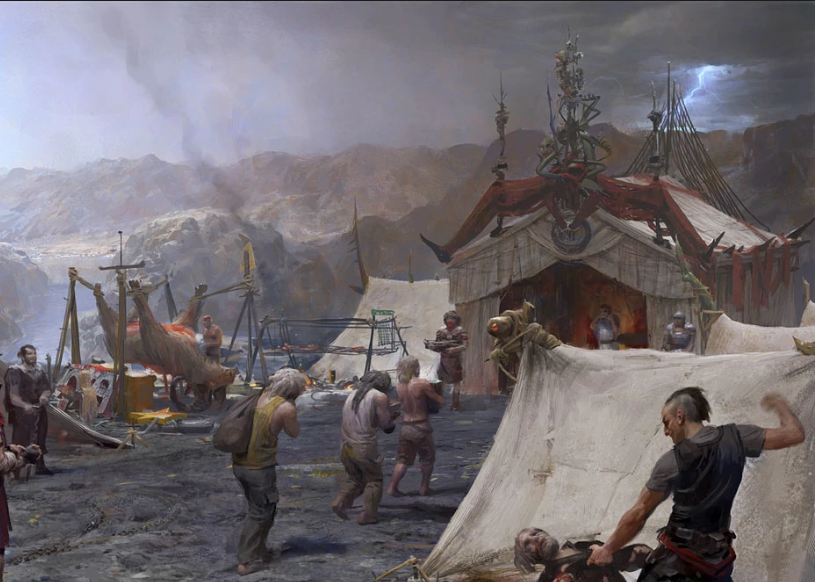 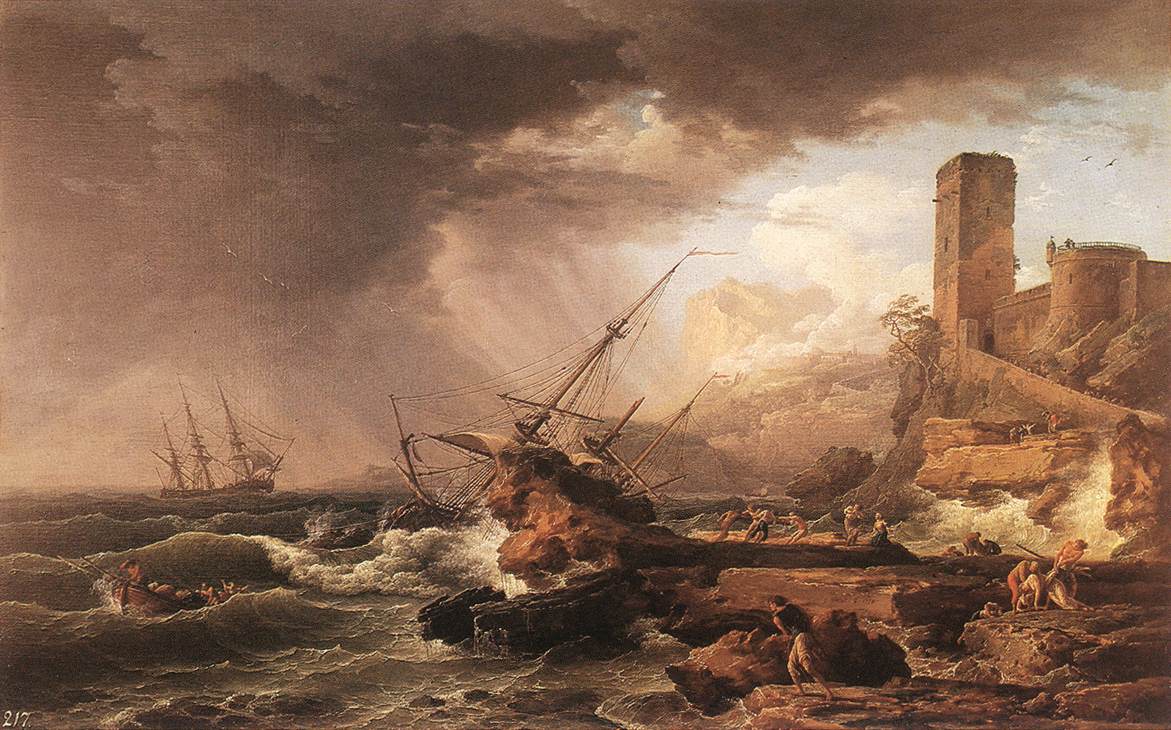