As cities have become more and more important to the Kingdoms, a new class of citizen has emerged: the Burgher. Burghers—or their ancestors—clawed their way up from the peasantry and made new lives for themselves in the cities. Now they are the glue that holds urban society together. Burghers are shop owners, petty merchants, exciseman, traders, and local officials. They are neither as despised as the peasantry nor as exalted as the nobility.   And Forgotten Lords greet such people as no one else.Due to communications and influential connections,also financial state of the individuals.This is not a guild for everyone though,the Inspectors don't make it easy to become a part of the trading guild,before you pass several checks:Financial check,trademark check,and of course honesty check.   Though if you might think that honesty check is actually keeping business fair and straightforward you are wrong.If inspector finds you "Unclean" on some goods - you are in - willingly or not.The manipulative executors will force you to cooperate,or they will report you as a fraud and that is not good for business.   The Lords themselves are keeping low profile on almost all transactions,trades,deals In order to keep business more profitable than it should be - Basically they are not really up to a fair trade.Multiple reports of selling stolen goods,contraband,illegal trades are usually lost in piles of papers of the city law representatives...not by accident, of course. Keen minded,ambitious and shady individuals are making money in this Guild by all possible means.

Structure of the Forgotten Lords guild is confusing and almost entangling,if you ask who is in charge they might say different names at all times."Its Derek!no no... wait... John was uplifted last month...or was he?" But known fact is they manage to juggle their trades and finances explicitly,leaving Kingdom representatives a fool. More then that Lords have their main factoria settled in the heart of the capitol of Oakvale Kingdom,and still manage to swirm out of the laws hands.goods,contraband,illegal trades are usually lost in piles of papers of the city law representatives...not by accident, of course. Keen minded,ambitious and shady individuals are making money in this Guild by all possible means.

At the first glance they are not more than association with simple and mundane goal - trading for profit.But rumors and whispers keep saying they are into something more influential,maybe even trying to overthrow someone? But in shady rounds they are known as buyers of the stolen goods and folks of a really flexible mindset,happy to help you with any possible deal.Especially revolving in underbelly.

The Forgotten lords dont keep many factories but they prefer to rent buildings or marketplaces, in order to be on the move(if something happens),but there is at least 5 big establishments around the Kingdoms.Also about a hundred of travelling

Forgotten Lords pertruded out of the really rich thieves guild, that decided to stop risking their own lives,and make money finally work for them,instead of them working for money.The founders of the guild were wearing masks and wanted to remain incognito.

800-1000 merchants are in this guild and about 50% of that numbers are people of some influence and power positioned in city councils,village headmasters,and other low weight officials 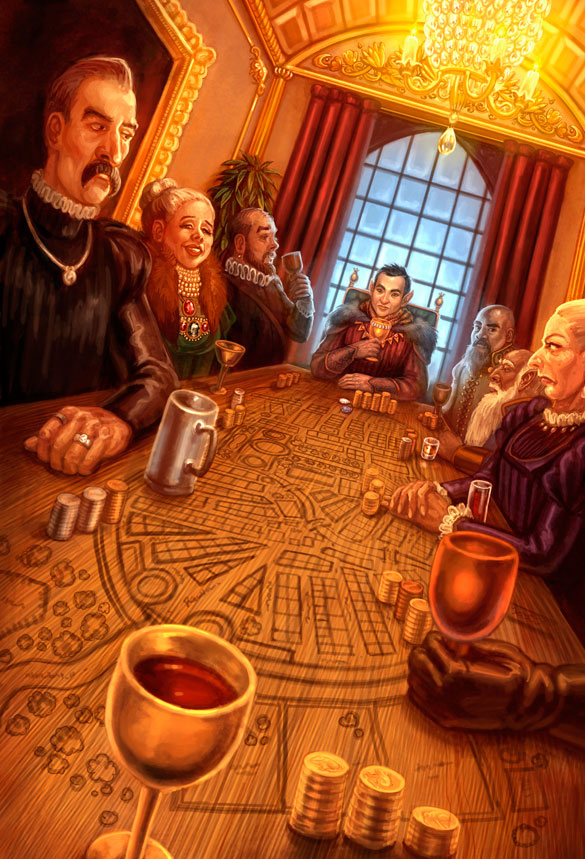 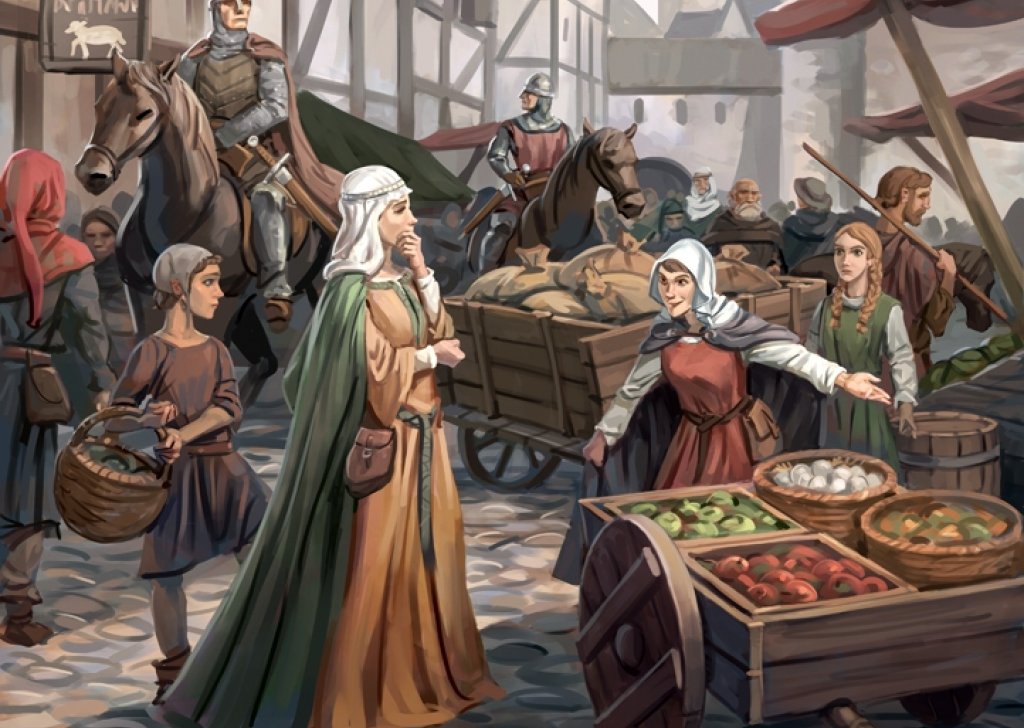 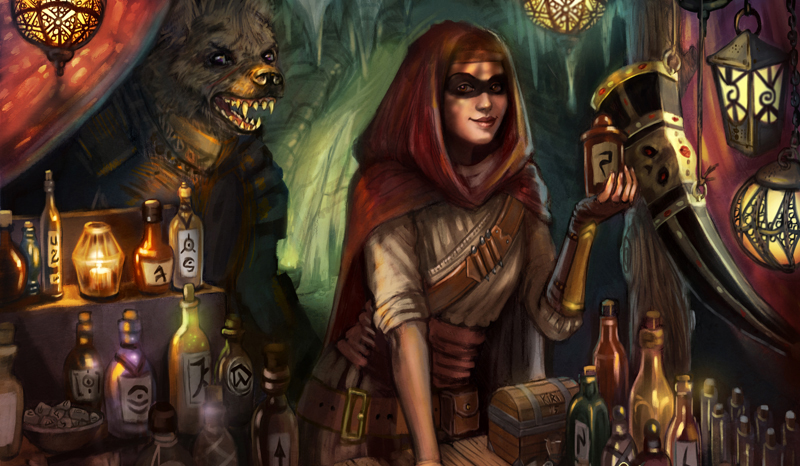