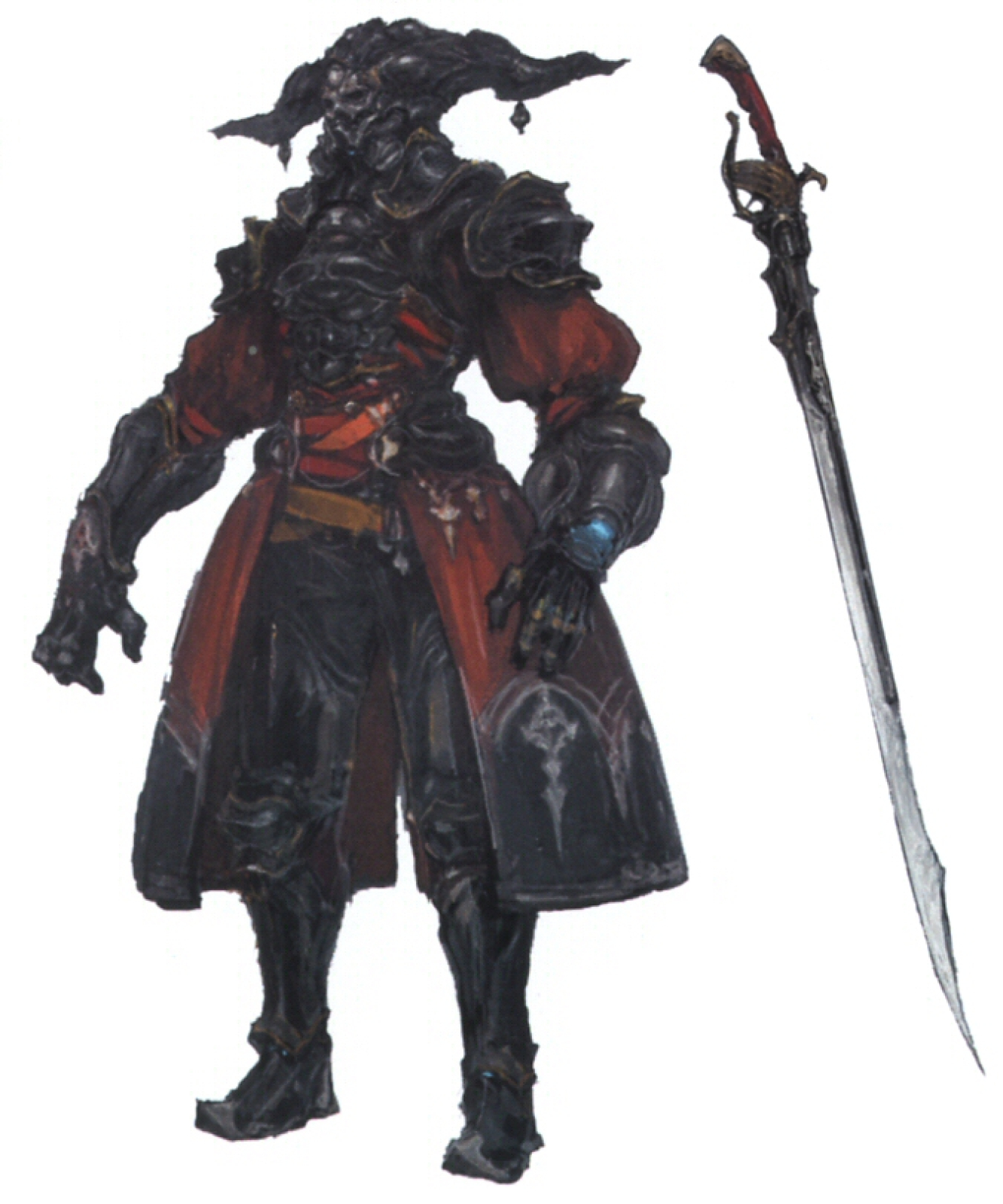 The riding fortress, or ironhide , that is how conquistadors are referred to.The amount of change to the battlefield brought by presence of just one of these heavily armored warriors, is so valuable, due to the intense training and experiences of the conquistadors, that it can turn the tide of the battle in your fortune in no time.

HIJACK   At level 1 you get the ability to control things that are in possession of the enemy Disarm, take away weapons,rides or objects.Action to use the feat.If the object is in someones possession targeted creature must make DC 10+ strength modifier to resist.   OVERCONFIDENCE   After excessive training, Conquistadors are so good at what they do, that they do not consider any enemy a threat.You get the amount of overconfidence points as its shown in the class table. You can expand points of overconfidence to get the following benefits:   BOLSTER   As your action,You yell out in a battlecry that brings reassuring mood into your allies rows.Gain +1 AC to yourself and to your allies that are not further then 30 feet away from you for the duration of one minute.   RALLY   You rally your allies around you opening an opportunity for a successful attack for each of them The allies that are next to you (5 feet away) in combat get advantage on the next attack, and the enemies get disadvantage on their next attack unless it targets you.   PROVOKE   Insult your enemy so it is forced to attack you, and only you, Enemy gets advantage on its next attack, though you get +4 AC against the provoked target, untill the attack hits you.On miss however you can perform a riposte attack with advantage against the enemy.   On level 17 you can use 2 effects of the overconfidence on the same turn.   You regain Overconfidence points back when you finish short or long rest.   RIPOSTE STANCE   Starting at 2nd level, you can prepare yourself for the coming threat to perform at your best to counteract. On your turn, you can hold your action untill hit, if hit, you can strike back the amount of times equal to your proficiency modifier but not more then the amount of hits landed on you.You can resume your action as normal after that. Once you use this feature, you must finish a short or long rest before you can use it again.   CONQUERORS TRAINING   At 3rd level, you choose an archetype that you strive to emulate in your combat  s and techniques. Choose Gunblade or Stormrider all detailed at the end of the class description. The training you choose grants you features at 3rd level and again at 7th, 10th, 15th, and 18th level.   ABILITY SCORE IMPROVEMENT   When you reach 4th level, and again at 6th, 8th, 12th, 14th, 16th, and 19th level, you can increase one ability score of your choice by 2, or you can increase two ability scores of your choice by 1. As normal, you can't increase an ability score above 20 using this feature.   EXTRA ATTACK   Beginning at 5th level, you can attack twice, instead of once, whenever you take the Attack action on your turn. The number of attacks increases to three when you reach 11th level in this class and to four when you reach 20th level in this class.   THE WALL   Beginning at 9th level, you can reroll a saving throw that you,or your allies fail. If you do so, you must use the new roll, and you can't use this feature again until you finish a long rest. You can use this feature twice between long rests starting at 13th level and three times between long rests starting at 17th level.   WALKING FORTRESS   Starting from level 20 As you reach the top of your training,you are almost invincible.Using this ability grants you the resistance from all types of damage, including magical sources of it, for a duration of a minute.Your Armor Class goes up by 2 while wearing armor.

STORMRIDER
Stormriders - stalwart fighters on loyal steeds, usually griffins, or manticores,breaking into the battle settling fear into the hearts of the foes, extremely durable, and swift they cause battles to change directions drastically,by hard training and battle expertise bestowed upon them.   STAMPEDE   Starting from level 3 you get the ability to break through rows of enemies causing them to lose positions and bring chaos into their ranks. While riding a mount you can trample your enemies by crashing into them.When you perform an attack while riding a mount you have a chance to knockdown the enemy, on hit target needs to make a DC equal to 8+half of the damage dealt or fall prone. Applies to targets up to large size.   While dismounted you can charge a single target if you have a running start at least 10 feet.DC changes to 8 +Strength + Proficiency modifiers.   DEADLOCK   Starting from level 7 When entering a battle you can select the major target, which you can lock on to. While riding a mount, you can corner your enemy by your own, giving allies and your mount advantage on the next attack. When dismounted, you can lock on one target and gain advantage on next attack on your own.The advantage lasts until you hit You can use this feature once per battle.   PATH OF THE WARRIOR   Starting from level 10 you can focus on one of the following abilities: Riders valor : You'r mount gets half of your Max HP and an additional attack. Conquerors spirit : You can not be affected by fear, and get advantage on saves against being charmed Stalwart battler : whenever you are hit by a critical hit, it counts as a normal hit,and in addition to that you gain 1d8 points less damage.   NO PAIN NO GAME   Starting from level 15 you get the opportunity to get benefits of being wounded, calling to your inner resources: While mounted, and wounded, you take less damage then its dealt to you equal to your constitution modifier, though not less then one. Same condition appliess to the mount.   While dismounted, and wounded, you get advantage on competitive checks (Grapple, streght, dexterity etc...)And take less damage by your constitution modifier as well not less then 1.   IMPROVED MANEUVERING   Starting from level 18 while mounted you can evade massive explosions and area of effect dangers. You can expand a reaction, in order to gain advantage on dexterity based saving throw, and if successful you move out of the area, without provoking attacks of opportunity ,and negate damage.On a failed save you still take half of the damage While dismounted, you can take cover, on a spot, and if the enemy that is engaged, with you is affected by Area of effect damage, it is at disadvantage on its saving throw as you use it as a live shield. You yourself don't get an advantage yourself but on a successful save you take no damage.
GUNBLADE
Flintlocks, firearms, the smell of gunpowder, clashing of the swords, that is what drives a gunblade into the battle, raining bullets, and razor sharp blades upon the enemies. As good in melee as at the distance gunblade is an adaptive type of fighter able to perform combat at any range.   METAL STORM   Starting from level 3 gunblade gets ability to combine firepower of the weilded weapons upon enemies:   While Mounted you do not get disadvantage on the ranged attacks in melee combat.And can perform a melee attack with your action, and a ranged attack from your offhand weapon (applying the dexterity modifier to both damage and accuracy) with your bonus action.   While dismounted you can perform a melee attack with your offhand weapon (applying the dexterity modifier to both damage and accuracy) as a bonus action.   GUNFIRE IMPROVEMENT   Starting from level 7 you can position yourself to gain better aim, to wound your enemies and slow them down. If you take no movement on your turn you get an additional bonus to your accuracy and damage equal to your proficiency.The damage dealt is considered fire damage.On hit, next turn enemy is slowed so can take only action or a bonus action and movement is halved.   GET OVER HERE   Starting from level 10 you can modify your gunblade, gaining the prficienct in tinkering tools as well, to shoot grappling hooks at enemies, and pull them to you. While mounted, on hit, you can take an enemy that is not bigger then large for a ride, dragging him as your mount moves.Dealing 1d4 damage per 10 feet of creature being dragged. Creature can make a dexterity save at the end of its turn to remove the grapple.   While dismounted, you can perform same maneuver but to the creature not larger then medium size.   SCATTERSWARM   Starting from level 15 you become a whirling dervish shooting and cutting your enemies.   You can expand any amount of remaining overconfidence points to make additional attacks for each point but at different targets. You still have to reload if you run out of bullets.   Or as an alternative, you can do the amount of melee attacks equal to your overconfidence points spent, that can be targeted at the same target, but with each attack targets AC goes up by 1.   MAIM   Starting from level 18 Each consecutive hit on the target, wounds your foe, sometimes to the point of total dysfunction You can use your action to make a Maiming shot/strike. You can select specific part of the body where to cut or shoot.Sepending on the bodypart, the effects will vary. You deal double damage on the shot/cut.Quadruple on the critical. 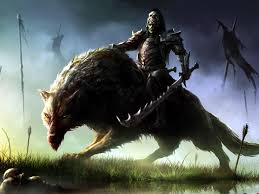 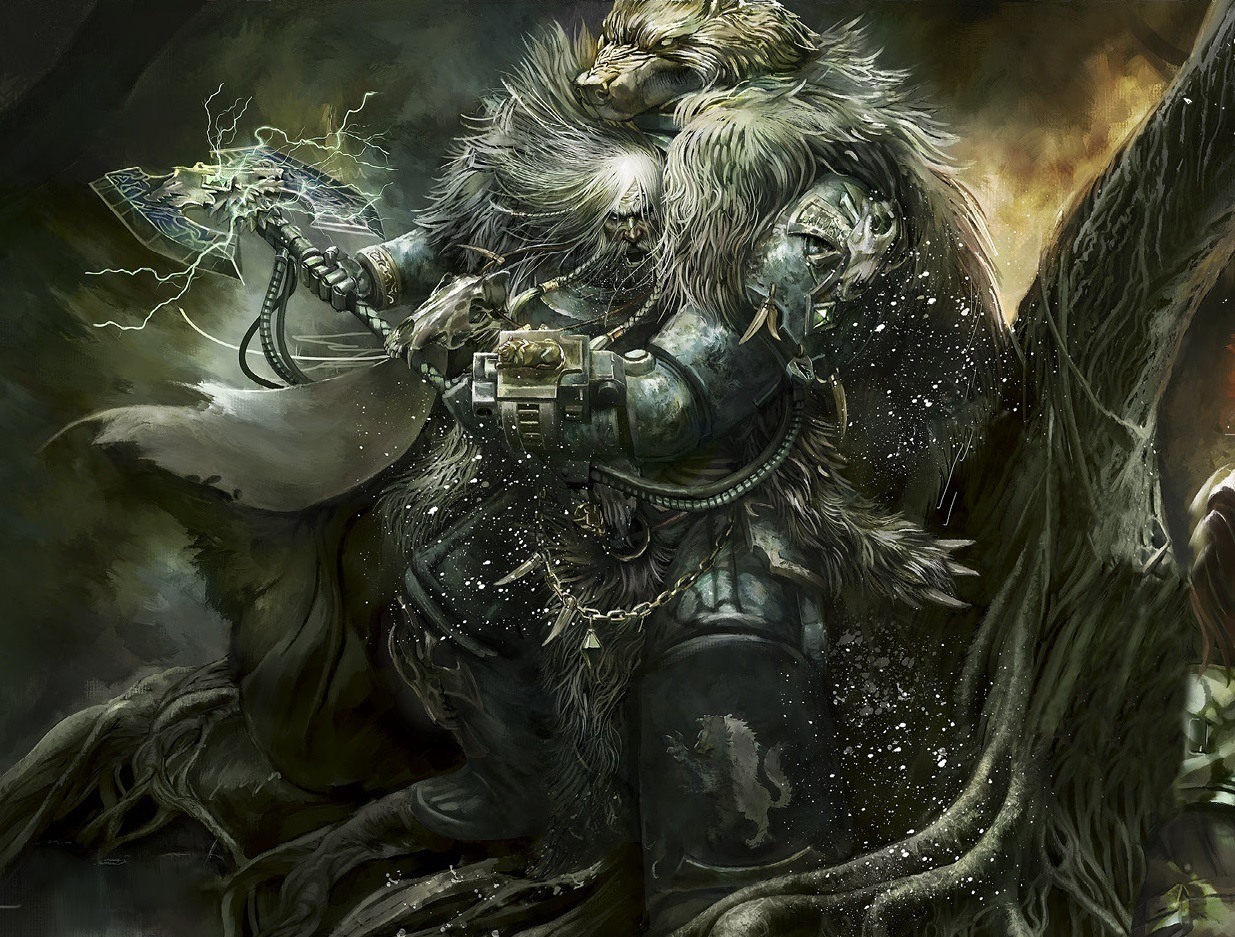 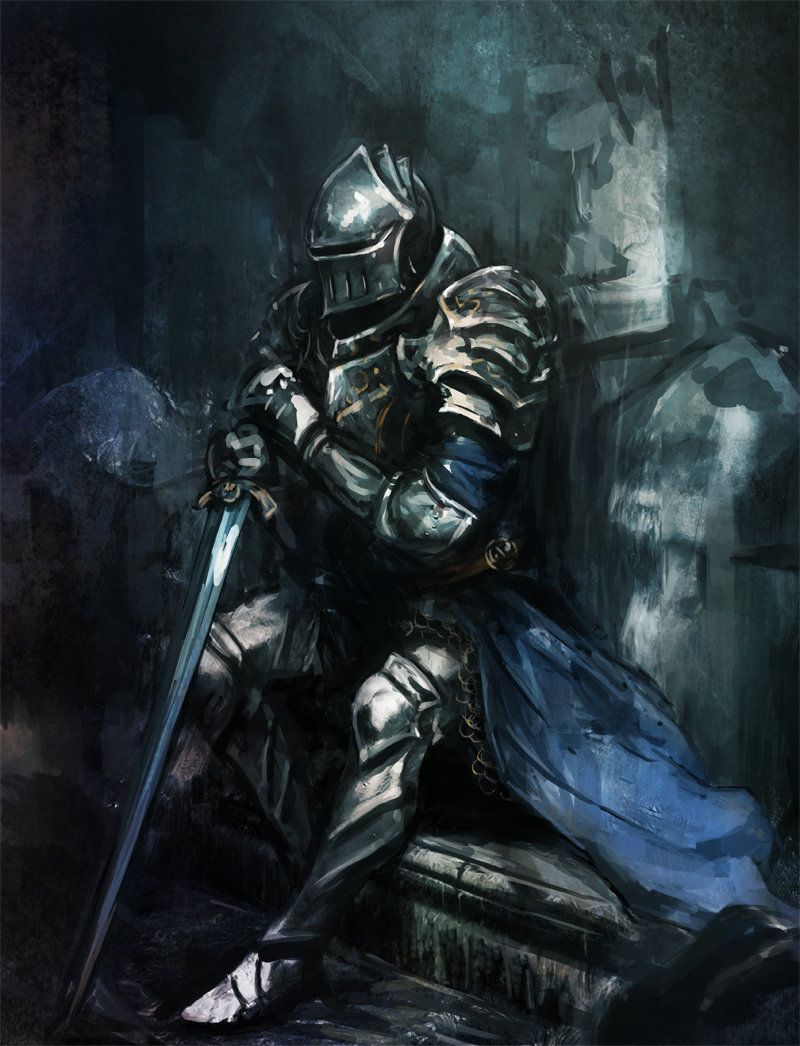