The Fenix Order is one of the mage towers also serving as an academy to pyromancers and those who wish to bend fire to their will.The Pyromancers of the Fenix order are students and professors of the academy, and subordinates to Trevor Coal, the The Burnt Soul. Their magic is often spectacular and impressively violent, making the Fenix order one of the most visible of the Colleges on the continent. The Fenix order tower is located on Ir Karok in Redwall, in a region of burnt-down ruins. The pyromancers of the Fenix Order tend to wear robes of red or orange as a kind of uniform in battle, cut so as to allow easy movement in combat. They are often ruddy of skin.Senior Pyromancers tend to have coppery or red hair, which, along with their eyebrows and beards, seems to turn into pure flame as they cast their spells. Pyromancers also bear red tattoos across their faces and arms. These are said to sometimes writhe and change form as their bearer bends fire into spells. Adorning their necks, all Pyromancers have a necklace,made of different metals. These are the indicators of the rank, to give them their ceremonial name,the unlocking of another aspect of the Lore of Pyromancy, and magisters of the College carry the golden necklaces as a sign of their rank, learning, and authority. Because Pyromancy is by its very nature violent and destructive, and because pyromancers tend to be naturally aggressive (though not often cruel), Apprentices have to learn how control their own hearts and minds, strictly and absolutely, before they can learn anything else. Only then may they move on to learning how to grasp Aqshy. Because of their requirements of discipline, selection for the Bright Order is harsh and strict.   Apprentices are always given rooms within the College, where they must stay on pain of corporal punishment. Because of the destructive nature of Pyromancy, most instruction takes place in specially fortified rooms, lined heavily with magic-absorbing lead. Apprentices are expected to help each other with their duties, encouraging a sense of loyalty to each other and to the College. However, this does not get in the way of the College’s drive for combat excellence, and two Apprentices who have become close during their time in the College will still be expected to face each other in combat training and give the contest their all.   Too much academic study is discouraged in favour of practical experimentation for those that are deemed to have enough control and discipline. Fenix magisters will spend most of their days upon the battlefield and must learn how to fight, survive, and win. As a result, once an apprentice has learned the basics of the Order’s spellcraft, he or she will be expected to be able to fight with it. Mock combat is a frequent part of training, but then so is actual magical duelling for senior apprentices.   Consequently, only the most skilled, most powerful and quickest to think and react ever really get anywhere in the Bright Order. There are no drop-outs from the Fenix Order. Apprentices either succeed in reaching the level of Magister or they die trying.

Simple from Magister of fire to Apprentice Spark

While many pyromancers go on to become battle wizards, having the talents and knowledge to lend considerable assistance on the battlefield, Fenix wizards do more than just fight. In peacetime, pyromancers are often employed to act as guardians for nobles, diplomats, and very wealthy merchants who are passing through very dangerous parts of the Continent.   Pyromancers frequently train with military detachments and, as a result, they are the most readily recognised of all Magisters. But they do not simply learn how to use their abilities to support troops as most other Magisters do, they also learn how to fight as frontline troops—such is their aggressive and passionate nature.

There is not much of those who were touched by fire. There are about 100 of official students and around 300 of practitioners.

The appearance of the tower is kept a secret mainly because there are rumours about Megera trapped under the tower itself. 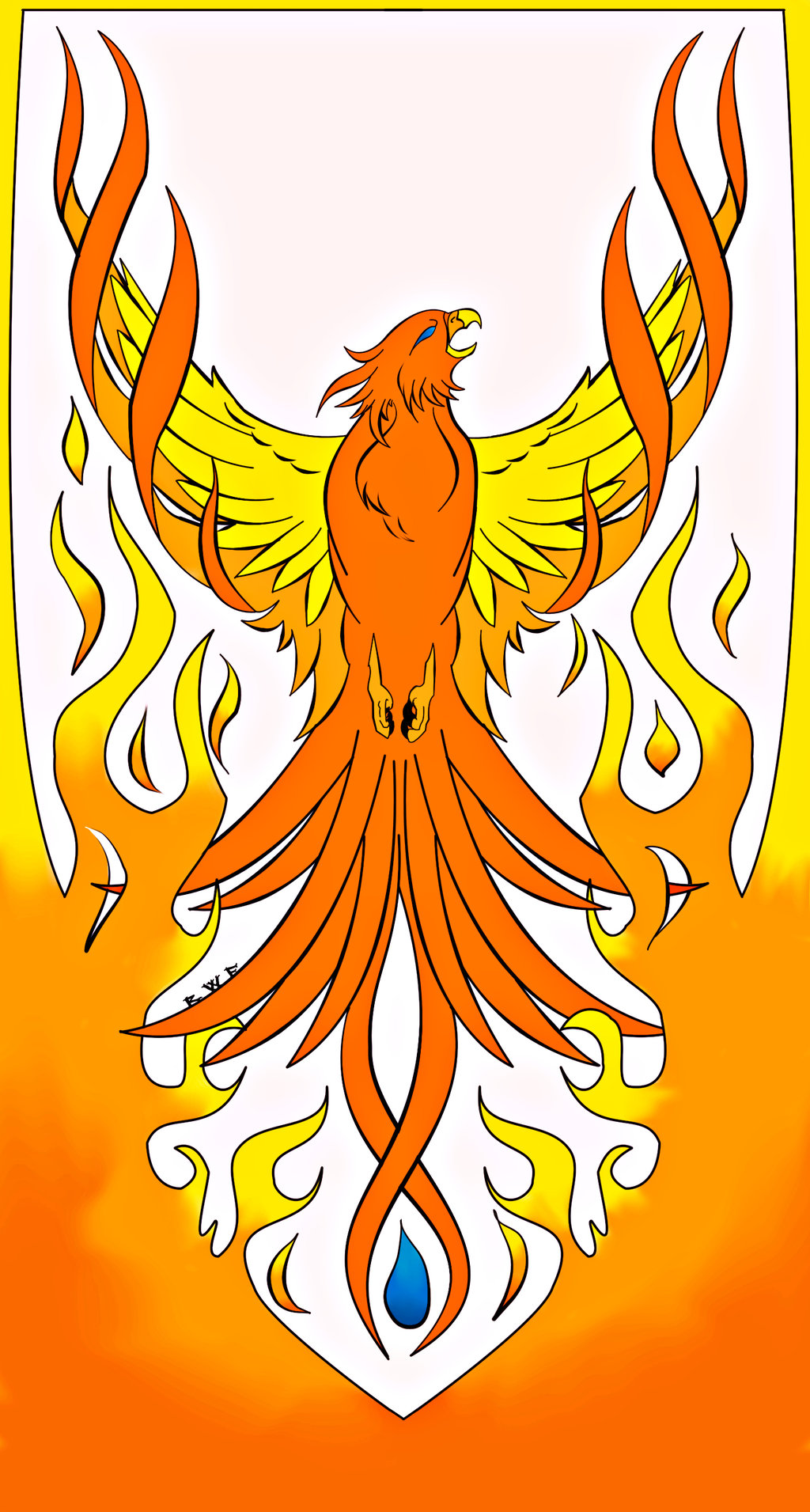 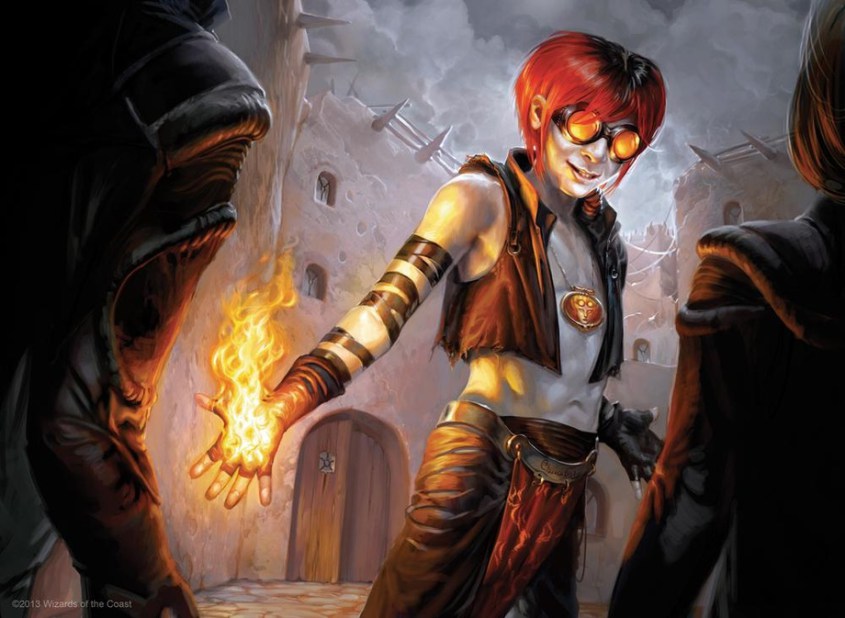 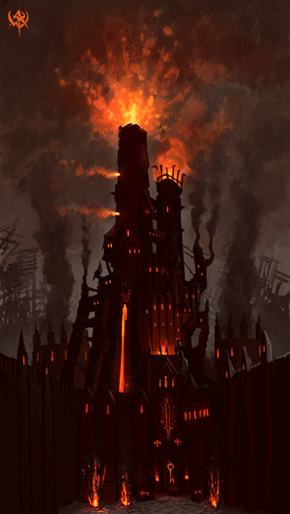