Keep calm and trust the Sommelier!

The story of how it was possible that halflings got into the position of being influential in the world of elite alcohol is unclear,and confusing.   Some say that the situation was absolutely random and spontaneous,as in one halfiing was judging a competition between breweries of one ancient town,and it sort of became a tradition: Everytime there is a related festival they pick the oldest halfling to judge the competition, and the selected person describes the feelings about the alcohol he consumes.   Some say it's just because halfings have a generally better taste in alcohol, and naturally can define its quality like a trained sommelier and sensitive mentality, so they describe the emotions they experience from consuming the product.   However, the Fabulous Cider became well known about 400 years ago, far in the distant annals of 1189 GR, and have since been members of this semi-aristocratic society, welcomed as tasters both at balls, royal and even castle courts. In time, over a couple of decades the presence of one representative from the Fabulous Cider was almost necessary to show the prestige of the event, ball or meeting, that includes alcohol. The highest members of the Fabulous Cider are also known for the inspections of breweries, and writing critics on the proprietors of the establishments serving various drinks, mostly establishments of high reputation and price. Other than that, they are also involved in inventing recipes of the new alcohol drinks, cocktails, beverages,even potions. The potions provided by Fabulous Cider bring two aspects at a time : Tasty and useful. And for that they have high demand on those from the noble knights and aristocrats that are adventuring.

The structure of the Fabulous Cider, is containing several branches of the activities. With a linear hierarchy in each branch.Starting from Sniffer ending by Grand Somelier.Also in last years there is a tendency among the halflings, to study for such a profession from young years.So reecently another rank has been added - Sniffer apprentice.

The agenda of the community is to perform various manipulations related to the alcohol, and deliver services to the multiple charterers across the continent and outside of it.

The assets of the Fabulous Cider community, contain of the fees paid by the members of the organisation, that share individual earnings of each person that has a membership in Cider. There is only one school (but a rather large one) which is situated in Hardridge, that educates the new members of the guild.

The actual community was organised by Garret Goodbarrel in the late end of the 12th century, with a goal of bringing more recognition to the underestimated halflings, and finally achieve some influence at least in several regiosn of business.

200 members are the part of the community at this point and about 30 students are about to graduate this year. 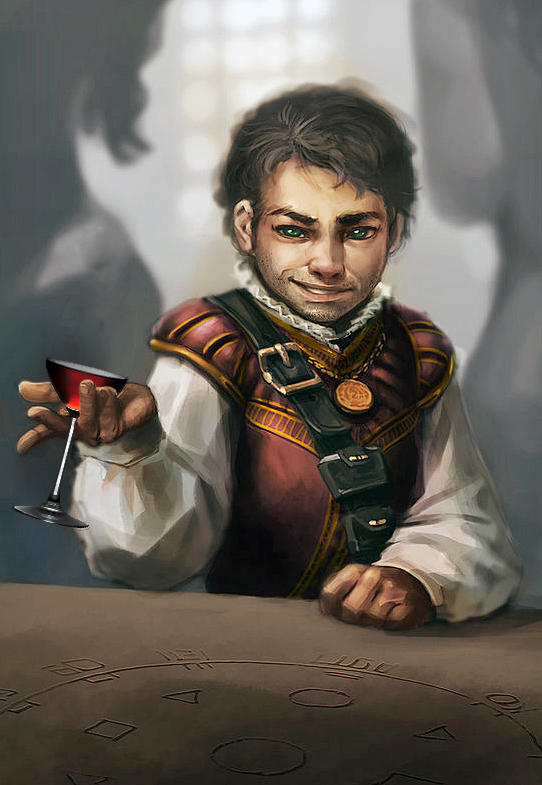 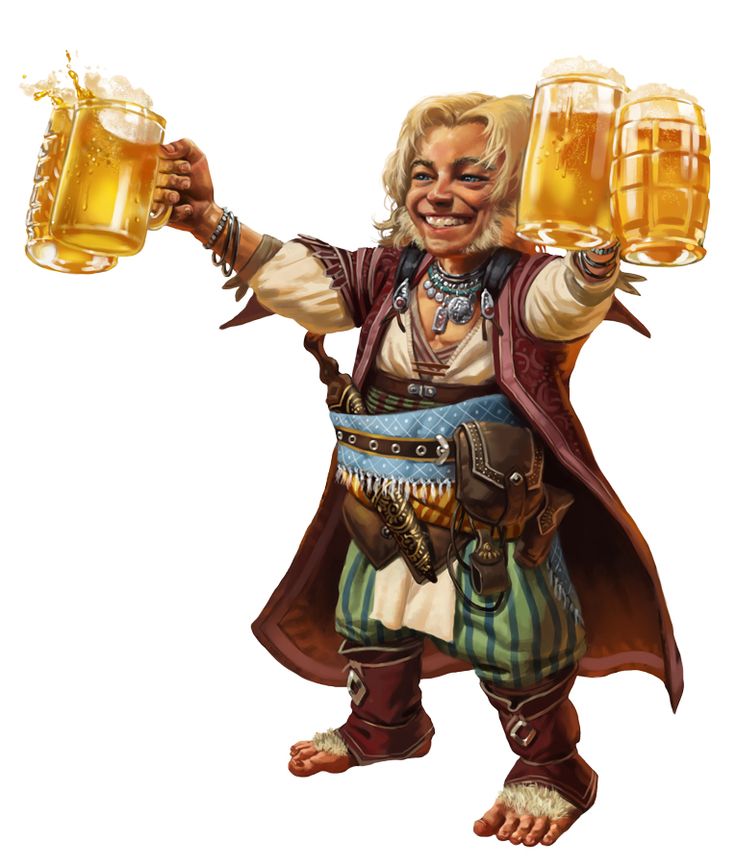 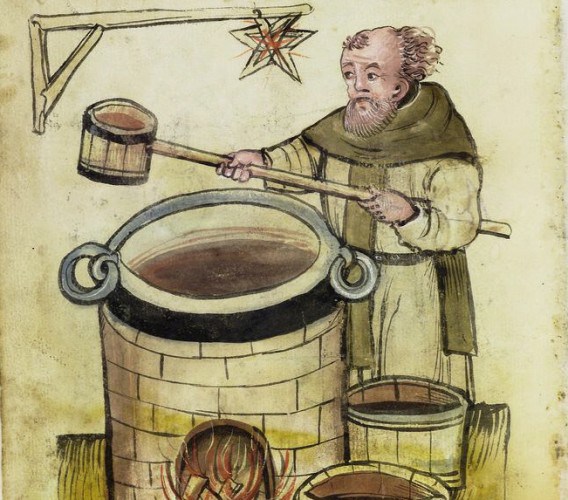