Dancing in the dark

Dancing in the dark were human-like in appearance, but because of the influence of the Shadowfell, they were slightly shorter and thinner than humans. They had colorless complexions that varied from alabaster to dark gray, and drab or raven black hair, with few Dancing in the dark having pale hair, that ranged within the range of human hair colors. Their eyes were lustrous and black, lacking any schema or clear pupil. Shadows near a Dancing in the dark reached out or deepened, especially when they were angry.   All Dancers were subject to the "Darkness curse", doomed to lose their souls to the "Greater Void" of the Shadowfell.The "Darkness curse" sapped their will to live and filled their hearts with ennui, melancholy, and utter sadness.Those dancers who were overtaken by the curse, or who voluntarily surrendered to it, were transformed into shadow-like undead fiends but kept the humanoid form if necessary. If you don't resist the curse you will die and as a result your soul will transform into something else,ghoulish and fiendish and will be forfeit for eternity.   In order to avoid being affected by the curse, Dancers lived extreme lifestyles, embracing strong emotions and peak experiences. Most of them used pain to keep their focus, decorating their bodies with tattoos, scarifications, and body piercings, in extremely sensitive parts of their bodies. Likewise, some of them engaged in self-flagellation, to the point of injuring themselves if they felt that they were being overtaken by the curse.And in the end to keep constant pain fluctuating they sawn porcelain masks onto their own faces scalping skin of it before doing so.So the pain never ends but keeps them alive.

No such thing as organisation structure was there untill recent events in shadowfell.Some rumors say that they started to travel in groups leaving people shocked,tortured and in a maddening dance of death.

They live lives on the edge risking it on every possible occasion.In pain,in extreme danger,everything to keep them feeling alive.

The darkness seeped into the world from the Shadowfell during the Chaos before the GR and struck upon weakened minds of the people but recently darknesses influence spreaded wider after the undead started to walk upon the wretched lands of Eidamir.And Dancers became more active,organised,vile and determined.

"Give me a glass of your best poison.No no no... not the acohol....THE poison please!" 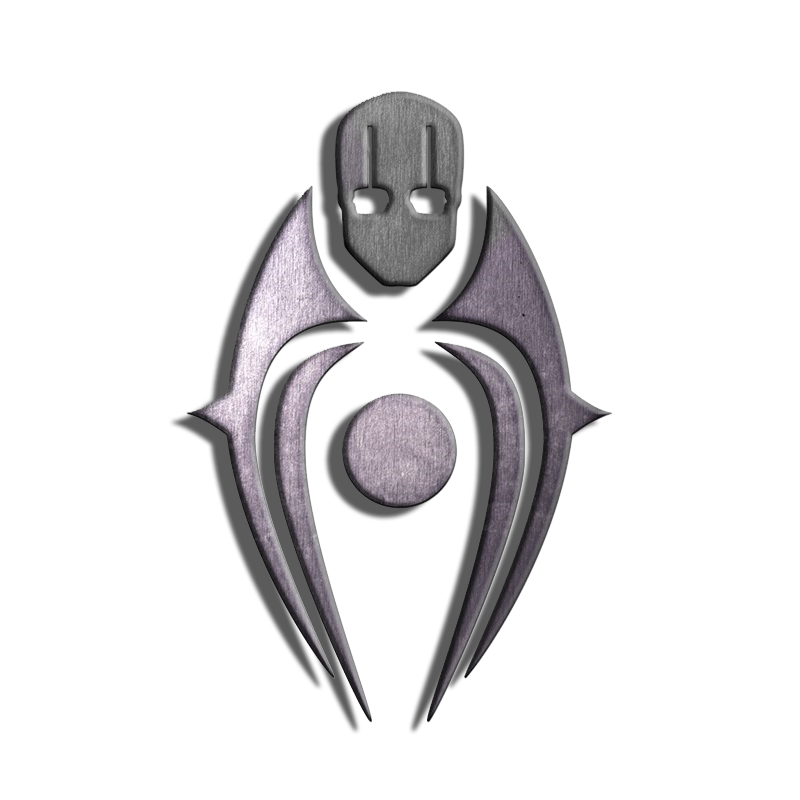 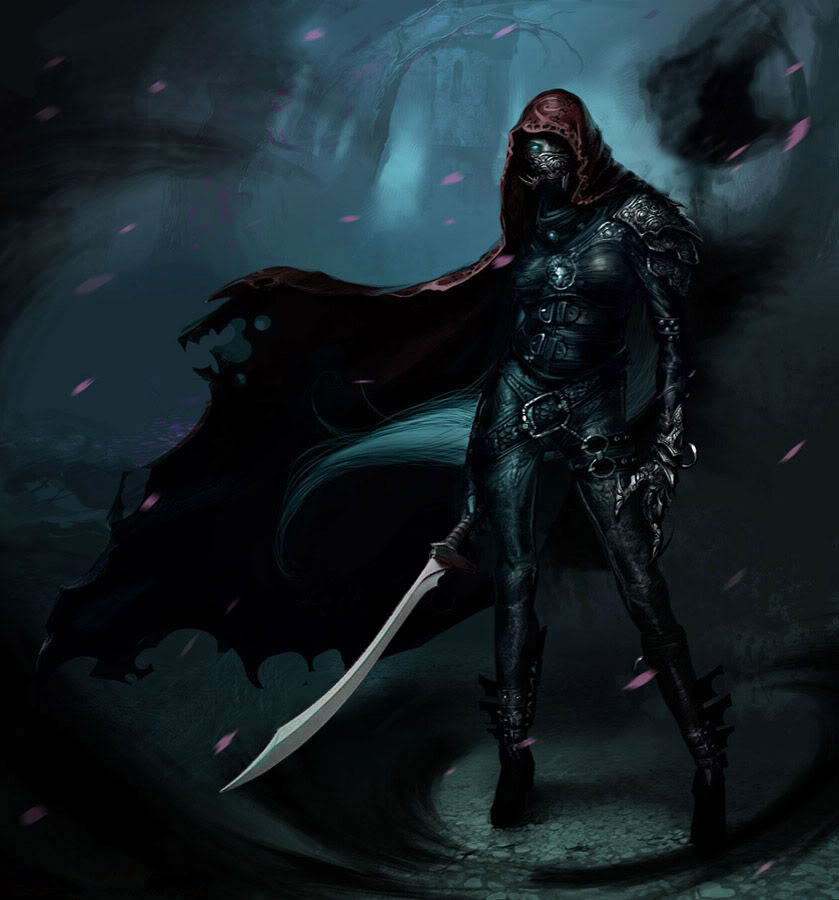 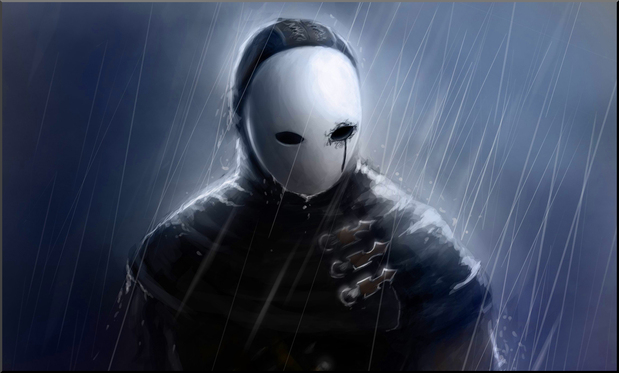